You are using an out of date browser. It may not display this or other websites correctly.
You should upgrade or use an alternative browser.
D

It has been 3 years of joy for this console, with so many masterpieces already available in the system, and few hardware missteps in between. Commercially it's already a huge success, it recently outsold Xbox One family of systems which has been out for 7 years now.

However If you remember the pre-launch / launch days, it's safe to say most people were extremely skeptical on the future of Nintendo, and somehow Nintendo had this huge turning point, so i'll list the 5 big lessons we all learnt from that launch, something we'll maybe see again with the upcoming next gen systems.

1. There is still a second chance even after a complete failure.

Coming from the disaster that was Wii U, everyone was so sure they were going to pull a SEGA, launching one last system then give up completely with hardware. 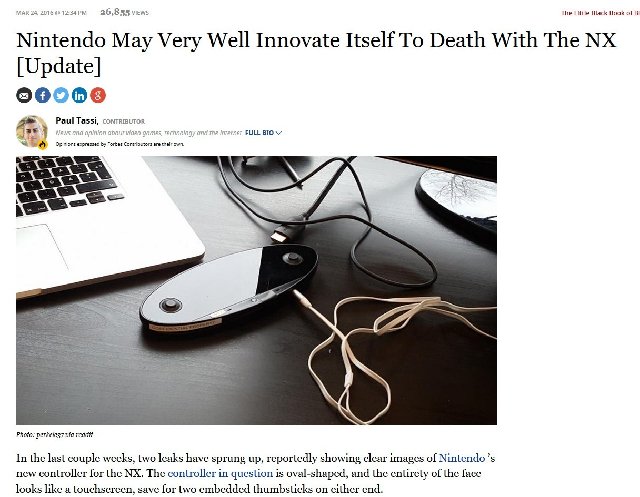 Even after E3 (it was a huge event for Breath of the Wild, the first official NX game) people were still skeptical on the NX, soon after Eurogamer/Digital Foundry essentially leaked the console: the detachable controllers, the hardware with the Nvidia Tegra chipset and the return of cartridges,... Looking at the comments people still weren't sold on the idea.

Nintendo NX is a portable console with detachable controllers

Then Nintendo announced out of nowhere they'd have revealed the console with a random video on October 20.

Needless to say there was skepticism towards that type of announcement too, because it happened on the same day of Red Dead Redemption 2 reveal. But it worked, somehow seeing the console in action, seeing the more mature design and tone of the video (complete departure from the previous kids-friendly look of Nintendo), it made everyone excited for the Nintendo Switch.

Even after that and most importantly the january event, we still had rants on Nintendo and predictions the system would have failed

Despite all of that Switch proved everyone wrong. Launch was huge, with insane lines and lotteries in Japan (that lasted pretty much the whole year) 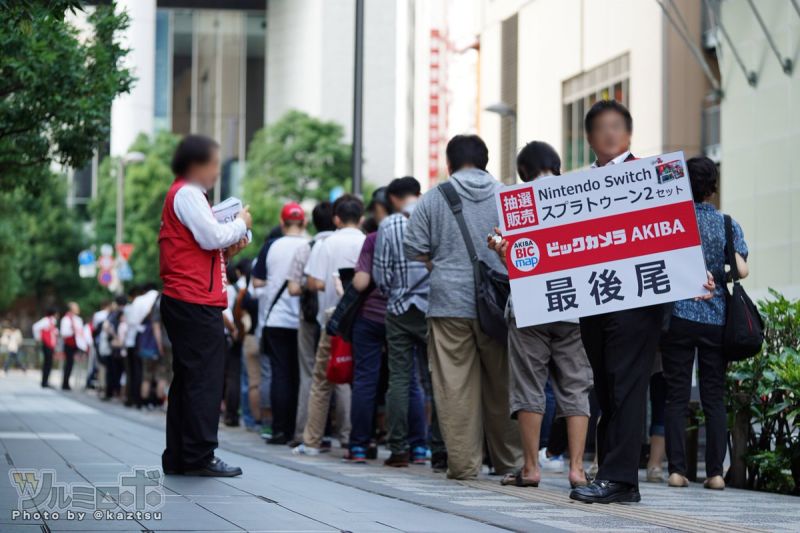 Here we are 3 years later, Switch has been a huge success despite the Wii U, with an installed base of over 52 mln units. 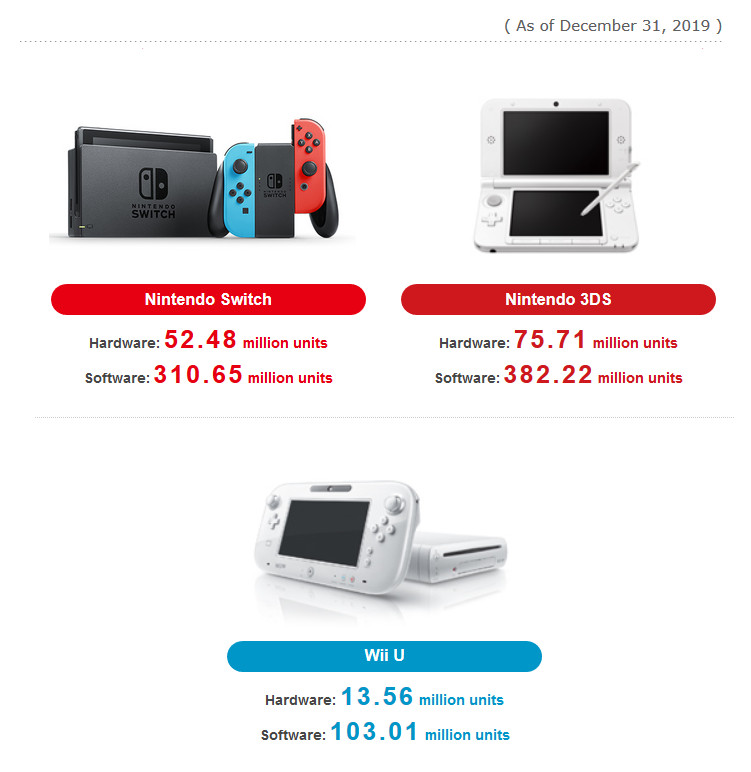 2. OS features and services are not the main reason why most people buy video game consoles.

This may seem obvious now, but in this aspect Switch was going the complete opposite direction of any console of the past 2-3 generations.

Xbox 360, PS3, Wii, Wii U, PS4, Xbox One and arguargbly even the handheld DS, 3DS, PSP and PS Vita they all offered a fully featured OS with integrated services for chatting, browsing, multimedia features for watching movies (Xbox One had an entire dashboard for that, Wii U had TVii, Playstation had movies on their store), all entertainment apps such as Youtube, Netflix, Hulu, etc. available from launch, a music player, etc.

Switch has none of that. It launched with one of the lightest OSes ever made without:
- a web browser
- youtube/netflix
- an online service / integrated chat solution
- themes, folders, any sort of customization option
... The idea was to sell a console entirely focused on games, so the launcher had to be the fastest possible without the usual bells and whistles we've come to expect.
3 years later not much has changed.

While i wouldn't mind if they offer some of those features as optional downloads on their store, it worked in the sense that it didn't stop consumers from buying the systems.

3. There is no need to show off your console 6-12 months in advance.

Prior to the Switch there was this idea that you must announce the next gen console early, then letting the marketing machine to inform all consumers, cause that's how it has always been with previous systems.

Nintendo had the big blow out for the Switch only at the January conference, less than 2 months before the actual launch.


This could also be a valid answer on why Sony has been so silent on PS5 so far. You do NOT need to unveil your console so far ahead.

4. Launch lineup isn't really all that important as long as there is at least one BIG system seller.

This has been proven by Nintendo time and time again, but somehow at every launch there is always this perception that you need to have dozens of exclusives, dozens of new first and third party games, otherwise there won't be a big enough incentive to make the jump. The reality is that you only really need few or even only one big system seller, it's perhaps more important to guarantee a constant stream of releases especially in the first years.

Nintendo Switch launched with a total of 12 games in the West, with only 4-5 actually being new games:
Breath of the Wild was clearly the system seller, a vast open world sandbox game that could last for weeks, the most anticipated game of 2017.

Fast RMX worked as a good tech demo as all racing games are at the launch of a new console. (Fun fact: due to Amazon delays, Fast RMX is the first Switch game i played)

Snipperclips and 1-2 Switch were there to show off all the capabilities of Joycons.

Shovel Knight was that big indie darling, the resonates with many nintendo fans, while Super Bomberman R was technically the first third party exclusive.

5. Indie support is key in the early phase of a console lifecycle.

This was proven by Sony before with the launch of PS4 and has been true this time as well. Indies are almost essential for a console, but in particular in the very first year of the lifecycle:

- They can fill the store quickly with new contents
- It's easier to get exclusivity deals from those.

Close to launch Nintendo announced a partnership with most of the big indie publishers for a steady stream of indie releases, and even exclusives. That alone has solved the droughts Wii U and Wii had. Last edited by a moderator: Mar 3, 2020
Reactions: Daymos, Jeeves, Vow of Silence and 1 other person

I hope OS bloat settles down for other consoles. I remember when the 360 OS updated so that the inserted game disc tile was shunted off to a little corner of the main menu. It honestly made me less interested in turning the console on and I think made me subconsciously view it as less of a game machine, in a bad way.

That said, bring back Miiverse so I can get my fix of cheap laughs at other's expense...!
Reactions: Deleted member 774430 and LMJ
You must log in or register to reply here.

Was there anything post-launch Nintendo could have done to "save" the Wii U from failing?

Jan 5, 2021 started VGEsoterica
Jan 7, 2021
Coolwhhip
2 3 4
Business Sales-Age Platform Nintendo Switch surpasses the million and a half units sold in Spain and is once again the most shipped console of the year