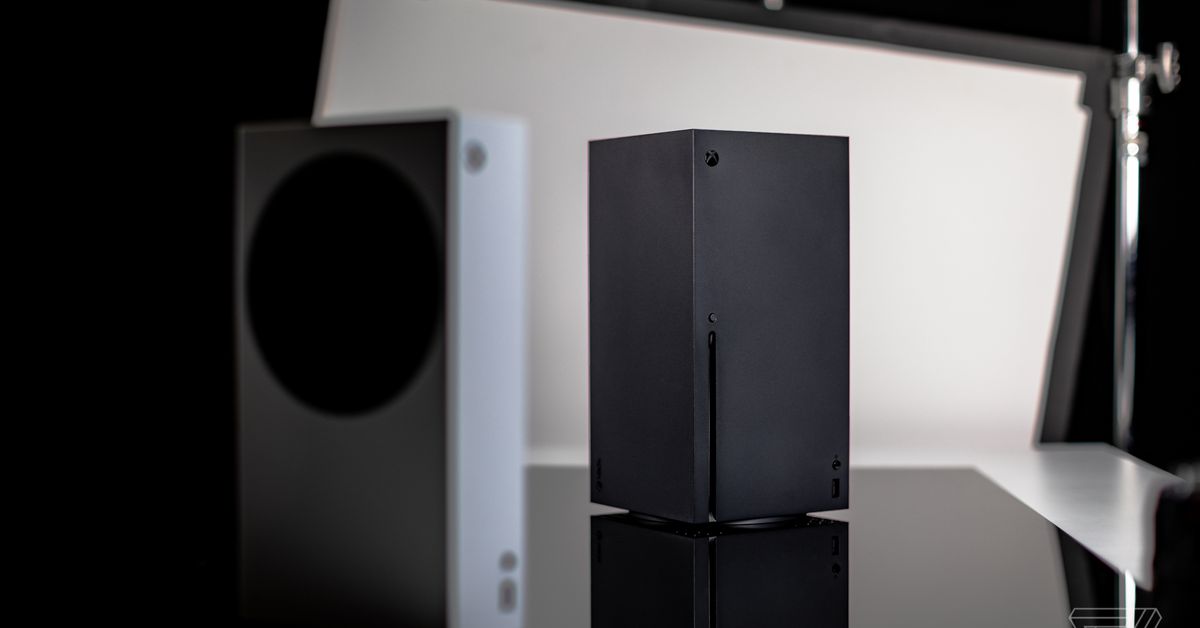 Xbox One and Xbox Series X / S consoles are supported

YouTube is finally enabling HDR support on Microsoft’s Xbox consoles. The HDR support works across existing Xbox One S / X devices and new consoles like the Xbox Series X and Series S. As long as you have a TV or monitor capable of displaying HDR videos, the YouTube app will now automatically switch to output HDR content.

The YouTube app on Xbox has never supported HDR previously, despite HDR being available on the PlayStation 4 since 2019. Both the PS5 and Xbox Series X launched in November without YouTube HDR support, and it’s still not available on the PS5 yet — a step back from what was available on PS4.
Reactions: Skyfox, Jethalal and jshackles

So it was possible all along on Xbone? And I thought last gen consoles weren't capable of outputting that codec or whatever it was required. What the hell YouTube?
You must log in or register to reply here.