Xbox's experimental hardware, or lack there of

There's a big difference I've noticed about Microsoft and the Xbox brand is that unlike Sony or Nintendo, Xbox has never had a history of odd-ball experimental peripherals or add-ons. Now, I know a lot of you are going to point out Kinect, and while its true that Kinect was... Different, it was pushed by Microsoft to be the next big thing in gaming, and for a while was a massive phenomenon. But that's not what I'm talking about.

What I'm talking about are silly, more niche peripherals that while not mega popular, have their charm in the games that supported them. Nintendo and PlayStation both have a long history of this. Nintendo's with ROB, Super Scope, GBA-GCN Link-cable, DS Slide controller, DK Bongos, Labo, and the Ring-Fit controller, and Sony wth the PocketStation, Eye Toy, Eye of Judgement, SingStar mic, Playroom, And debatably PS VR.

I think its because unlike Nintendo and Sony, Microsoft's history was primarily a software company, so they don't have the same lineage of experimenting with hardware that Nintendo and Sony have. I think the close have been was that Sidewinder controller they made for the PC in the 90s.

Not saying this is a good or bad thing, just something that's noticeable.

Bill Gates has a loud voice in Microsoft, gaming doesn’t require those gimmicks.

Jubenhimer said:
Xbox has never had a history of odd-ball experimental peripherals or add-ons.
Click to expand...

Having people put on a headset and play online games with a single username in 2002 was insane.

ManaByte said:
Having people put on a headset and play online games with a single username in 2002 was insane.
Click to expand...

Yeah, but that was the direction gaming was heading anyway. Besides, Microsoft simply perfected online. If you want to talk insane, how about Sega bringing a MMO RPG to a console in 2000.

Xbox Live was simply a logical innovation, rather than some quirky experiment.
A 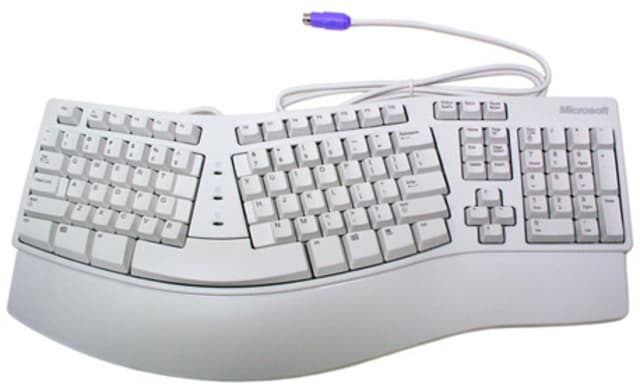 Two different spec hardware tiers is a pretty bold new direction in hardware, first time its ever happened in the industry. 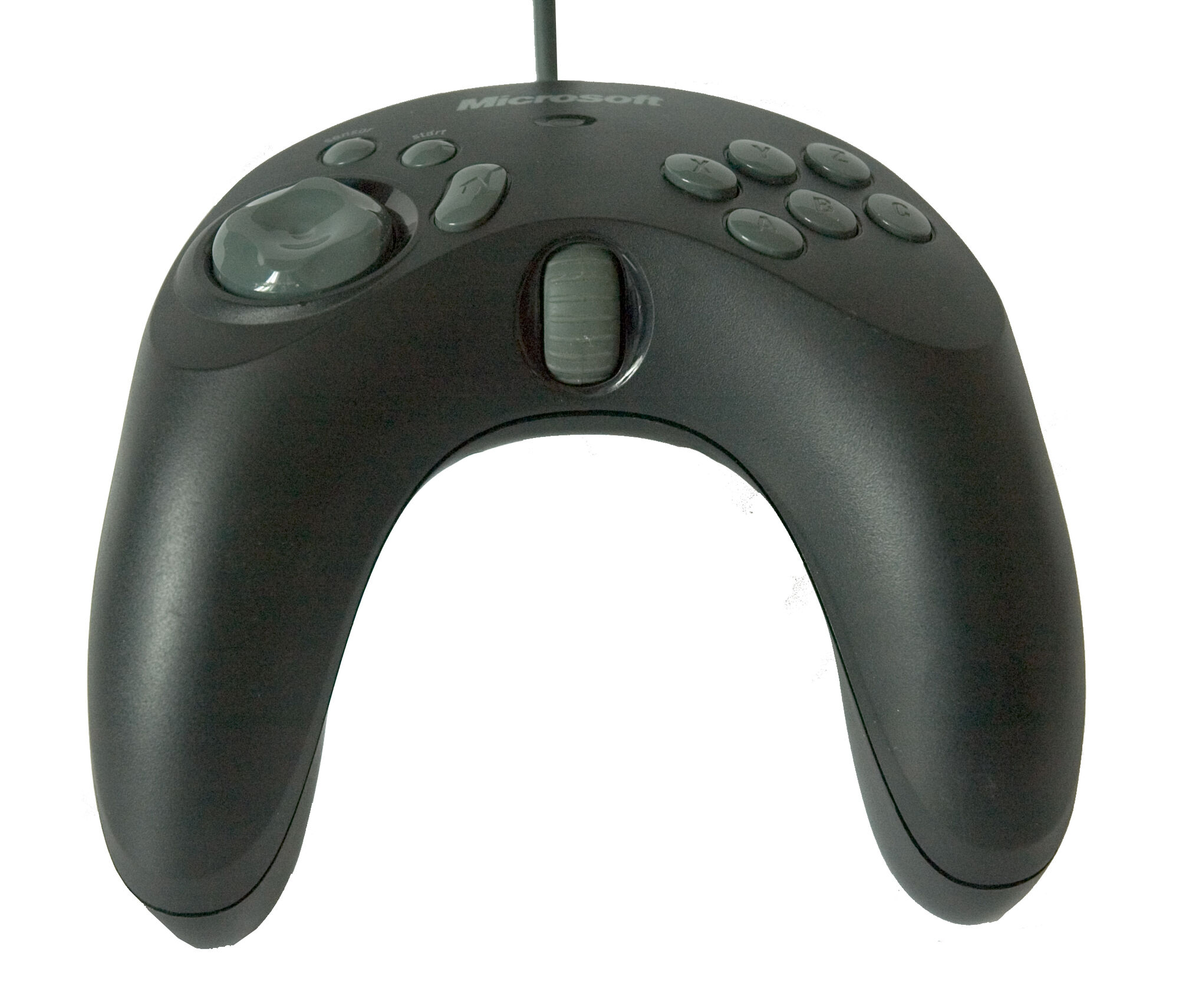 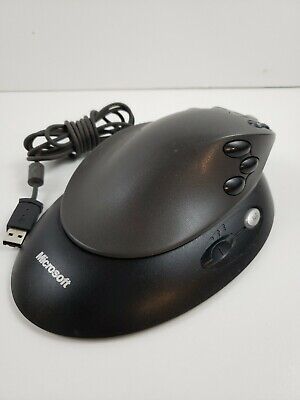 It wasn't made by Microsoft but this was exclusive to the original Xbox: 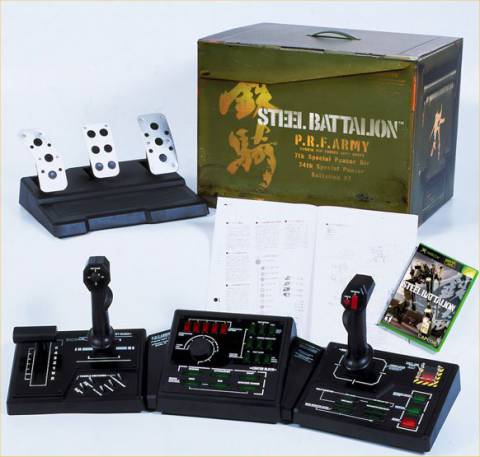 Unfortunately never released, but they experimented with Illumiroom 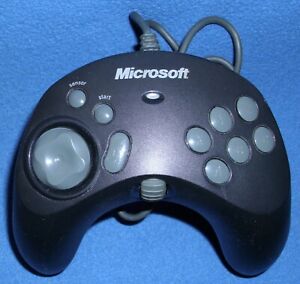 That Freestyle Pro was weird, motion controls back in 1998. I can't imagine any game would have been well suited for it back then, analog control other than a mouse was pretty rare on PC, and even games that supported a joystick often supported it only as a 4 or 8 way digital input, not analog.

I'm fine with that actually. Knowing where most of MS's budget for games is going is reassuring for me, unlike having part of their budget go to games I won't play. The only two things I'd like would be a haptic feedback controller and some sort of AR gaming thing. That Minecraft AR demo was really neat, and I would kill to see more group real life party games where friends could just meet up and play together. Like you could just slip to the kitchen to grab snacks and come back and you see the table where everyone is sitting and see stats above the table for character sheets and die rolls and monster hp etc for a table top rpg or war game. Seriously dude that could totally reinvigorate the TTRPG scene in a big way.

Man I'm dreamin' here but ffffffffuuuu I'd love to see that one day. In regards to Sony and Nintendo doing more advanced or experimental hardware, that's cool. I like Nintendo's stuff particularly. I think one of MS's strengths in that regard is that even though peripherals exist, like the Adaptive Controller, it doesn't separate the audience like some accessories do, like VR. It just makes it more inclusive which is great.

good job at getting thread raped on just the first page 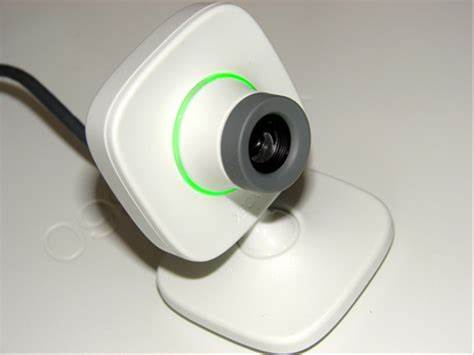 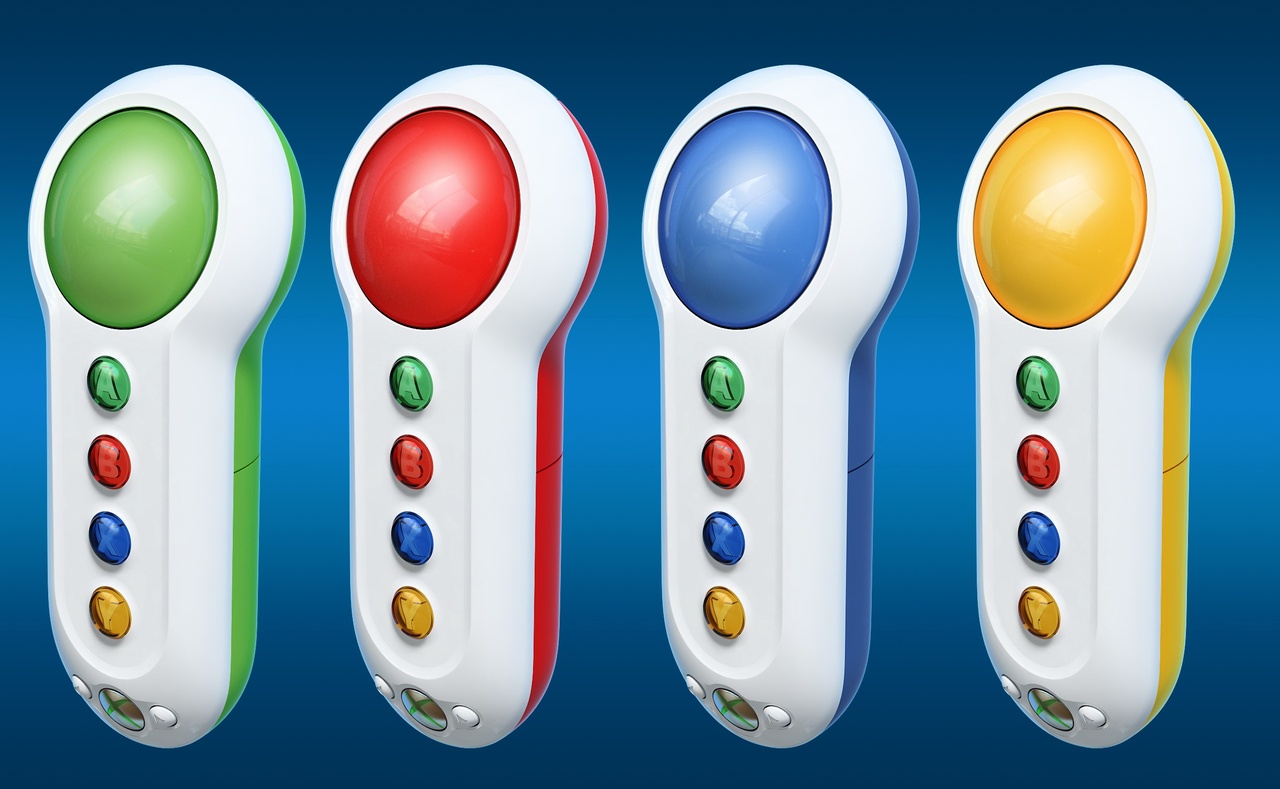 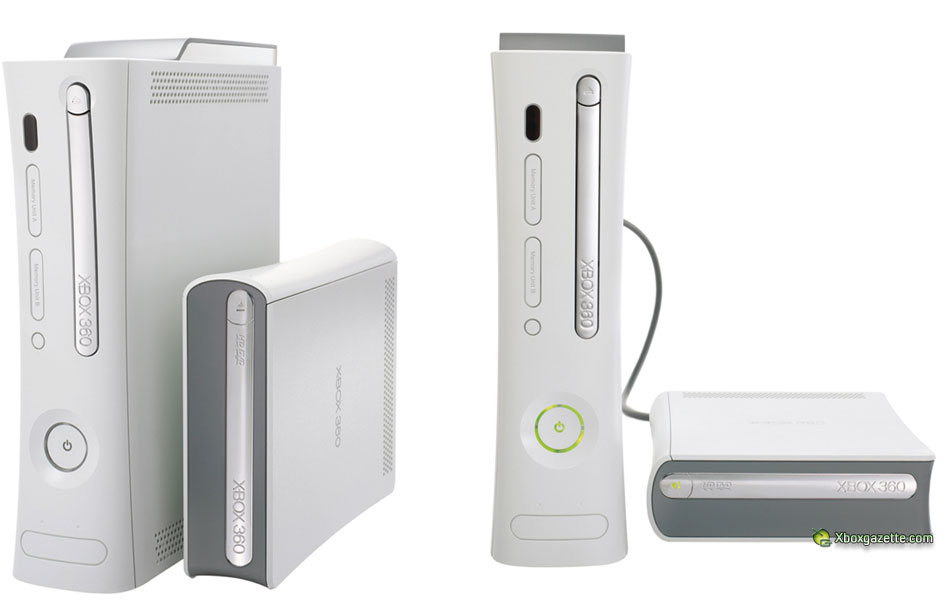 ManaByte said:
Having people put on a headset and play online games with a single username in 2002 was insane.
Click to expand...

No it wasn't. Microsoft had The Zone and Gamevoice on PC long before.

Nintendo has been the only one to bring new things to the table (that actually work and are fun)
Sony, Microsoft (and most corporations to be fair) usually follow behind AFTER someone else proved something to be worth investing in.

Blue Ocean and all that.

Oh the days of uno.

Because psvr was only mildly successful and half of nintendo’s gimmicks absolutely flopped, why take the risk when they didnt need to? Especially after the kinect debacle.
Last edited: Jan 22, 2022

was there even anything that used it besides uno? lol

Iced Arcade said:
was there even anything that used it besides uno? lol
Click to expand...

You could scan your face for your character in Rainbow Six Vegas I believe.

Is this a "Microsoft doesn't care about VR but Sony does which means only Sony cares about peripherals" thread?
Last edited: Jan 22, 2022

Portugeezer said:
You could scan your face for your character in Rainbow Six Vegas I believe.
Click to expand...

oh yes I remember that now!

Yet to see something like this from others afaik

I imagine that because Microsoft is more "corporate" more of their experimental hardware are kept internal, and stopped before consumer release.

That being said, the chatpad, adaptive controller, Elite Controllers are MS's "weird" hardware attempts.
You must log in or register to reply here.