I thought about it again a while ago and wondered when it stopped being a thing, I never see anyone talking about it.
Last edited: Oct 2, 2021 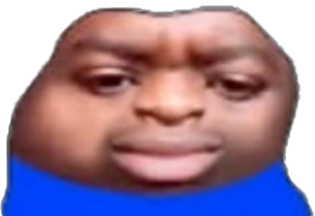 I downloaded the Sackboy trial yesterday but didn't read the fine print...

I think this will be counter-productive for Death Stranding; a game that it's staunchest defenders state you need to sink a good 8 hours into it to start "getting" it.

this is a good idea.... but, DS it's literally the game less appropriate for that feature