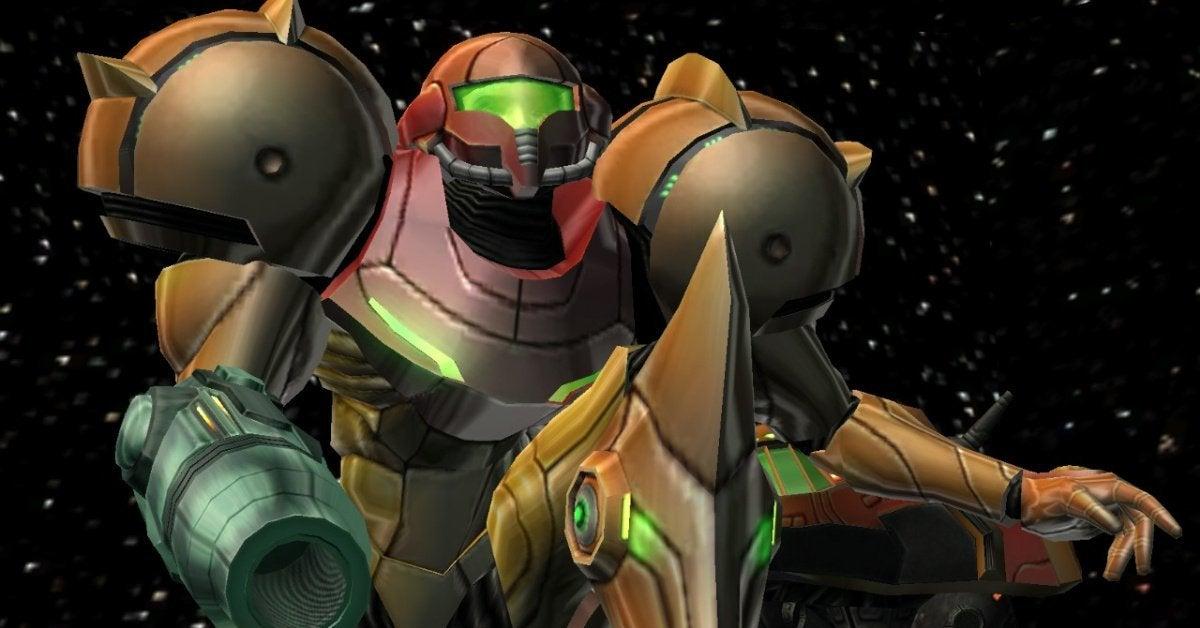 When it comes to the Metroid franchise, two games are often considered to be the very best: Super [...]

In a new episode of the Kiwi Talkz podcast, former Retro Studios senior engineer David "Zoid" Kirsch revealed that he first played Super Metroid after being assigned to work on Prime. He beat the game twice in just three days, and liked it so much he figured out a way to get it emulated in the GameCube game.

Unfortunately, Nintendo turned down Zoid's idea, as he had used a third-party emulator to make it work. However, his idea did inspire Nintendo and Retro Studios to include a playable version of the original Metroid game for the NES. That option was unlocked when players connected to Metroid Fusion using the Game Boy Advance Link Cable.
You must log in or register to reply here.