Community Retro A lost Tomb Raider remake has resurfaced, and you can play it 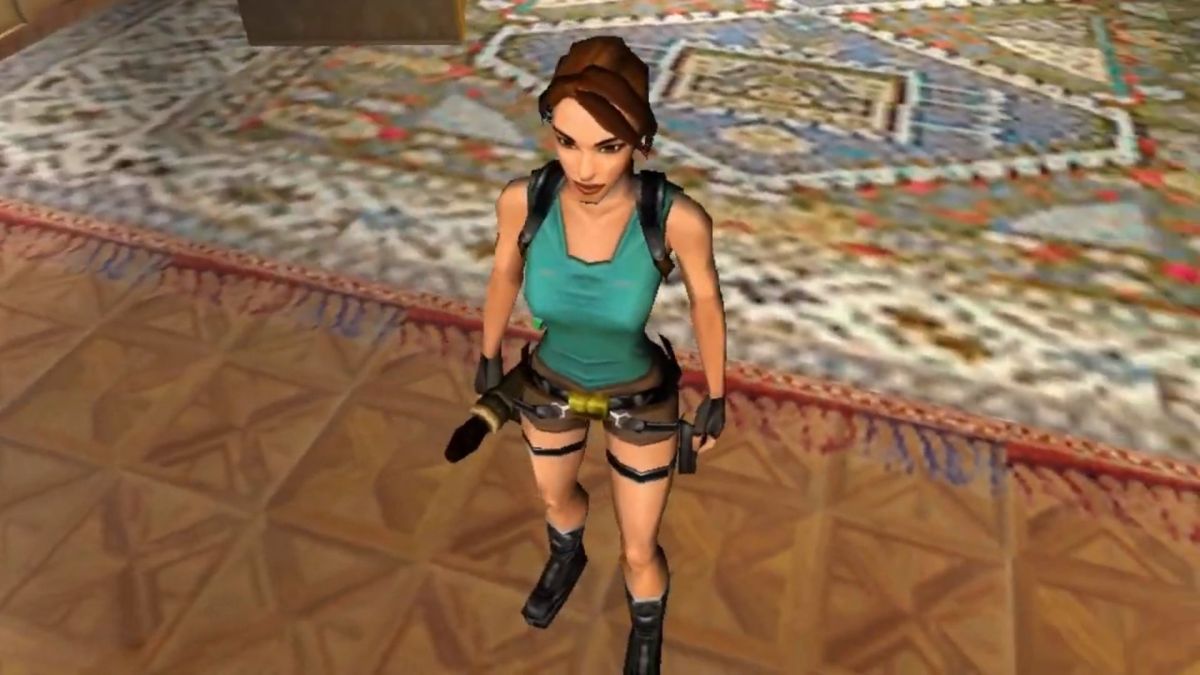 A lost Tomb Raider remake has resurfaced, and you can play it

The Tomb Raider game that was almost an Indiana Jones game has been shared online.

In 2006, Core Design were working on a remake of the original Tomb Raider for Sony PSP called Tomb Raider: 10th Anniversary. Though "almost finished", according to studio manager Gavin Rummery, it was cancelled in favor of a cross-platform remake pitched by Crystal Dynamics, which was released in 2007 as Tomb Raider: Anniversary.

The canceled game's assets were then apparently reskinned into an Indiana Jones game, also never released. Core Design shut down in 2010, and the lost remake became a sought-after artifact among fans.

A collection of assets believed to be those of the lost Tomb Raider game have now resurfaced, and been shared on the Internet Archive. Thanks to instructions on the Tomb of Ash website, you can play an alpha version of Tomb Raider: 10th Anniversary today. You'll need to install a patch, Visual Studio, and have either a PS4 or Xbox 360 controller, but once it's up and running you'll be able to explore several locations.

Though there are no enemies, you can climb and jump and swim around levels in Peru and Greece as well as Croft Manor. It's an interesting look at what might have been with a more old-fashioned remake rather than the one Crystal Dynamics made using the Tomb Raider: Legends engine.
Reactions: Skyfox and Longcat
You must log in or register to reply here.

Jul 17, 2020 started IbizaPocholo
Aug 3, 2020
IbizaPocholo
Next tomb raider in development (not any time soon), will blend original and rebooted IPs