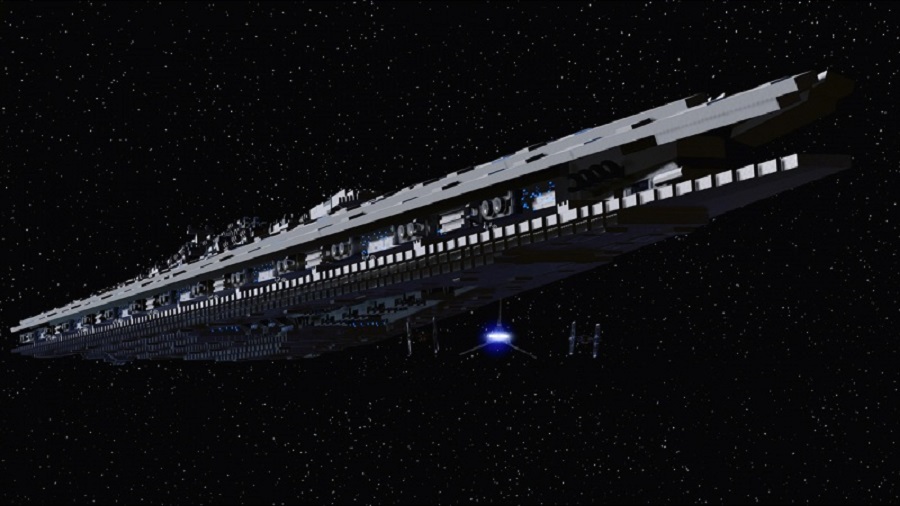 David Haddad runs Warner Bros. Interactive Entertainment, a collection of game studios that are seeing success with both triple-A and mobile games.

Warner Bros. was one of the Hollywood studios that saw a long time ago that video games could be a source of primary revenue, not ancillary revenue related to movie or TV properties.

And Warner Bros. Interactive Entertainment is reaping the fruits of that vision today. The company has 10 internally owned studios across the U.S. and Europe, and it has had big hits this year with Mortal Kombat 11, a triple-A game, and the ongoing mobile hits Game of Thrones: Conquest and Golf Clash.

WBIE has some big games coming, like Harry Potter: Wizards Unite, and it is distributing Cyberpunk 2077 for publisher-developer CD Projekt Red. Both of those titles have powerhouse brands behind them, with the force of J.K. Rowling’s Harry Potter franchise as well actor Keanu Reeves, who will appear in Cyberpunk 2077. And Lego Star Wars: The Skywalker Saga is coming in 2020.

I talked with Haddad about those titles, as well as trending topics like the growing realism of games, cloud gaming, the new consoles, and WBIE’s ongoing support for E3.
Click to expand...

Mortal kombat 11 is such a great game ruined by stupid and senseless decisions that it made me more worried, rather than hyped, for the future of the saga.

WB games is a cancer right now. Worse than EA in terms of lootboxes and DLC stuff.

So their 2 new Batman games a GAAS...
You must log in or register to reply here.