"Put Playstation on GamePass" petition made

It's become apparent in the past year that GamePass is destiny for gaming and games. It is an unbeatable offer that can't be ignored during these trying times in the world. But it can be an even BETTER offer! So that is why I am asking that PlayStation puts the entirety of the PlayStation offering (including: entire the game catalog spanning across ALL generations, the brilliant DualSense, PSVR, PS5, etc) onto GamePass for gamers to enjoy! If there's anyone that can make this happen, it's the King of Gaming Phil Spencer - he gets the job done!

The rise of GamePass has been a fast and strong and PlayStation simply won't be able to compete against it in the future. So, if you can't beat it, join it! #PutPlayStationOnGamePass

We know GamePass is destiny and it will happen sooner or later, so let's get it over with!!! Game on!
Click to expand... 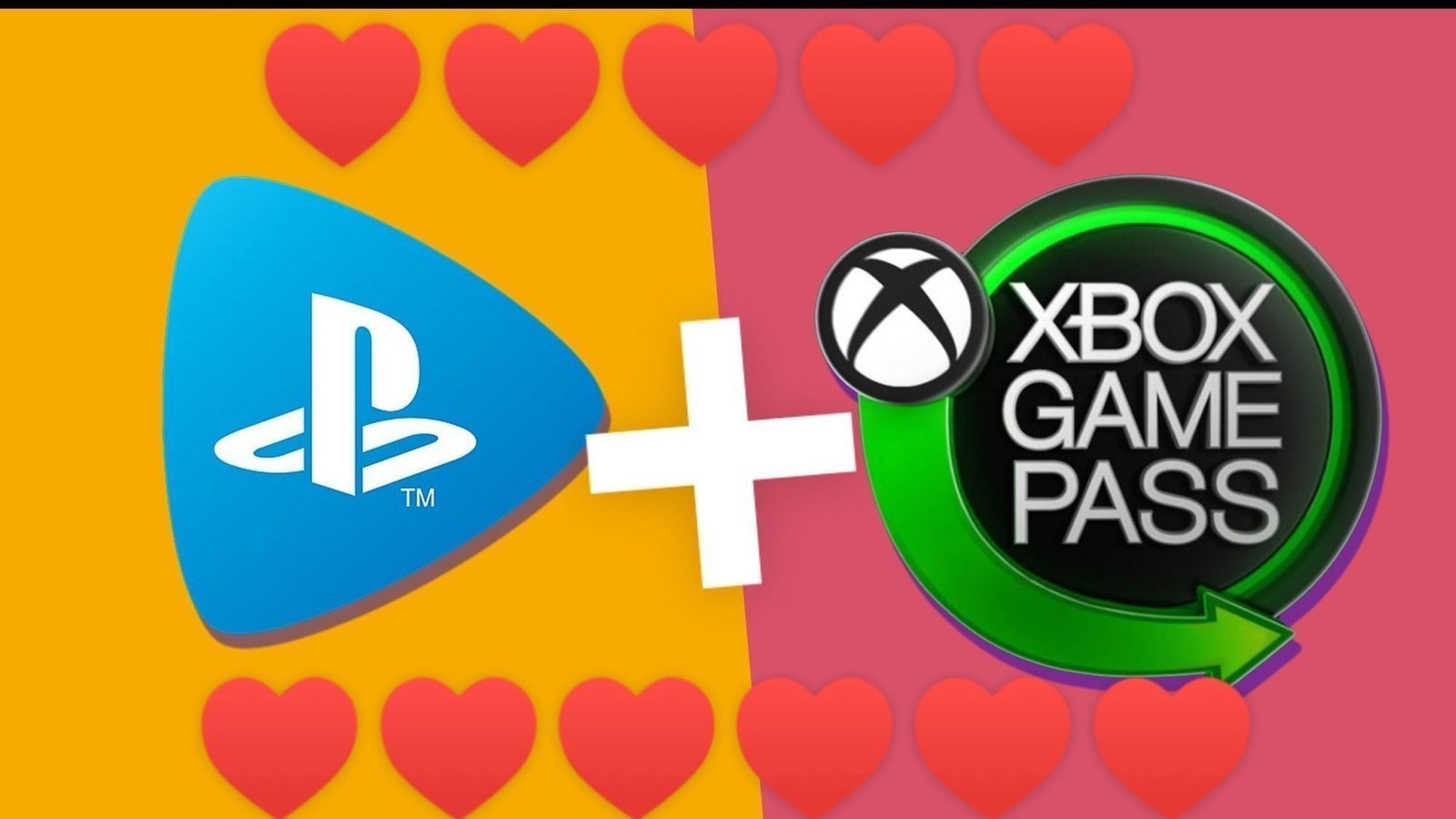 Guess who made it

Dude is such a blatant troll, how he hasn't been banned I'll never know. Does he have nudes of the mods or something?