Now a $2 million copy of Mario Bros. is ‘the most expensive game ever sold’

Now a $2 million copy of Mario Bros. is ‘the most expensive game ever sold’​

An unopened copy of the NES title was sold via a collectables site this week, it claims. 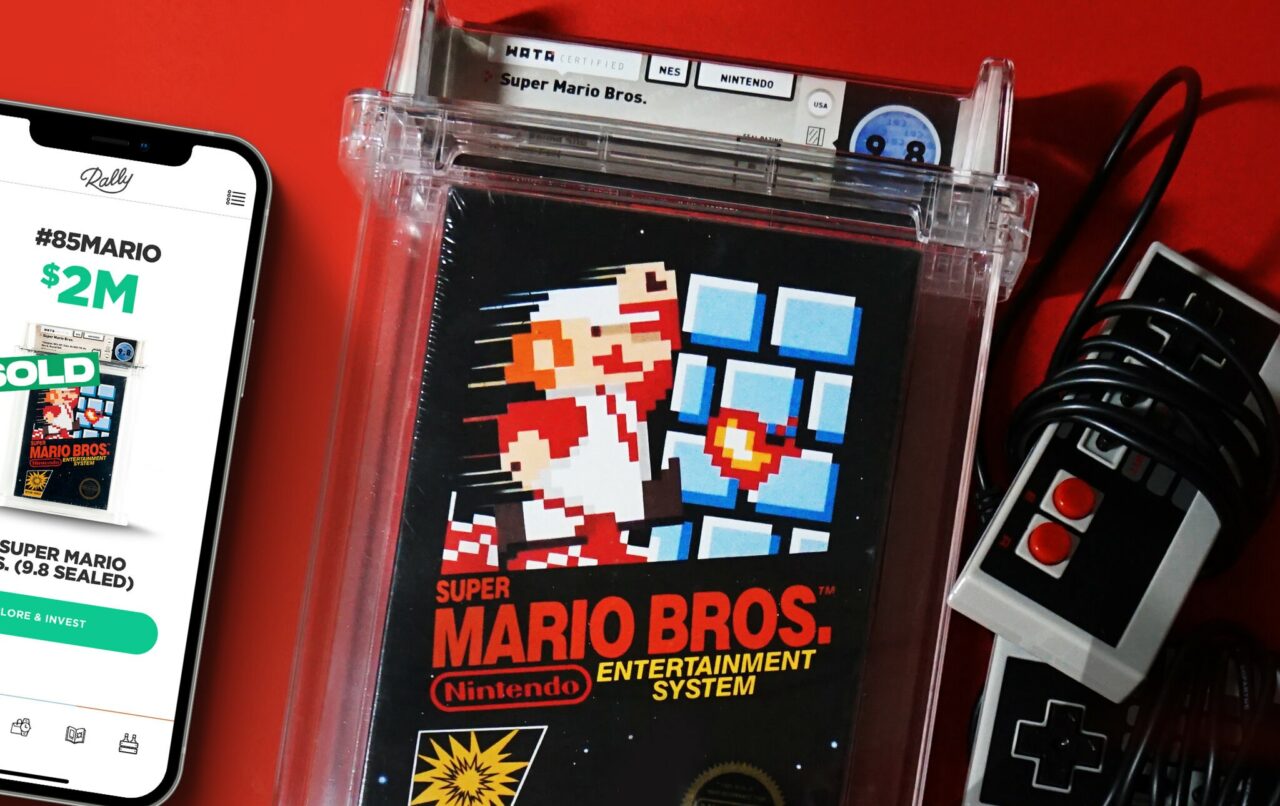 The record for the most valuable video game of all time has reportedly been smashed again, by a sealed copy of Super Mario Bros. (NES) which sold for $2 million this week.

The unopened copy of the 1985 NES game was purchased by an anonymous buyer via collectibles site Rally, it announced on Friday, which represents a near-20-times increase since July 2020, when another sealed Mario Bros. copy sold for $114,000, which was claimed as a record at the time.

Collectibles have experienced a surge in demand during the coronavirus pandemic, which has seen several notable video game auctions raise significant sums over the past 18 months.

Just last month a pristine condition copy of Super Mario 64 sold for $1.56 million, which until now was easily the highest price anyone had spent on a video game at auction.

The record had previously been broken two days earlier when a sealed, early production copy of The Legend of Zelda sold for $870,000. Last November the record price for a video game was $156,000, when a sealed copy of Super Mario Bros. 3 was sold at auction.

Unlike the examples above, this week’s record was achieved via a different system to a traditional auction. NY Times reports that collectibles site Rally uses a different system in which people are invited to purchase shares of individual items as they would stock.

When someone makes an offer to buy one of the items outright, investors are then invited to vote on whether to sell and cash out their share of the profits.

One investor in the Mario Bros. copy is said to have invested $100 in the game last year and made $950 from the sale.

Rally reportedly purchased the Super Mario Bros. game for $140,000 in April 2020 – which would represent a higher price than the copy sold months later at auction – and investors declined a $300,000 offer shortly after.

The $2 million offer from the anonymous buyer — a collector who is “making big bets in the video game space” — won the approval of three-fourths of the game’s investors, it’s reported.

A fool and his money…
Reactions: levyjl1988 and kingfey

Ok now im convinced they use the site to launder real money. Nobody would pay that money for the most sold NES game ever.
Reactions: sn0man, Fake, Holammer and 2 others

This is money laundering. Clear as it gets. 2m for a copy, which is available on pc as a download format?

2m is enough to buy small publisher, and make it 100m selling publisher.

TheMan said:
A fool and his money…
Click to expand...

kingfey said:
This is money laundering. Clear as it gets. 2m for a copy, which is available on pc as a download format?

2m is enough to buy small publisher, and make it 100m selling publisher.

Big chance it is.
Reactions: kingfey and levyjl1988
You must log in or register to reply here.