Nintendo says Switch Joy-Cons have been improved to combat drift 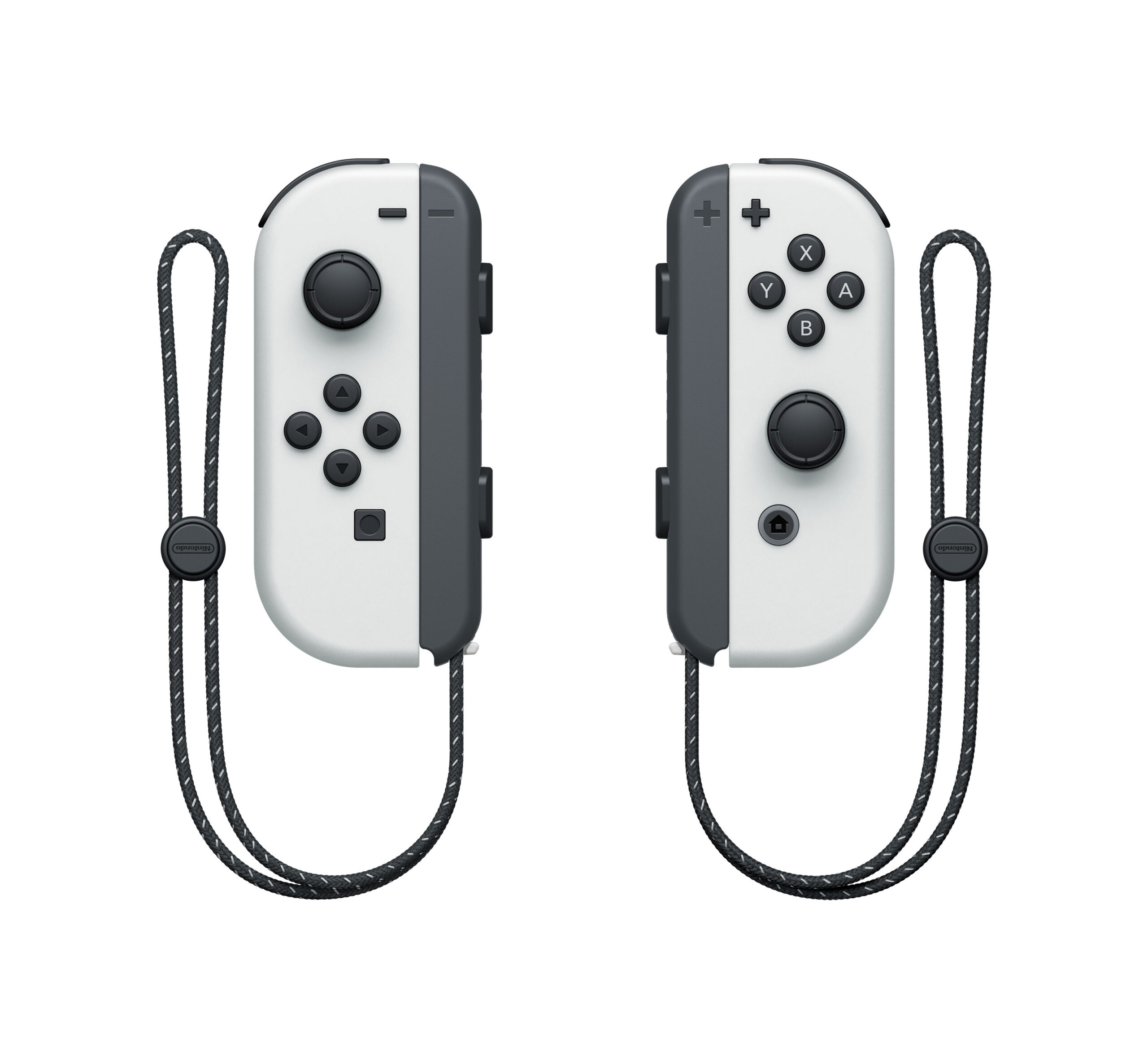 In the latest of its Ask the Developer features (formerly Iwata Asks), general manager Ko Shiota and deputy general manager Toru Yamashita of Nintendo’s Technology Development Division were asked about the improvements made to the Joy-Con controller’s analogue sticks.

“Joy-Con controllers have lots of different features, so we’ve been continuing to make improvements that may not always be visible,” Yamashita said. “Among others, the analogue stick parts have continuously been improved since launch, and we are still working on improvements.

“The analogue stick at first release cleared the Nintendo reliability test using the method of rotating the stick while continually applying a load to it, with the same criteria as the Wii U GamePad’s analogue stick.

“As we have always been trying to improve it as well, we have investigated the Joy-Con controllers used by the customers and repeatedly improved the wear resistance and durability,” he continued.

“The parts of the Joy-Con analogue sticks are not something that can be bought off the shelf but are specially designed, so we have undergone a lot of considerations to improve them. In addition, we improved the reliability test itself, and we have continued to make changes to improve durability and clear this new test.

“When the effects of our improvements were confirmed, we promptly incorporated them into the Joy-Con controllers that are included with the console, Nintendo Switch Lite, and the ones sold individually, that were manufactured at that time.

“This involves the internal components of the Joy-Con, so you can’t tell the improvements from the outside, but we use the new versions of the parts when we repair them. Also, similar continual improvements have been made for the Nintendo Switch Pro Controller as well.”

Shiota explained that all analogue sticks wear over time, because the parts are physically in contact. “For example, car tires wear out as the car moves, as they are in constant friction with the ground to rotate,” he said.

“So with that same premise, we asked ourselves how we can improve durability, and not only that, but how can both operability and durability coexist? It’s something we are continuously tackling.”

Yamashita added: “The degree of wear depends on factors like the combination of the materials and forms, so we continue to make improvements by researching which combinations are less likely to wear.

Joy-Con drift has been a recurring issue for Switch owners since the console launched in 2017.

No
You must log in or register to reply here.

Totilo: Nintendo claim to have improved Joy-Cons for the OLED Switch