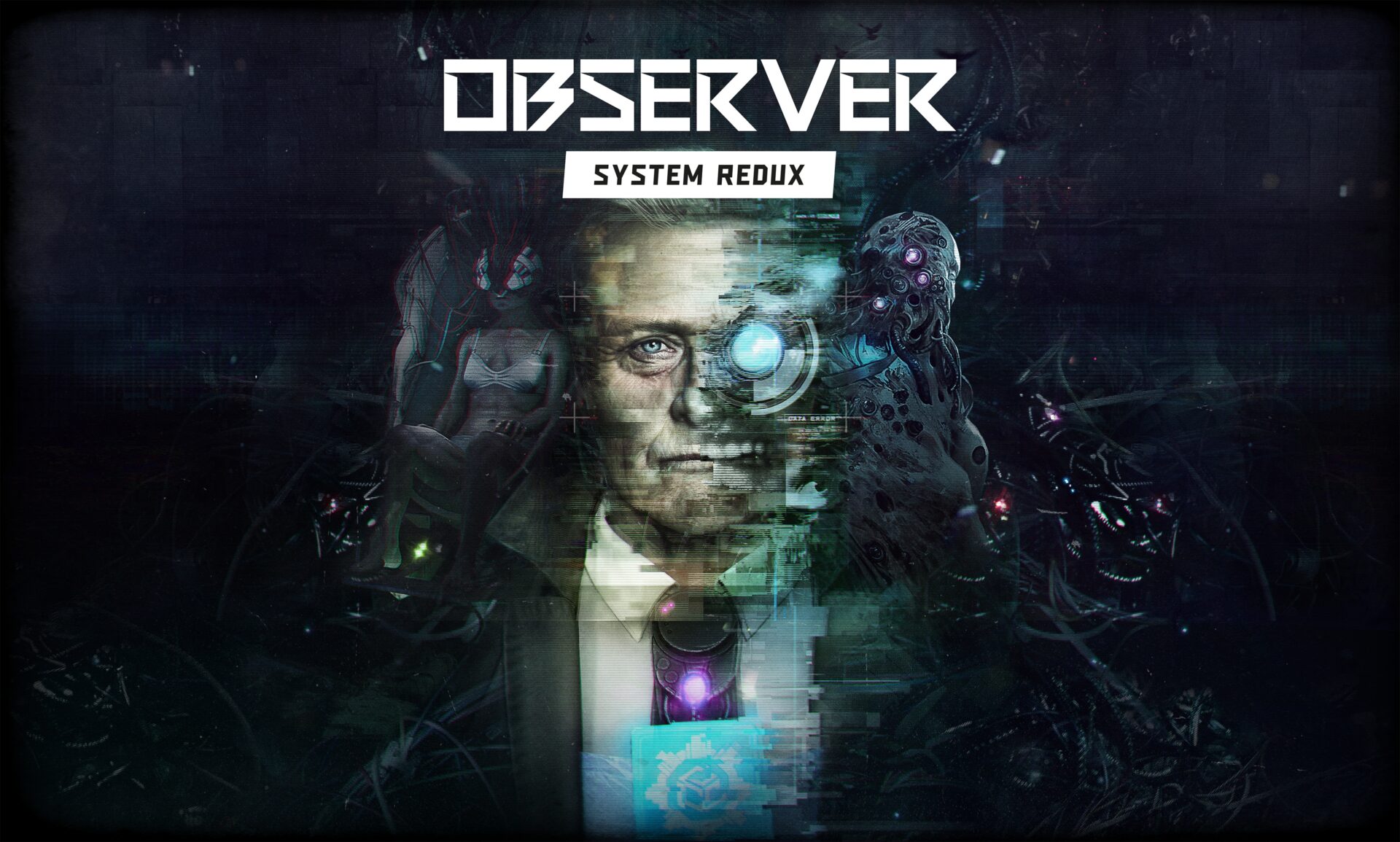 Observer: System Redux is an enhanced version of the cyberpunk thriller made by Bloober Team for next-generation consoles, as announced today in a press release. You can check out below a gorgeous announcement trailer for System Redux, captured at 4K resolution and 60 frames per second.


The year is 2084.
The future has turned out much darker than anyone could imagine. First, there was the Nanophage. A digital plague that killed thousands upon thousands of those who chose to augment their minds and bodies.
Then came the War, leaving both the West and the East decimated and shattered. With no one left to seize power, corporations took over and forged their own crooked empires.
You are a tool of corporate oppression. Feared and despised, you hack into the darkest corners of your suspects’ minds. You creep into their dreams, expose their fears, and extract whatever your investigation may require.
You are an Observer.
What is System Redux?
Veteran Observers can dive deeper into this dystopian reality thanks to expanded gameplay and brand-new story content, while newcomers will get the chance to experience this cyberpunk thriller in all its chilling next-gen glory. Keep an eye out for more details on the enhancements in the coming weeks and months leading up to the premiere of next-generation consoles!
Click to expand...

The original Observer game, featuring one of the last performances from acclaimed actor Rutger Hauer, garnered praise from Francesco, who rated it 7.8 in his review from August 2017.

Observer is a very interesting first person adventure game featuring a well-crafted setting and characters as well as the team's signature transitions, which manage to carry everything forward in spite of the gameplay which gets slightly repetitive over time. While the single elements may not be particularly original, the sum of the parts more than makes up for it, making Observers a worthy purchase for fans of psychological horror and dystopian settings.
Click to expand... 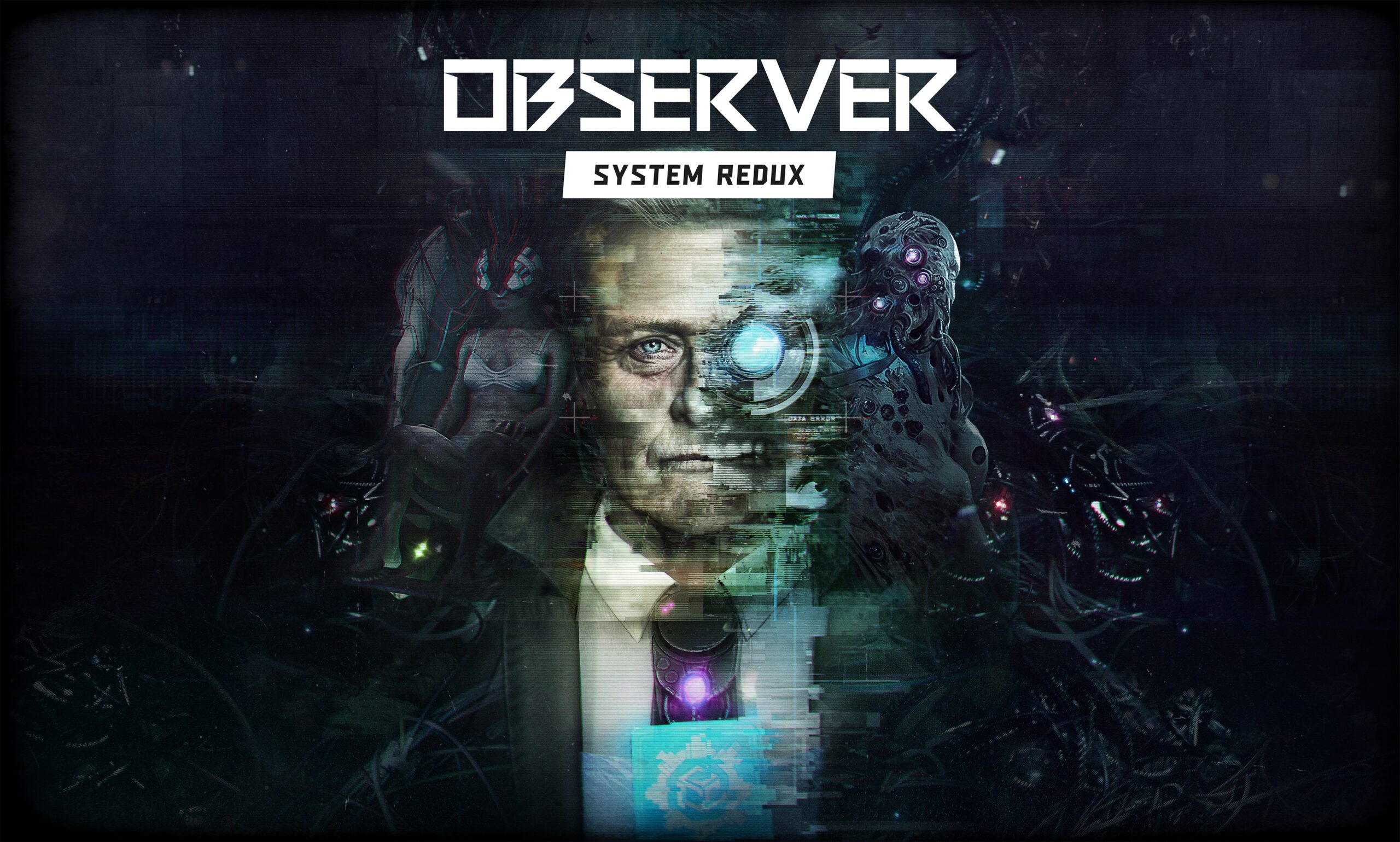 Observer: System Redux is an enhanced version of the 2017 cyberpunk thriller game by Bloober Team, due in Q4 2020 for next-gen consoles.

The cover-art of the game always reminded me of this. Play and read if you haven't yet. 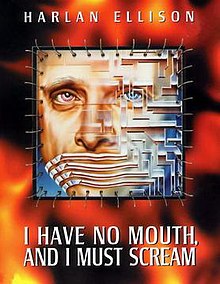 If this is any indication of next gen, then count me out.
Reactions: jackets with pockets and existensmaximum

Cravis said:
If this is any indication of next gen, then count me out.
Click to expand...

The cost of 4k60fps, i hope we will see some better results from qualified companies, but since Halo trailer is not far from those graphics... is this it ?
Give me 1080p/1400p games over this.
Reactions: existensmaximum

Cravis said:
If this is any indication of next gen, then count me out.
Click to expand...

It's a current-gen game just with next-gen features. It's not a "next-gen" game per se.
Last edited: Apr 16, 2020
Reactions: Bladed Thesis

Don't need to be a detective to observe this game looks like pish.

Next-gen will have better quality than this. Gameplay should always be king, but visuals are important too.

Wanted to play this on PC but even with high end rig running the game off an SSD, the game had a terrible stutter/hitching at 60fps.

mckmas8808 said:
It's a current-gen game just with next-gen features. It's not a "next-gen" game per se.
Click to expand...

I should have been more specific in my post. I meant if next gen is going to be nothing but current gen games remastered then count me out.
Reactions: sonomamashine and existensmaximum

Cravis said:
I should have been more specific in my post. I meant if next gen is going to be nothing but current gen games remastered then count me out.
Click to expand...

Then you'll be super happy post E3 then.
You must log in or register to reply here.

May 6, 2021 started IbizaPocholo
Sunday at 2:04 AM
IbizaPocholo
Observer: System Redux is an Xbox Series X/S and PlayStation 5 Launch Title