What, are you listening too?

Click to expand...
Such a fucking badass game. Don't remember where I read of heard that, but there was this great definition about how the original DOOM felt so sincere. It's metal as fuck. The reboot, while attempting to capture that vibe, felt a bit more sanitized and not as outlandish. The OG is Slayer, the reboot is a cover band.

All great games though.
Reactions: Kev Kev and Tesseract

The greatest riff in the history of mankind.
Reactions: Aggressive Carrot, Tesseract and Thing on a Spring 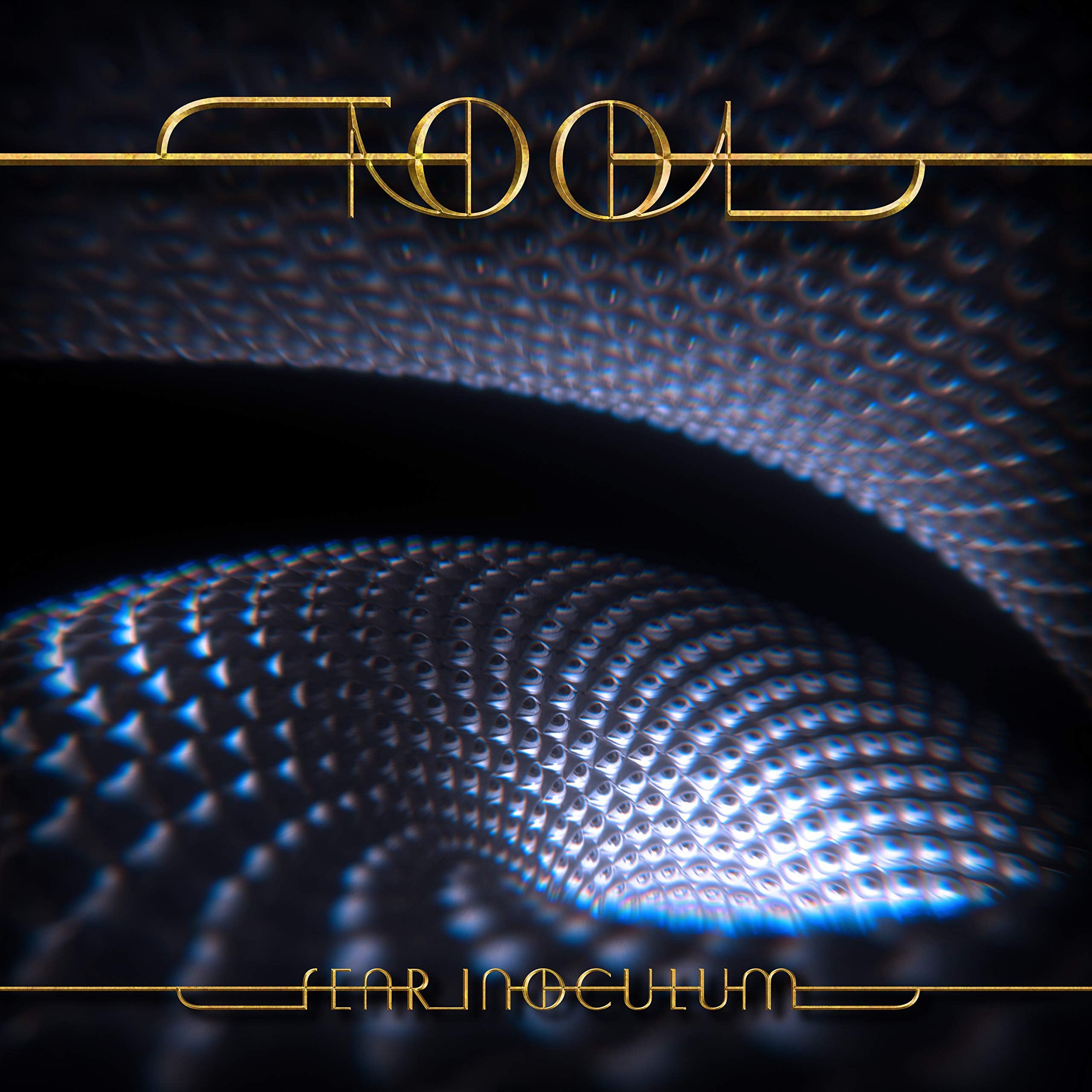 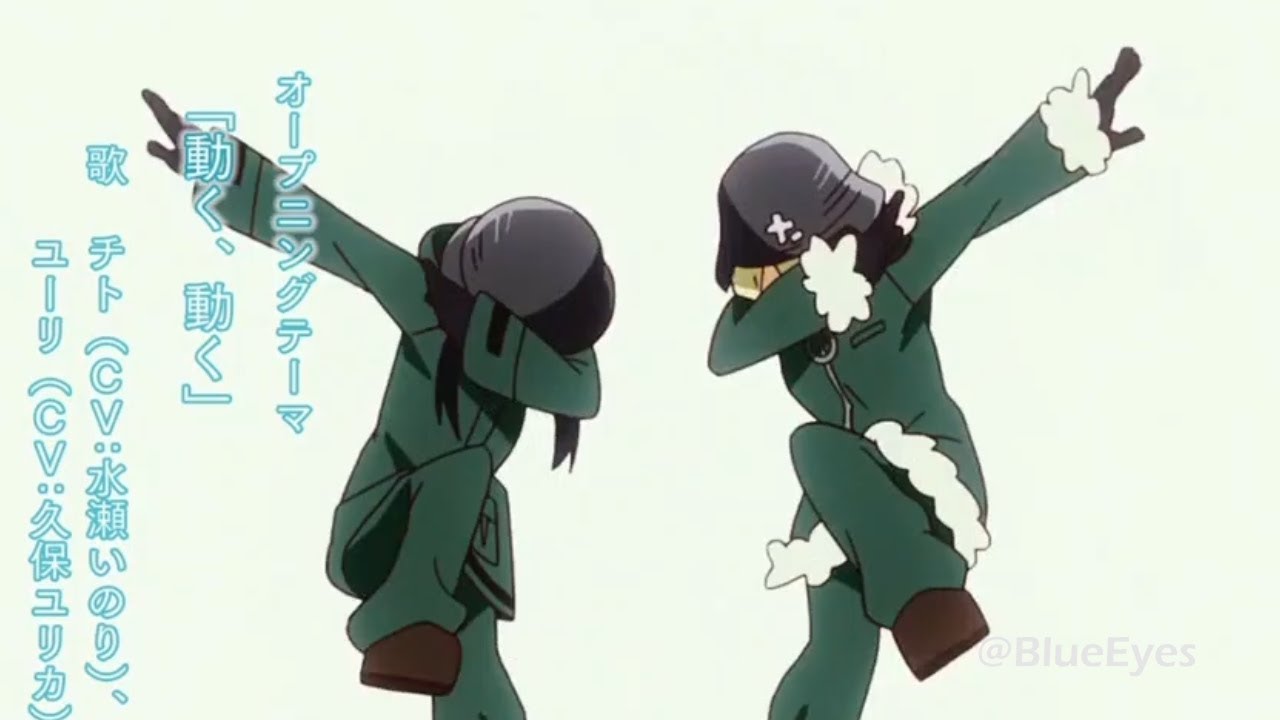 Reactions: Kev Kev, and 3 others and Elektro Demon

overnights again starting now, it's a miracle and cause for celebration

Reactions: Thing on a Spring, brohmbel and Alone in 2020

Reactions: Thing on a Spring 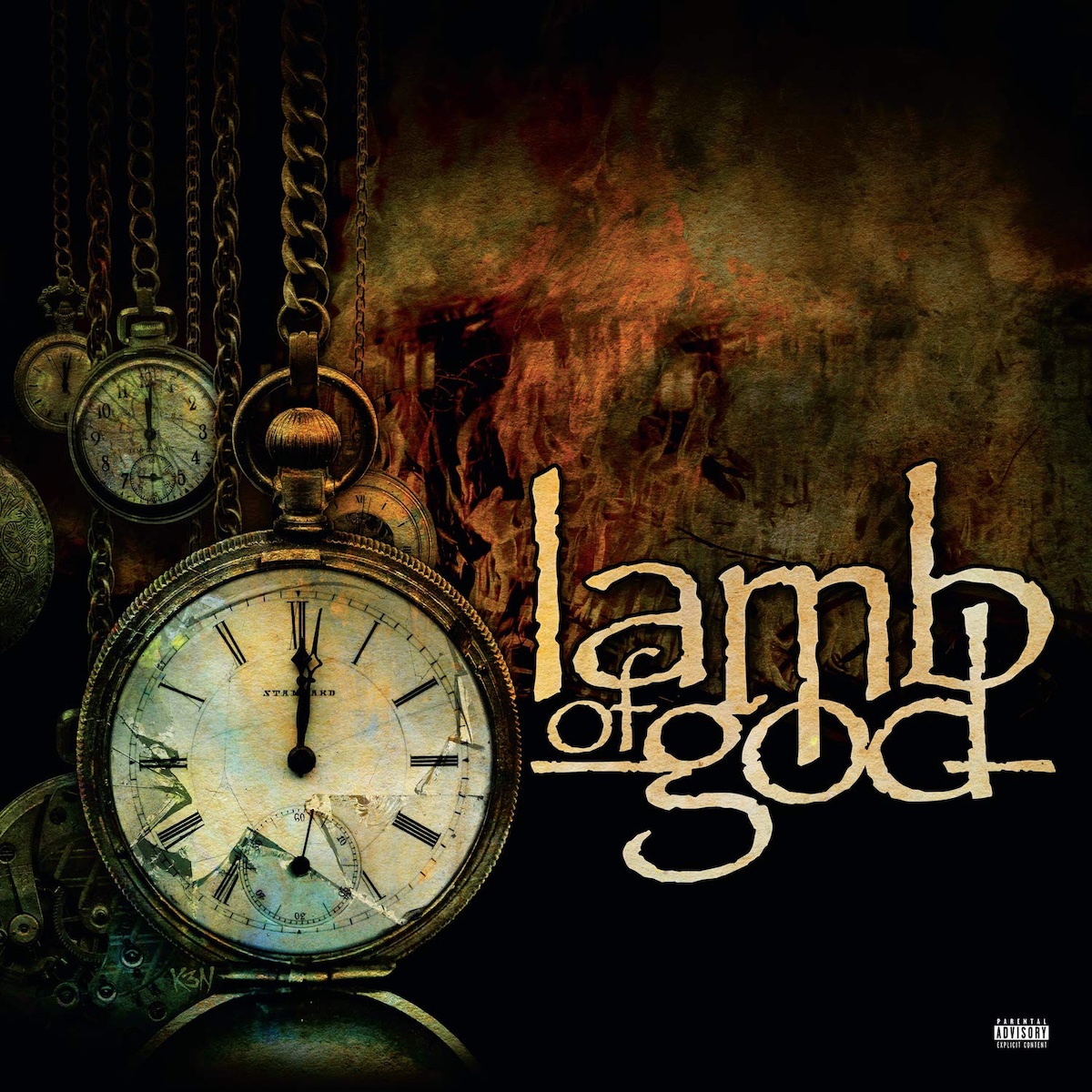 LoG continues to kick ass. Straight fire. They've grown a lot as a band since their early days. One of the all time GOAT metal bands. They deserve every ounce of notoriety they've obtained over the years.
Reactions: Thing on a Spring, Kev Kev, Aggressive Carrot and 1 other person

doesn't get much cooler than this, i tell ya
Reactions: Tesseract

I could listen to this song forever.
Reactions: brohmbel and Tesseract

This has to be the worst thread title I've seen all day and the fact that this has been there since 2018 is absolutely disgusting. Shame on you all.

I'm too listening too this thoogh

Elektro Demon said:
Click to expand...
White dude in Adidas with an old Bimmer in a peasant village. Could this BE any more Eastern Euro?

Reactions: Thing on a Spring, Maiden Voyage, Aggressive Carrot and 1 other person

this is incredible. took me back to my childhood hard

DONDA OUT THIS FRIDAY!
Reactions: brap

Bored at work, horned up to the gills

brohmbel said:
White dude in Adidas with an old Bimmer in a peasant village. Could this BE any more Eastern Euro?

Click to expand...
The song is actually a mockery of that stereotype.
Reactions: Tesseract and brohmbel

Kadayi said:
Click to expand...
i ask myself this every day, still looking
Reactions: Kadayi

Here we see Chris Cornell destroy a nice little mellow pop rock song with his cat dying 1,000 deaths vocals in the second half of said song...

The song tells the story of Adolf Hitler and his rise through history as a great dictator. It follows his various successes throughout the Second World War, and in doing so, it reveals that his dramatic rise to power is made possible, or perhaps hampered, by his one weakness: He requires that Eva Braun defecate on his face, presumably as a fetish. When, one day she refuses, his dictatorship goes awry and several misfortunes befall him. The song reveals this to be the cause of the (real-life) failure of his plans to conquer the world, and his ultimate demise.

The chorus contains the lines: "There's trouble brewing in the Warsaw Pact; So hurry up Eva and move your digestive tract". This is despite the fact that the Warsaw Pact was not established until 1955; several years after Hitler's death.
Click to expand...
The funkiest song about face shitting you will hear this week. Maybe.
You must log in or register to reply here.
Share:
Facebook Twitter Reddit Email Link
Top Bottom