While we have no other information on the content of the title, the trademark, which was filed late last month, is listed for a video game of some sort.
Unfortunately, it's impossible to tell what platform it would land on or even when it would arrive. We can only speculate on the content of this title, but Primal Ops could mean that players take the role of a human in a squad of some sort.
Perhaps they will have to respond to disturbances in the park. When dealing with Jurassic Park and World, it's inevitable that dinosaurs escape captivity.

There's also plenty of other titles in this established series, such as LEGO Jurassic World. There's even a Minecraft mod for the series that lets you create your own park. In short, it's not surprising that a new game is coming at some point. 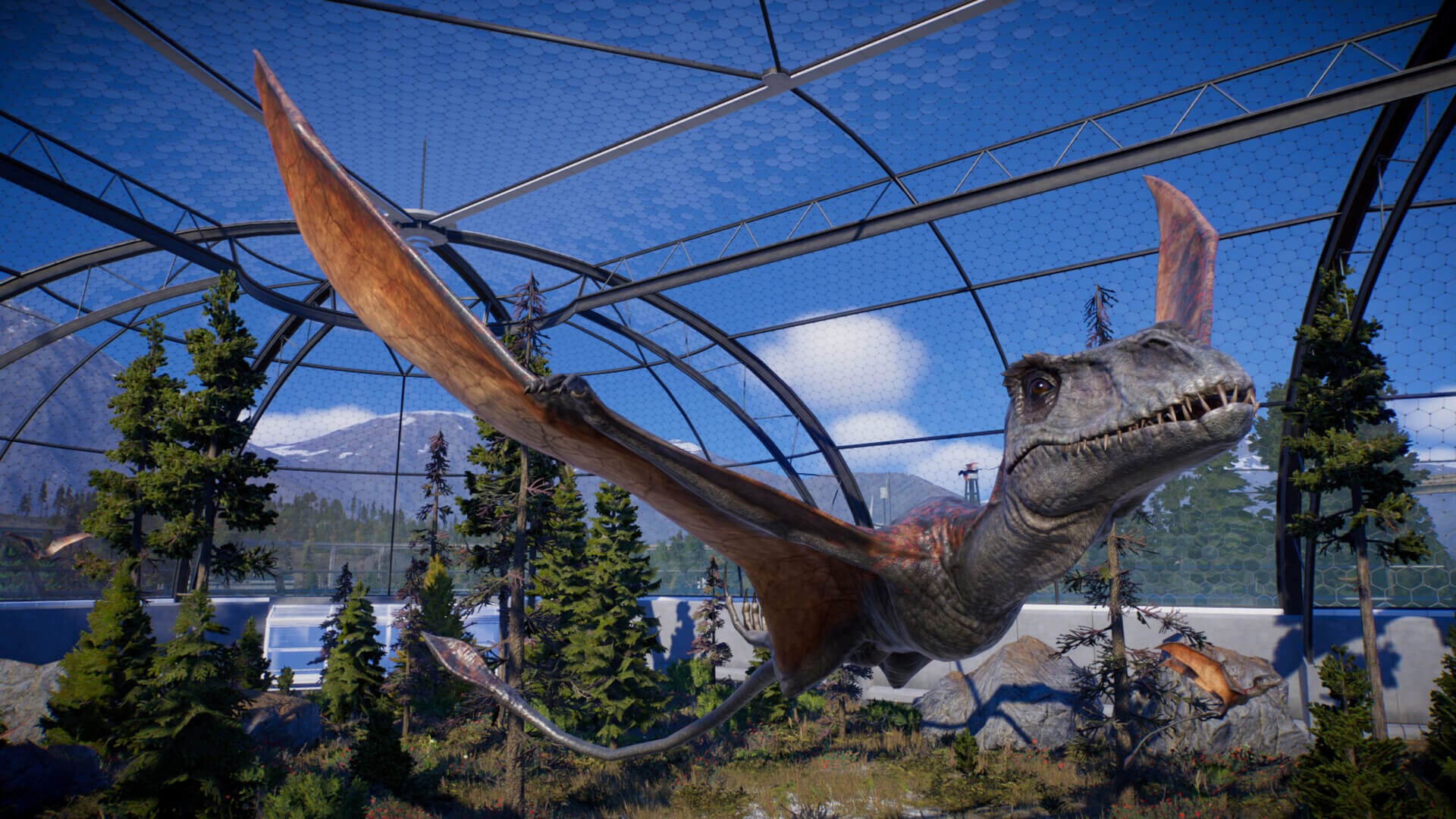 if it aint this. i dont want it

if it aint this. i dont want it
Click to expand... 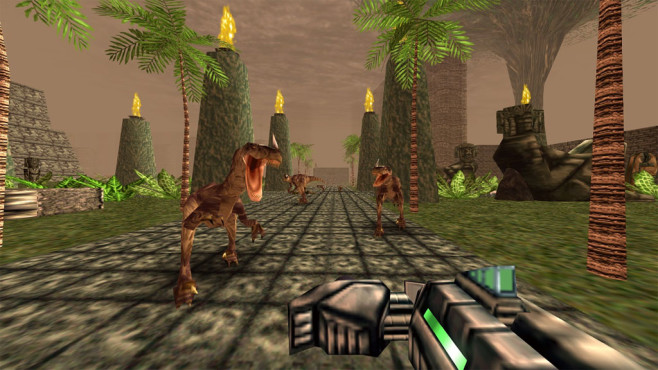 Sign me up. We need more dinosaurs in games.
Loved Evolution.

We needed Jurassic Park: Isolation. Closest we’re getting is Deathground.