GorillaChilla said:
I happen to be in Japan. Is it still possible to buy tickets? How is it for those that went?
Click to expand...

You can buy tickets to the public days on Saturday and Sunday.

I think it's like $15 ish if I remember correctly

Rentahamster said:
You can buy tickets to the public days on Saturday and Sunday.

You are right. Thanks.
Reactions: Rentahamster

I will watch this beautiful trailer many times
Reactions: Salvatron

where is my TGS sale Valve?! GIVE ME BIG HUGE SALE!
Reactions: Celcius, Salvatron and DonF

The timing difference makes it hard for me to stay awake and watch.

10m of new Nioh 2 footage (not sure if this got posted yet; I know the trailer did).
Reactions: DavidGzz

Man, the 'new' info on the new Guilty Gear's super disappointing. No new footage, no news on the new mechanics, nothing. Just a release date (March 3rd) and a lot of talk about the animation.

OK, scratch that: they showed a new trailer, showing off more of those beautiful animations and announcing the return of May.

Scant new footage shown off, but at least there will be another trailer toward the end of September.

May was confirmed, which is cool.

Looks like it's a good time to hop on the Yakuza train.

Sup playas, I braved the 1 hour train journey and the soy boy scorn and came back with proof that feminism has yet to destroy our beloved culture. Here is my TGS2019 Highlights. 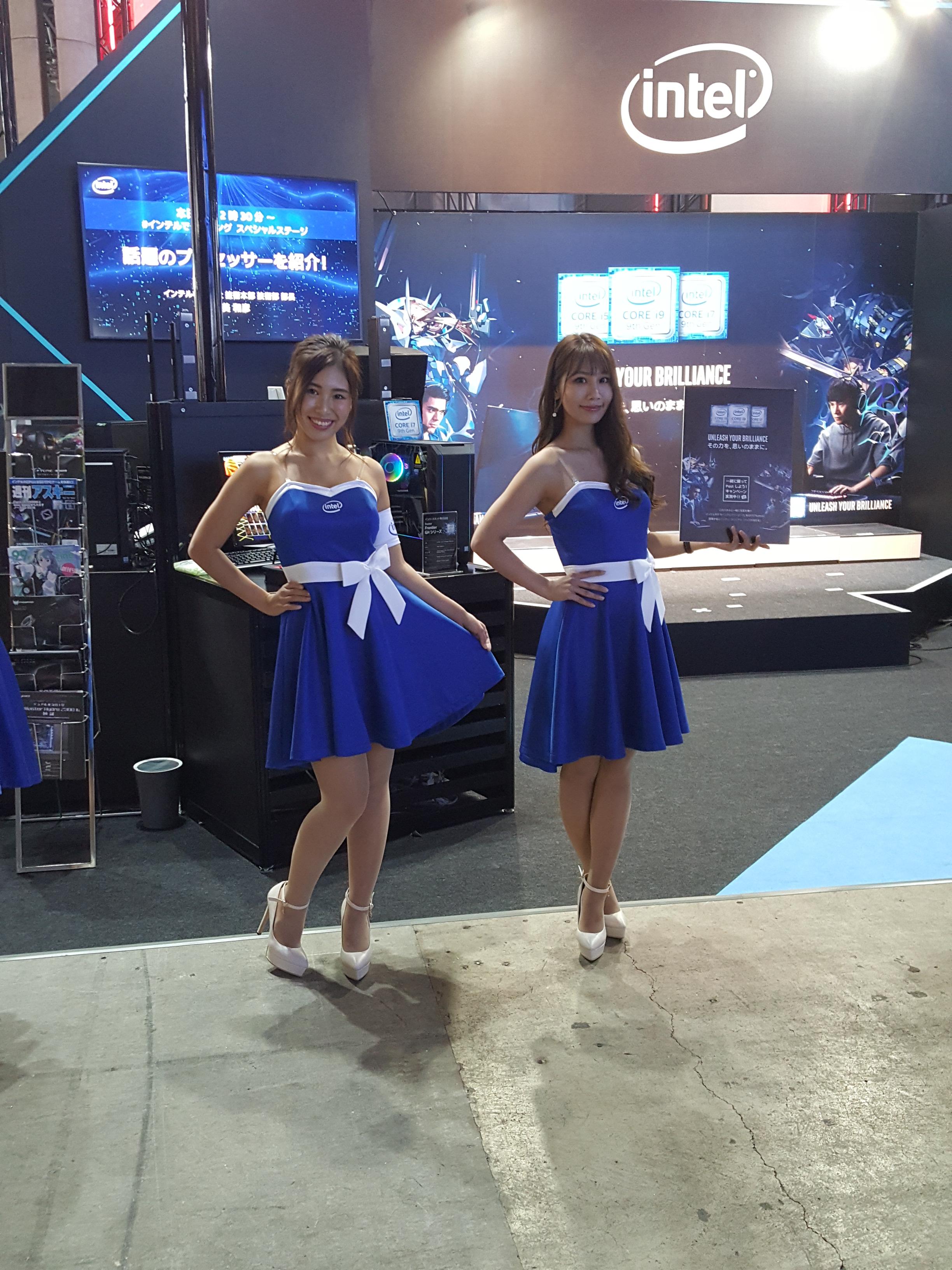 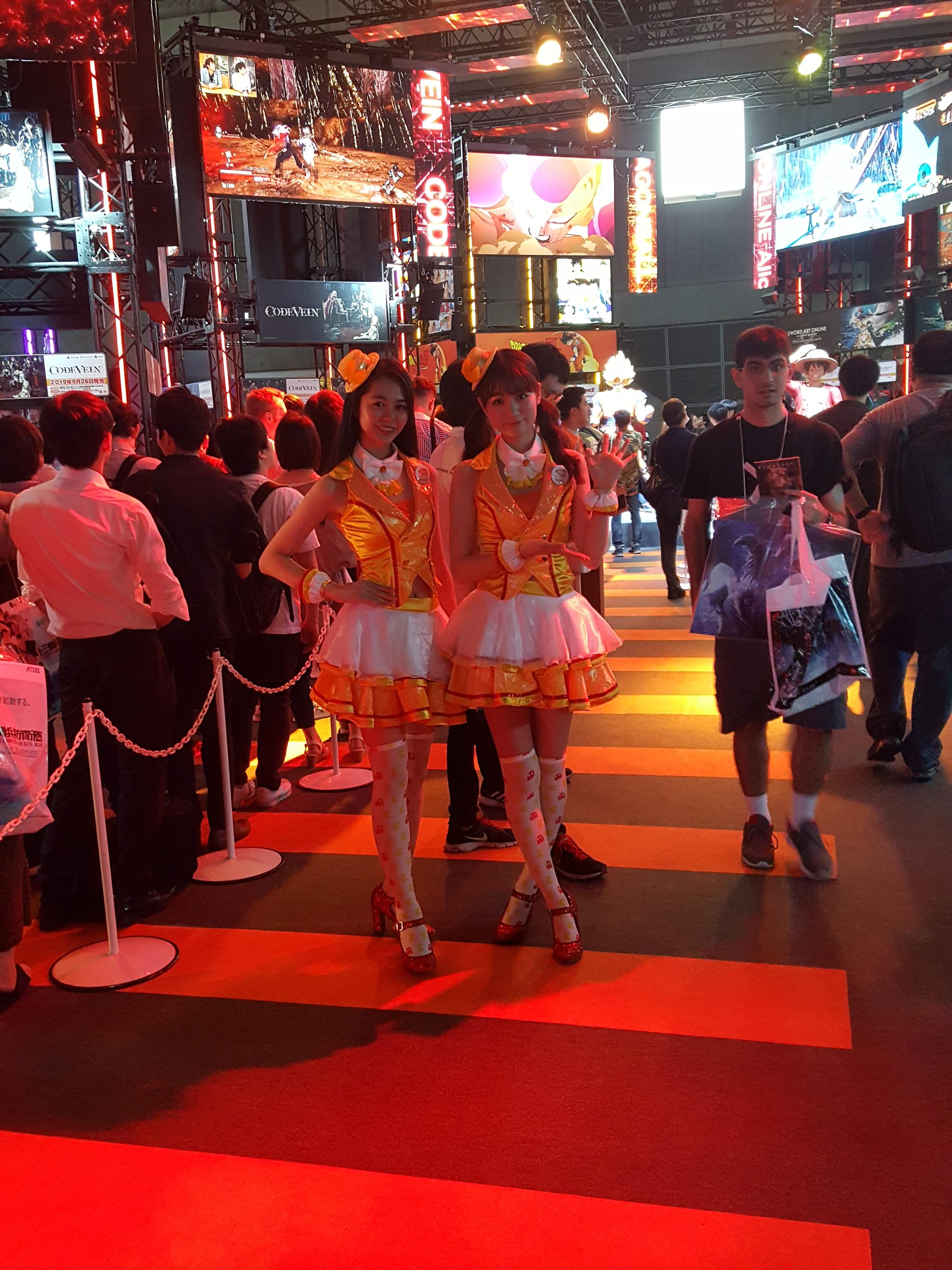 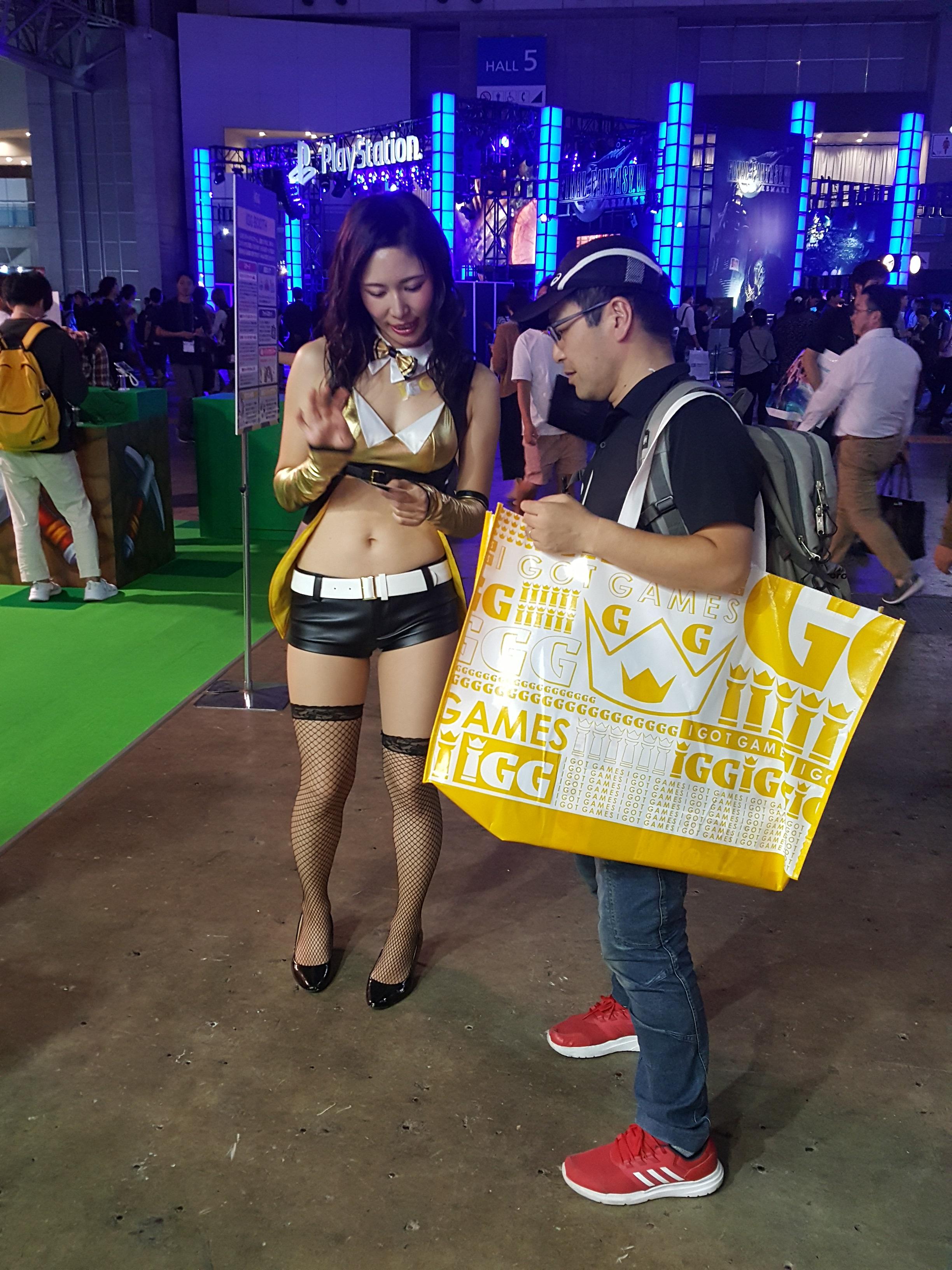 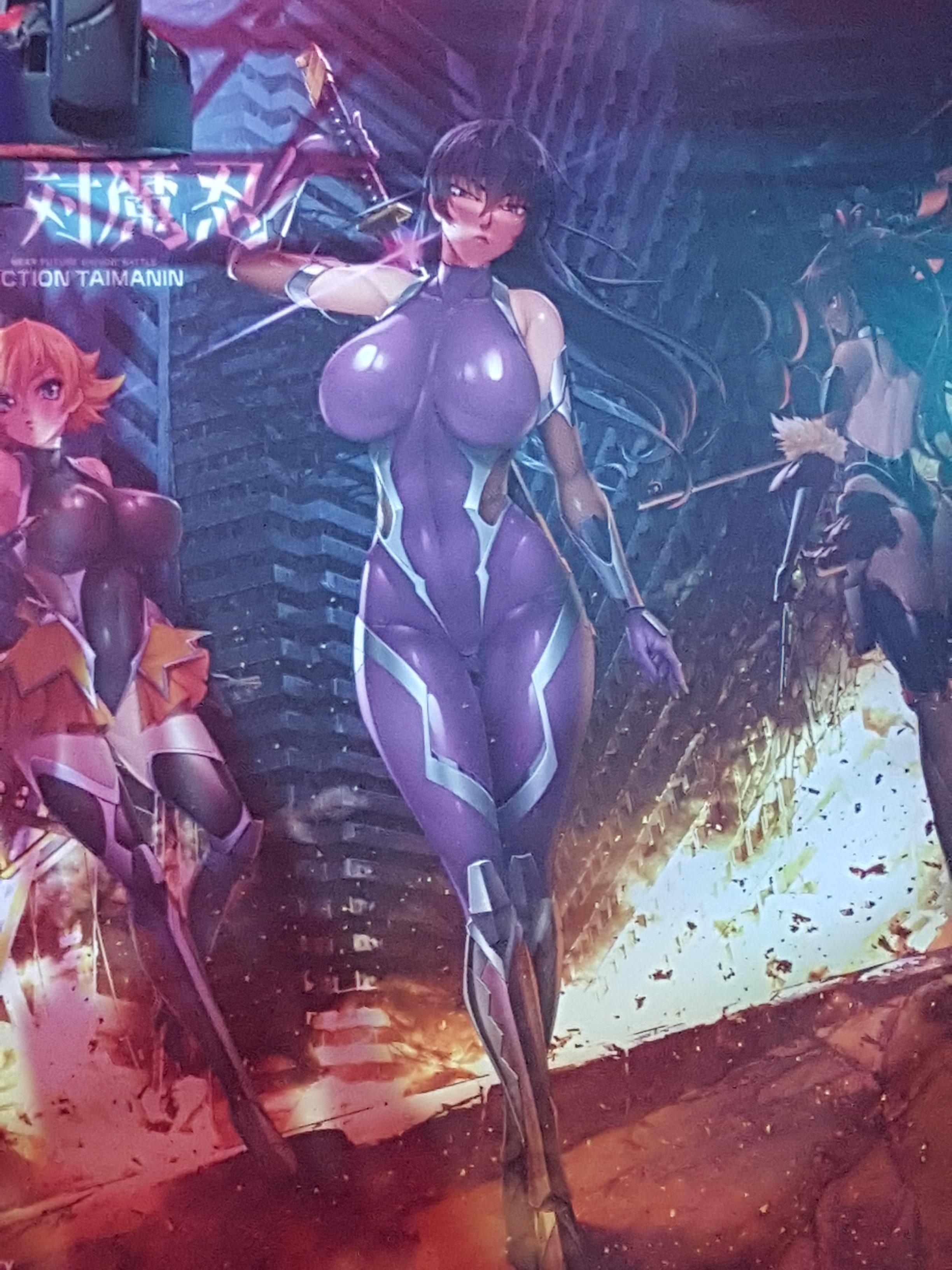 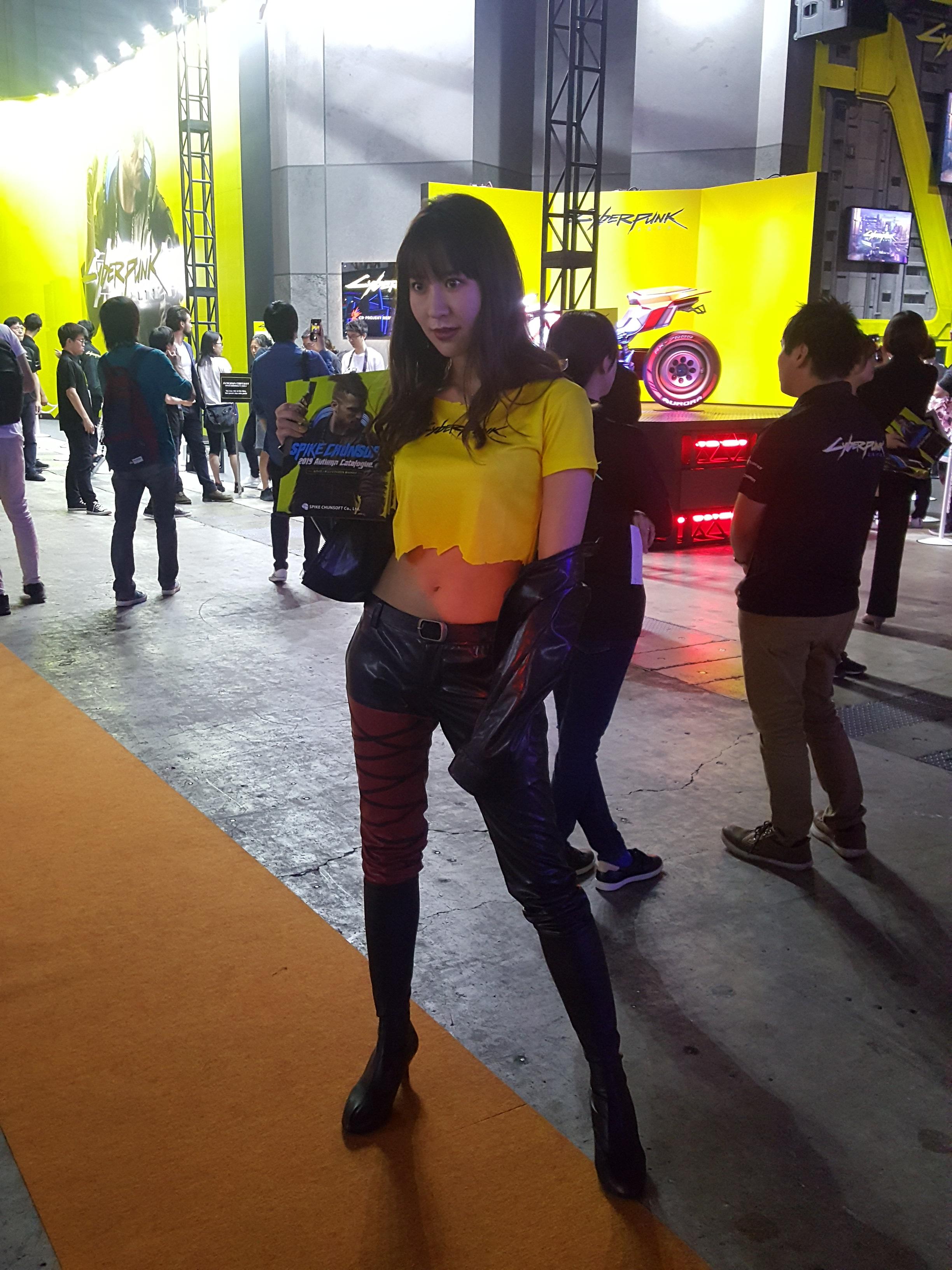 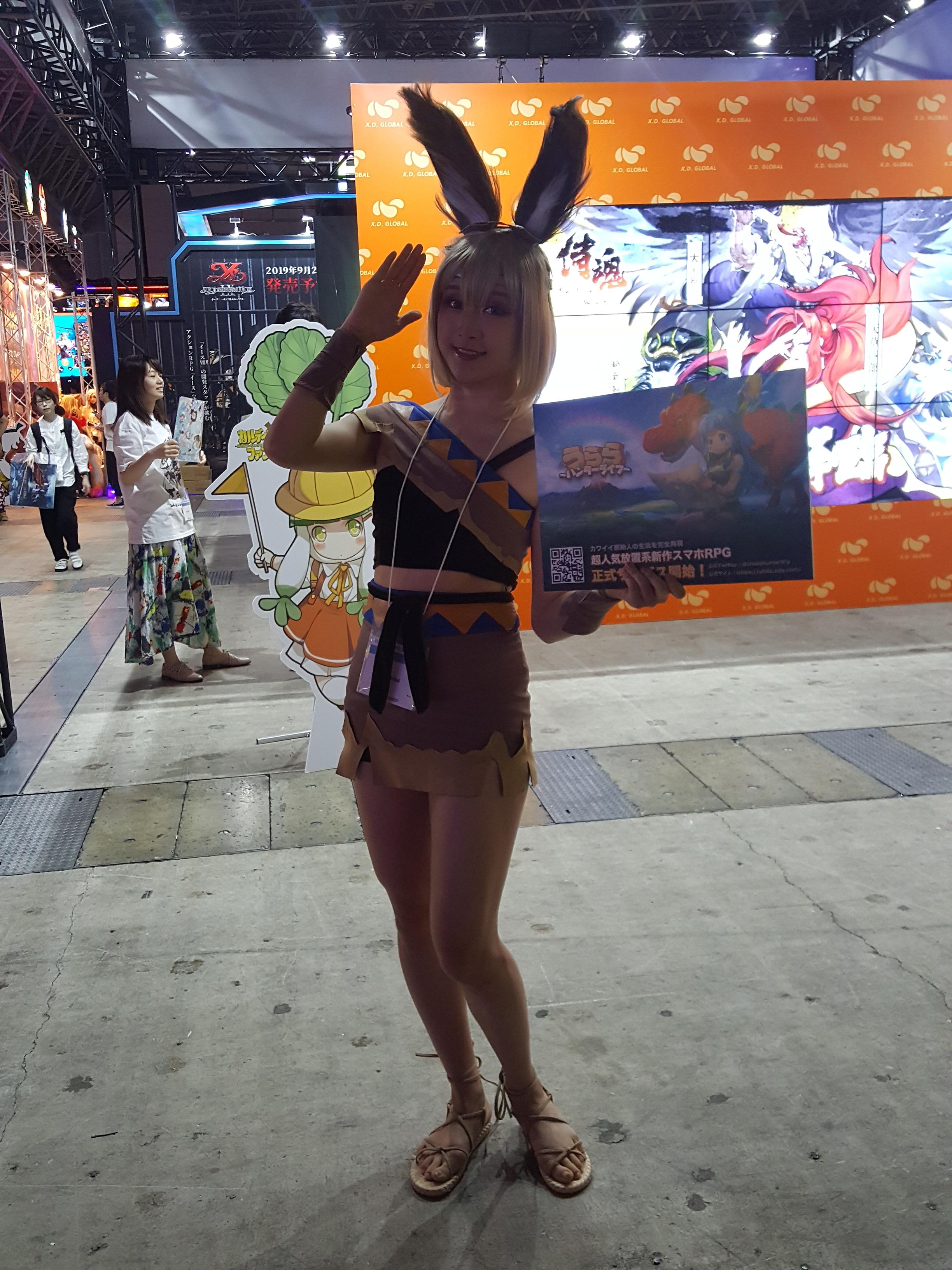 Mista said:
The timing difference makes it hard for me to stay awake and watch.
Click to expand...

And now you know how we Europeans feel at every fucking E3. Sony's conference used to be around 4 after midnight.
Reactions: Esppiral

Nickolaidas said:
And now you know how we Europeans feel at every fucking E3. Sony's conference used to be around 4 after midnight.
Click to expand...

Gungrave looks amazing - really suprised someone decided to revive this IP after so many years.
S

The slowmotion shit is terrible. I'll get the 3rd version of this though. 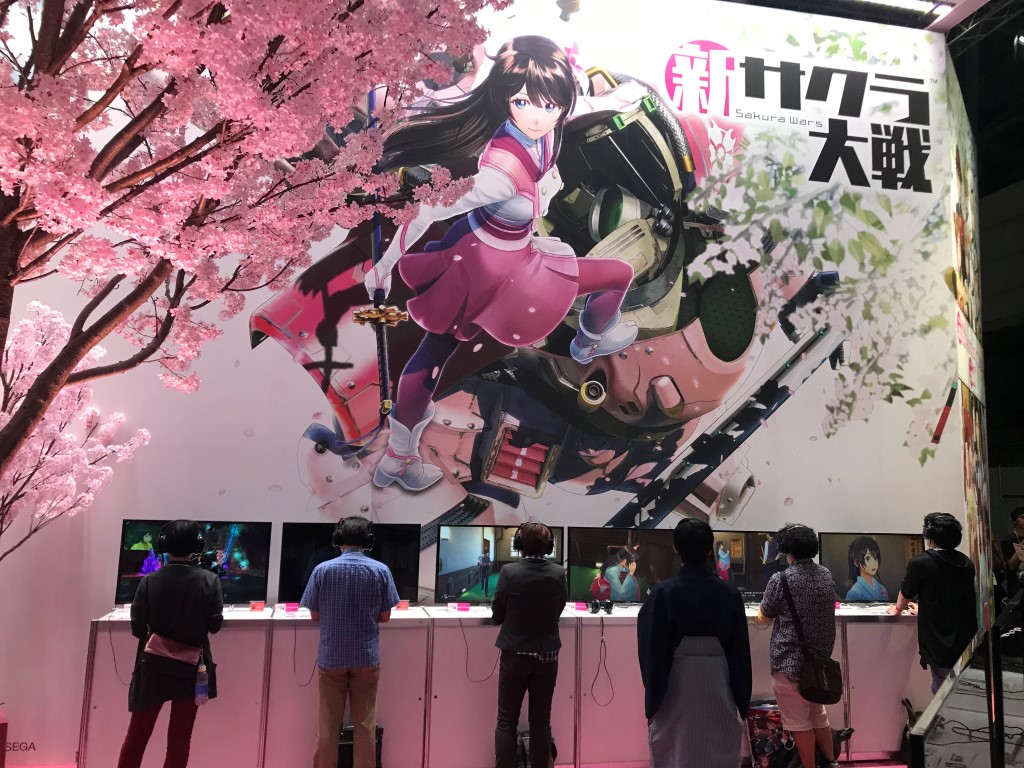 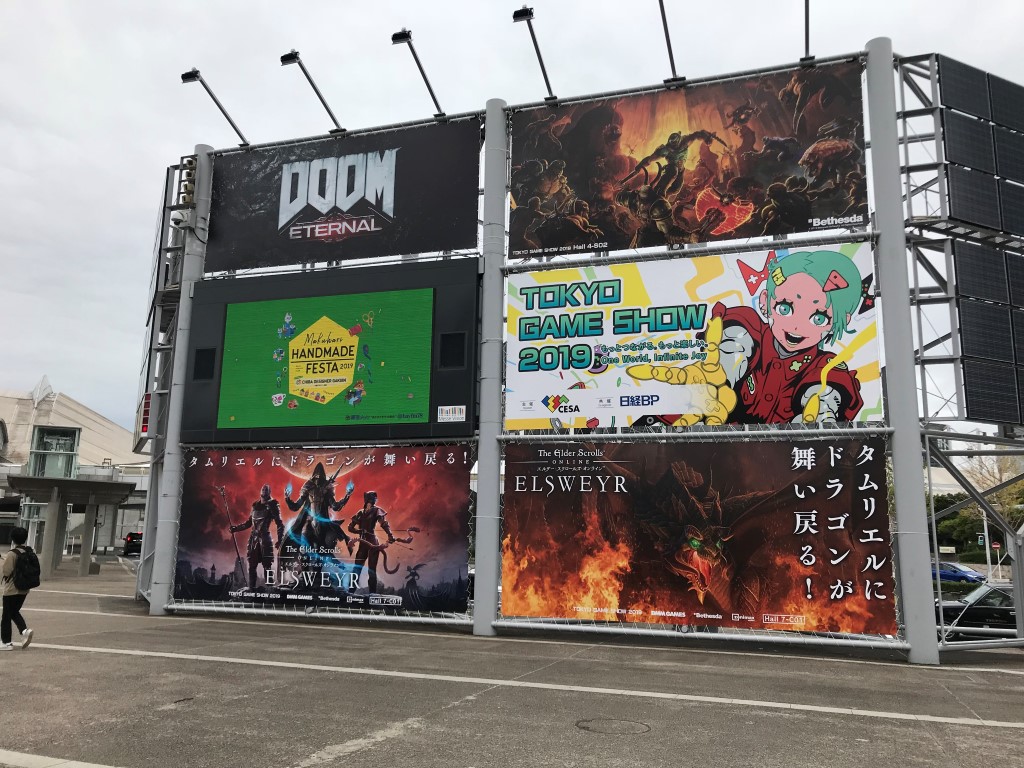 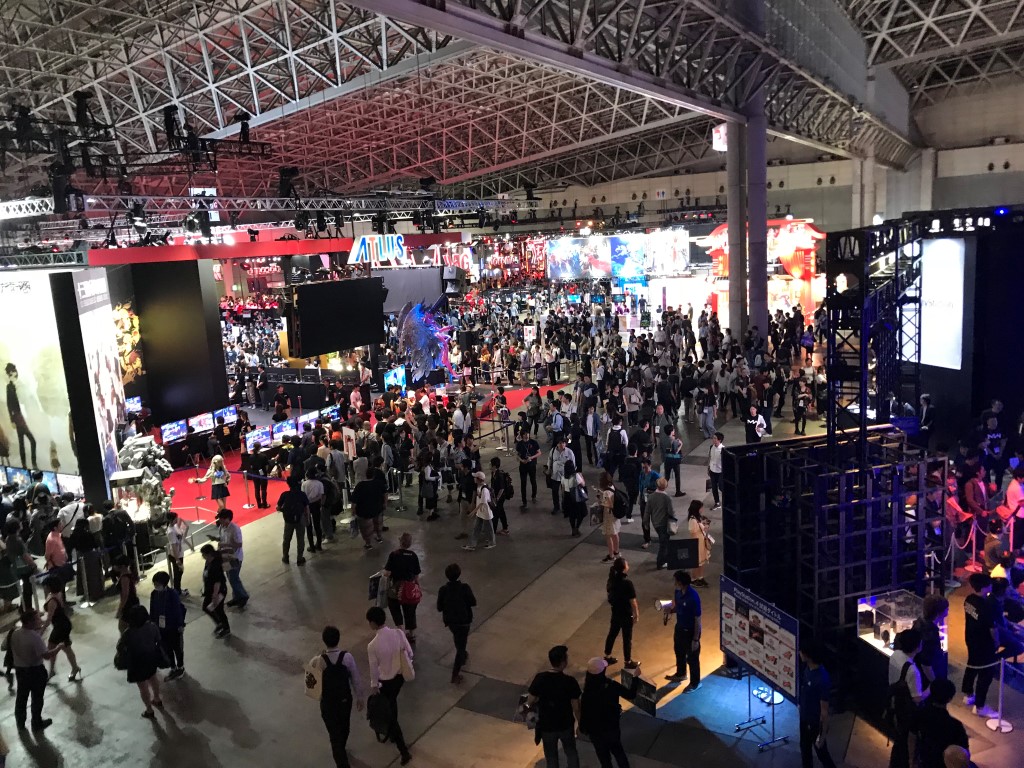 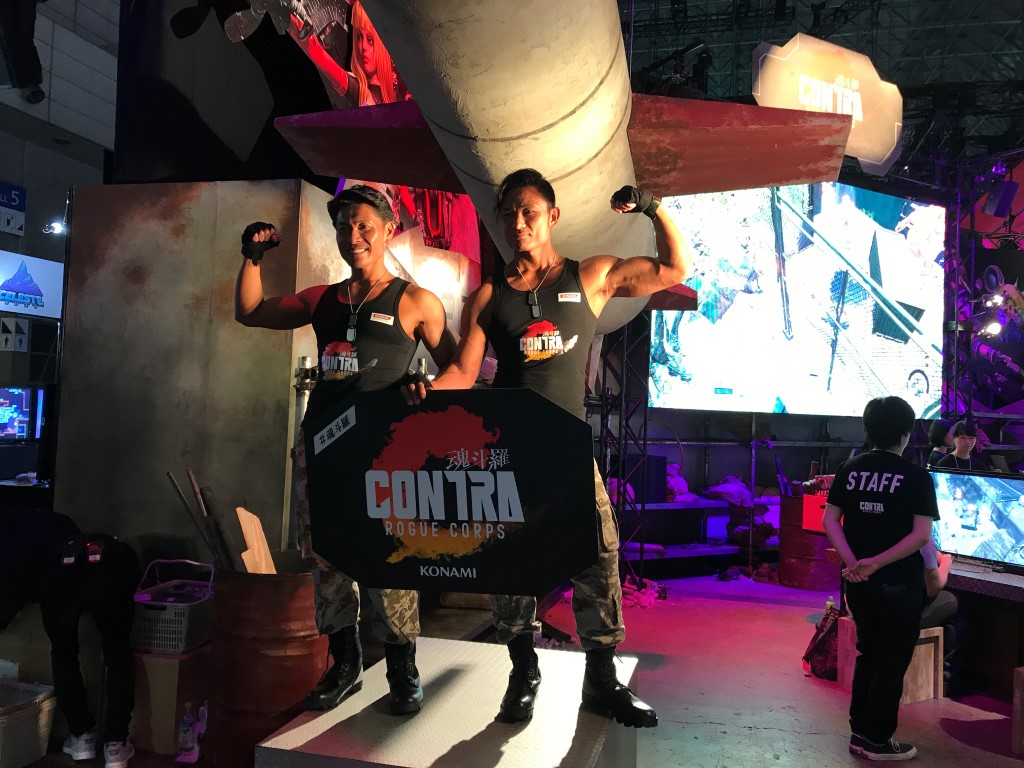 Beyond the Colors of Time

The full TGS presentation of Final Fantasy VII Remake, during the last Playstation TGS streaming, is now uploaded on YouTube

Kinda off topic: I really am searching for a gaming channel that covers more oriented japanese games. I really liked Darmiani and Ben from Easy Allies, Collin Moriarty and, surprisingly, I also thought Kotaku's was pretty interesting.
Anyone knows any channels/podcasts that have this kind of information?
Nobody talked about AI The Somnium Files. Nobody! It's an Uchikoshi, fro Chirst's sake!

This looks so good.
D

Imagine this being rated Teen or Mature and being released on Steam and consoles
Last edited: Sep 14, 2019

MikonJuice said:
Kinda off topic: I really am searching for a gaming channel that covers more oriented japanese games. I really liked Darmiani and Ben from Easy Allies, Collin Moriarty and, surprisingly, I also thought Kotaku's was pretty interesting.
Anyone knows any channels/podcasts that have this kind of information?
Nobody talked about AI The Somnium Files. Nobody! It's an Uchikoshi, fro Chirst's sake!
Click to expand...

I'm not sure what exactly you are looking for the most (news or previews/reviews) but these are some that i follow and generally i enjoy their content even if i not always agree with what they say:

The official models and cosplayers and "booth babes", for lack of a better term, were on point this year.
D

I just got back. Was walking by and the producer of ryu ga gotoku, Nagoshi, was sitting there with no one lining up to take a picture with him. Right next to the 2 girls bathing in money. I took a picture with him and said thank you. After, my mind was racing with things to tell him like "your region locked games were one of the reason I learned Japanese, ryu Ga gotoku testing the limits with its adult themes" and "thank you for being here after recovering from a heart attack" so I went by again to see if he was free. The chair was empty, like I had imagined the whole thing but I still have my pictures with him to prove it happened.

There was also a photo in a SSR card with a ryuji goda cosplayer (I don't think it was the VA) and the producer of the mobile game taking the pictures instead of being the subject of pictures! I got them to both take a picture together. Makes me wonder who the 2 people taking pictures at the Nagoshi area were. One was an older but still pretty woman and another guy who looked very ordinary.

I didn't try any demos just got random handouts. Was my first TGS and I left satisfied. Public days are fine. Go before lunch though before booths close and free stuff runs out.

Was funny to see the indies (mostly foreign but Japanese too) sponsored by the switch but in a seperate building with merchandise shops. Even the game schools were in the same building as the industry leaders.
Last edited: Sep 15, 2019
Reactions: KrisB, Komatsu and DunDunDunpachi

My God, I wish I lived in Japan.

So they actually brought Nozawa up on stage for the new DB game?

JohannCK said:
(We had to delete the first tweet up there because I noticed that the Olympic Games logo was cut off which is a no-no)

The the annual four-day exhibition ran from September 12 to 15 at the Makuhari Messe in Chiba, Japan. Here is an outline of the event, via the CESA:

Tokyo Game Show 2019 with a theme message “One World, Infinite Joy” exhibited the record scale of 2,417 booths consist of 655 exhibitors, which covered a broad range of new game and service platforms including consoles, smartphones and PCs.

The keynote featured the impact of 5G over game market, which made clear impression that 5G will expand e-Sports and cloud gaming market steadily.

Tokyo Game Show Business Matching System is newly revamped and produced 1496 meetings which is more than twice as many as the last year. It proves that TGS has grown to play an ever more important role as a business hub in the international game market.
Click to expand...

I live in US or India.

I think I will watch through videos on youtube.
You must log in or register to reply here.