The World's First Xbox Controller To Include Dolby Atmos

At first glance, we'll admit that the RIG Pro Compact isn't really much to look at. Yes, it's a USB powered controller rather than a wireless one, and it's arguably not as stylish as the official Xbox Wireless Controller for Xbox Series X and Xbox Series S, but looks can be deceiving, and we've found this to be a surprisingly great pro controller in practice.

You do get a fair few benefits with this controller, however. The big selling point is that it's the "world's first Xbox controller to include Dolby Atmos," which basically means that instead of paying the standard license fee to access Dolby Atmos for Headphones on Xbox, you get it included with the controller, and the license carries with it. If you want to take your RIG Pro Compact to a friend's house, you can still use Dolby Atmos there as well. It's a nice touch.

Another benefit you get with the RIG Pro Compact is that you can download an Xbox app to tinker with your controller's settings, accessing everything from button mapping to specific customisation options tailored towards sports games, shooters, racers and more. You can alter the sensitivity of the triggers, for example, and play around with dead zones. 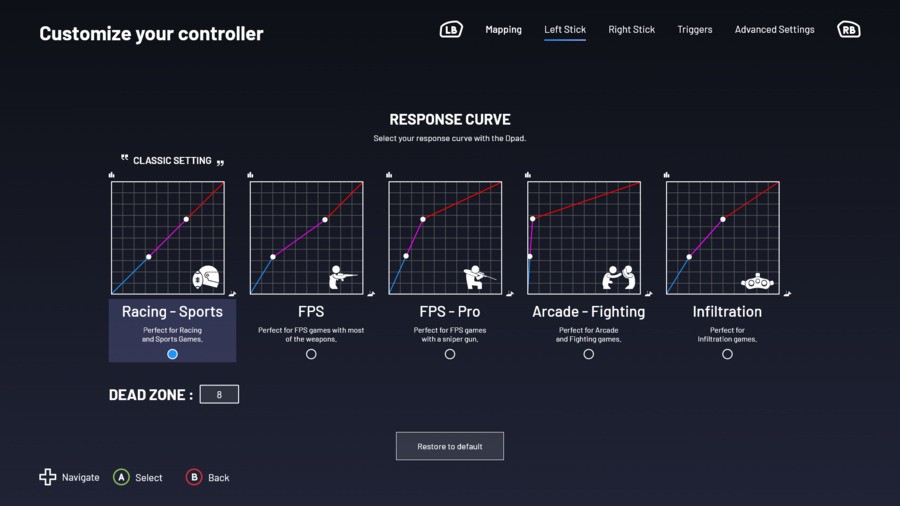 We're coming away pretty impressed with the RIG Pro Compact, then. It feels good to use, appears well-built, comes with Dolby Atmos for Headphones as part of the package, and offers various pro controller features. The European version which released earlier this year (known as the Nacon Pro Compact) has also been getting good reviews from customers so far, so it looks like the majority of buyers have been happy with their purchases. 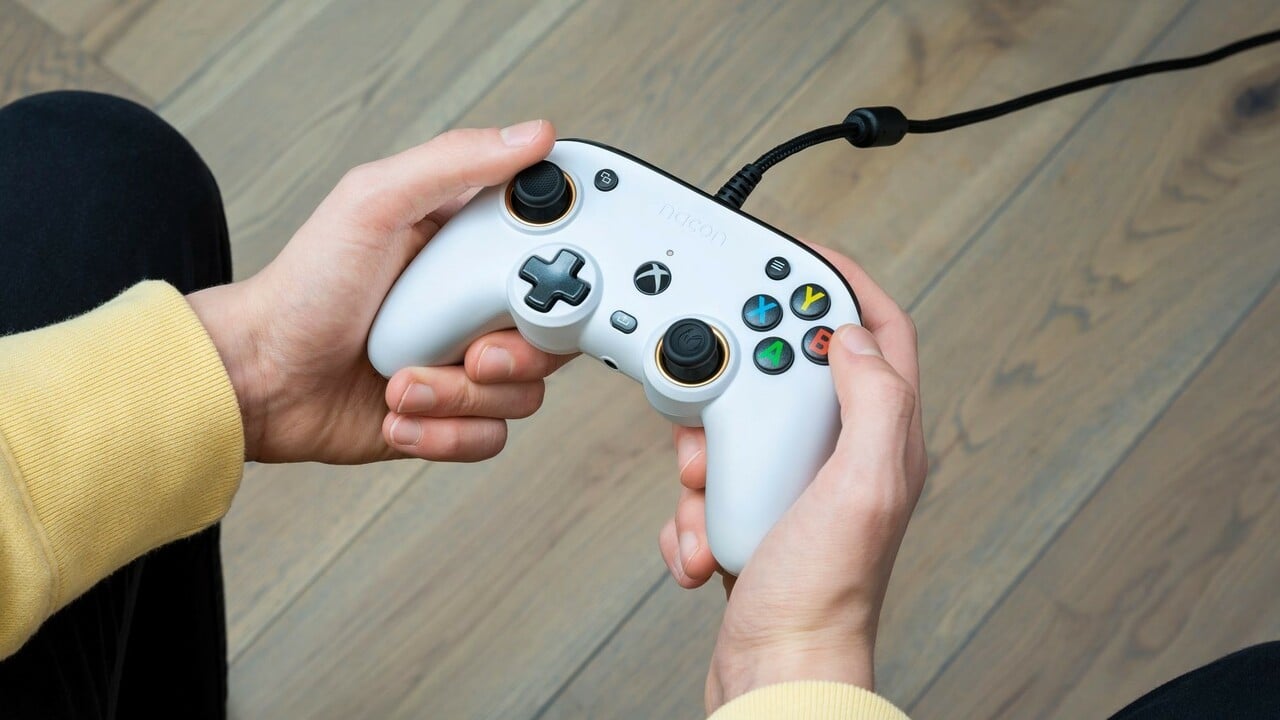 There's more than meets the eye to this controller

That's pretty cool, but do people still use wired headphones for games?

Man I hate dolby... Getting their dolby vision HDR and Dolby Atmos shit to work is so weird, proprietary and licensing nightmare.

I used wired headsets 90% of the time I game.
You must log in or register to reply here.

Dolby Vision/Atmos is NOT Exclusive to Microsoft, Could Come to PS5