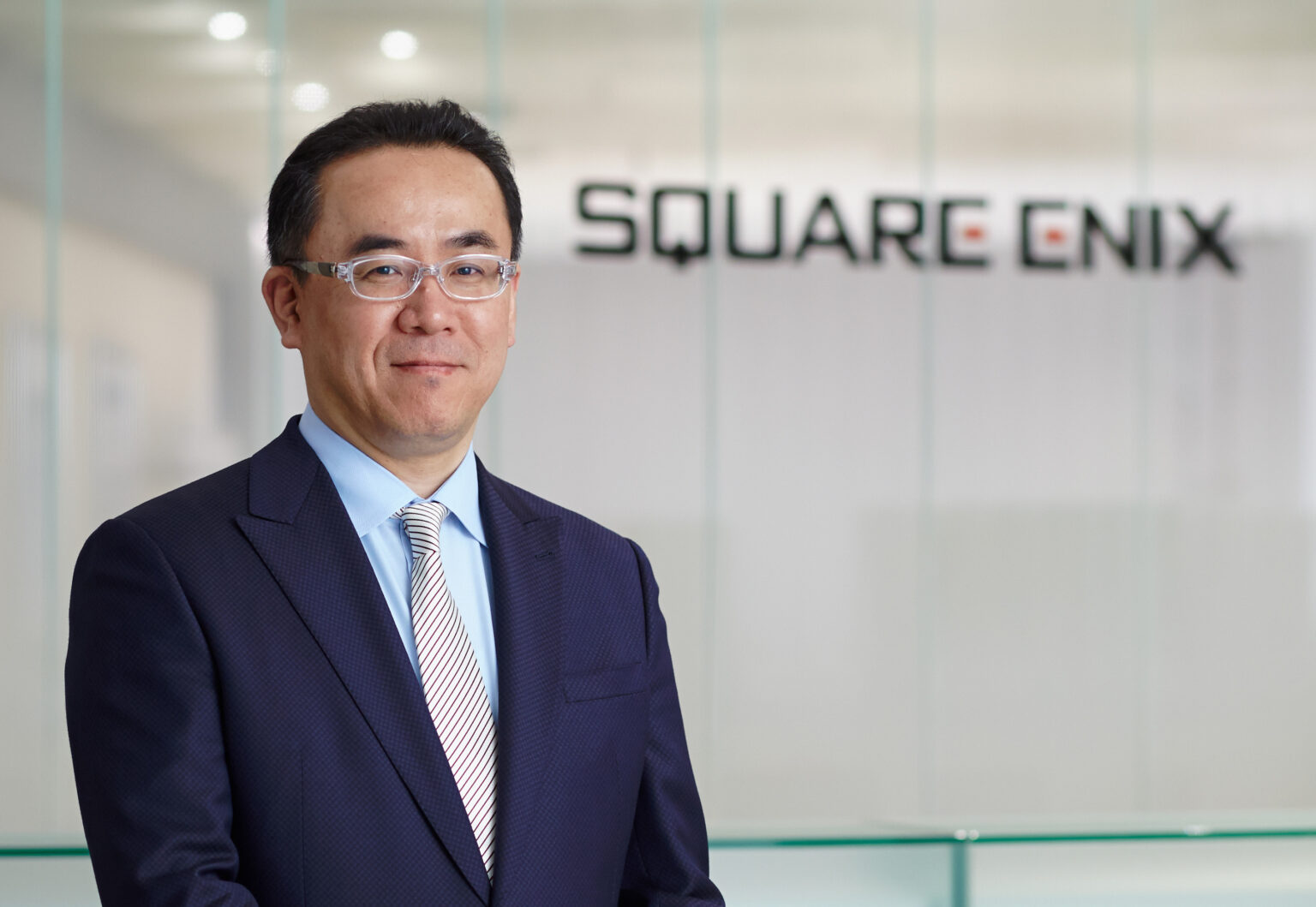 In an interview with Gendai Business (through Yahoo Japan), Yosuke Matsuda discussed that SQUARE ENIX could not make good games by just imitating Western developers. Yosuke Matsuda stated (translated through DeepL), “Interestingly, however, even if Japanese imitate Western games, they will not be able to produce good ones. The drawings of monsters and the visual and audio effects are all somewhat Japanese. And players around the world know that this is what makes Japanese games good.” Yosuke Matsuda articulated, “Overseas markets are important, but it is not enough to develop for them.”

The interview centered around the dialogue of SQUARE ENIX’s future possibilities in light of gaming’s steady climb in the charts, initiating a brief nod to how important gaming is to some. “I believe that playing is a sign that one is a person,” he stated in the interview. “As it is said that people are creatures of play – homo Ludens – and without entertainment, I believe the mind would die.” Yosuke Matsuda returned to the topic with more vital points, “Nowadays, the game market has become globalized. The domestic market used to be large, but now it is spoiled next to China and the US; If you are not recognized even globally, you cannot do business.” 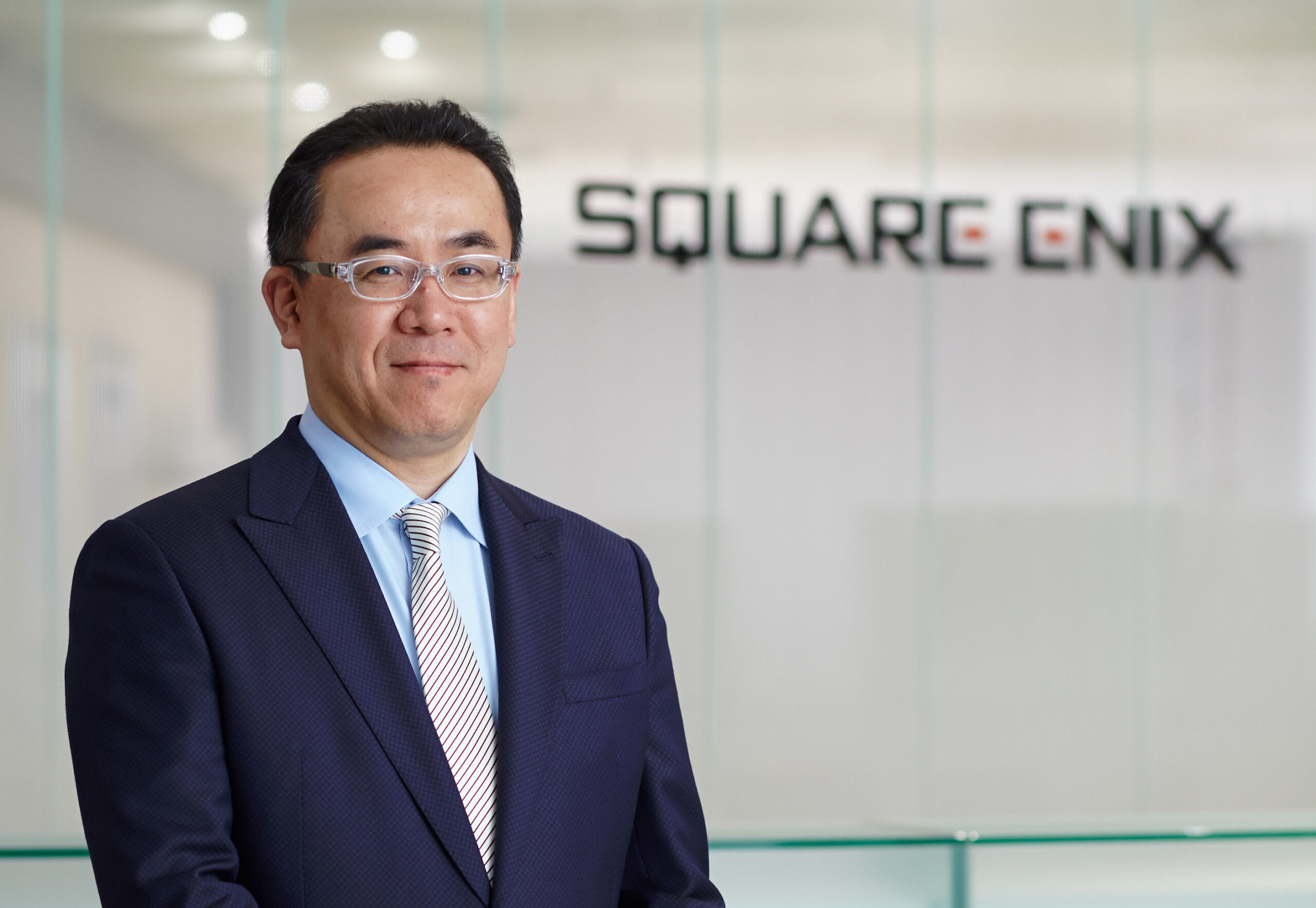 Shame they didn't figure this out during the PS3/360/Wii era.

ethomaz said:
So why their games tries to imitated west?
I mean look what shit become FFXV trying to cater west?
Or more recently how Forspoken is?
Click to expand...

Disclaimer: only bought xv for that florence cover of stand by me. If it was a Jpop song, wouldnt touch even at steep discount.

The Cockatrice said:
Funny coming from a shit company like Square Enix with garbage remasters/remakes and ports and garbage gaas shit. Japanese developers should 100% copy western devs when it comes to level design and pushing the tech forward like they used to, instead of giving us games that look like they were designed in 2005. FROM software is the only exception as they seem to know that level design is incredibly important. What Japanese devs should not copy is the woke culture and mtx/nft/gaas culture.
Click to expand...

I'd be good to have the actual quite translated by someone who knows japanese instead of some software.
But yeah, It's good that most Japanese devs seemed to have moved away from that Ps3 era trend of trying to specifically appeal to the western audience. Most of them seem to have realized that Japanese games being different is what made them appealing to their audience to begin with.

Still, it's a bit weird to have him say this when one of their biggest releases this year (Forspoken) is definitely giving flashbacks to that western pandering era.

Why are we shitting on forespoken but not Elden ring?

yes more weebs for us, everybody is happy
You must log in or register to reply here.

A week after selling its Western studios, Square Enix says it will establish or buy new ones (VGC)
Opinion News