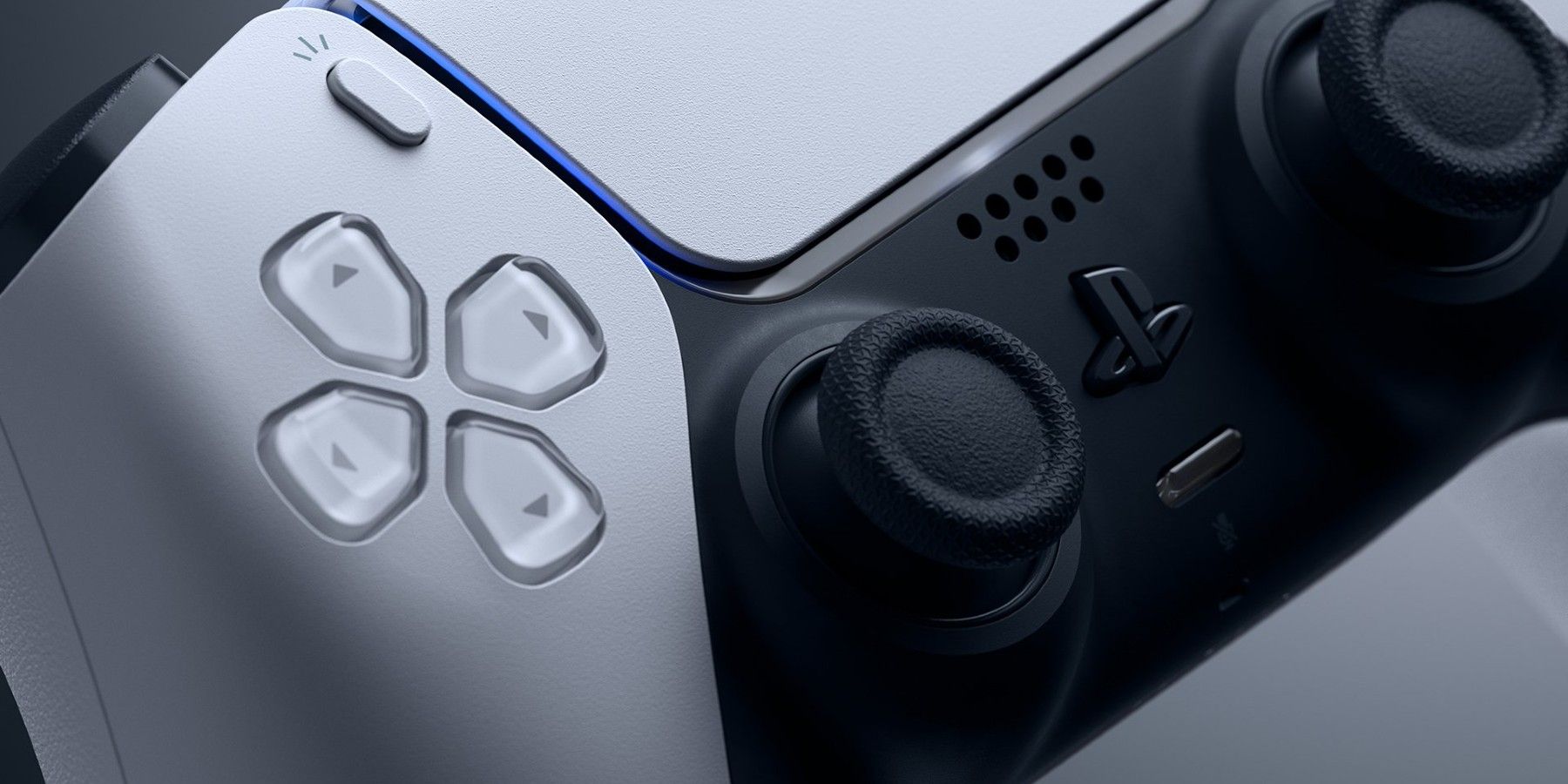 A new patent filed by Sony reveals the gaming giant is trying to solve the problem of a comfortable, portable joystick-type game controller.

Sony's latest patent reveals that it's working on a controller with collapsible joysticks. The whole endeavor is, as the patent filing states, an attempt to invent a comfortable yet portable game controller where the actual sticks don't remain extended above the surface of the controller.

In the patent, Sony asserts that current joystick-type game controller options are quite limited. It goes on to claim that most joysticks that are comfortable to use aren't very portable because of one glaring problem: the stick part of the joystick must be about the same size as the user’s hand in order to be comfortable, making it impractical. It further states that while analog nubs are portable, they're just not very comfortable over the long haul because of the constant friction between the user’s thumb and the controller surface.

A third controller option is thumbsticks, which are similar to joysticks in most respects. Thumbsticks include a protrusion that players move around with their thumb, and while they are smaller and more comfortable they're still not very portable because they protrude above the surface of the controller and can easily break.

The most basic parts of a joystick include a stick that pivots on a base, with a mechanism in the base reporting an angle or direction - and sometimes a magnitude - to the device it is controlling. Obviously, a high-tech controller has a number of other internal moving parts and circuitry that have caused issues with some PlayStation controllers, but this new creation will include even more parts and pieces as it tries to wedge in something that retracts the joystick.

One section of the patent describes conventional means of performing this, such as using rubber bands or elastic fiber, a spring, or piston. But it also includes a detailed scientific explanation outlining the use of something called a "non-Newtonian liquid" as the mechanism. A non-Newtonian liquid - "as generally understood by those skilled in the art" - is a substance that can "act either more like a liquid or more like a solid when under force." Apparently, this substance can be made by using one part water to 1.5 to 2 parts cornstarch, crosslinked poly-vinyl alcohol polymer gel, or a silicon-based organic polymer. 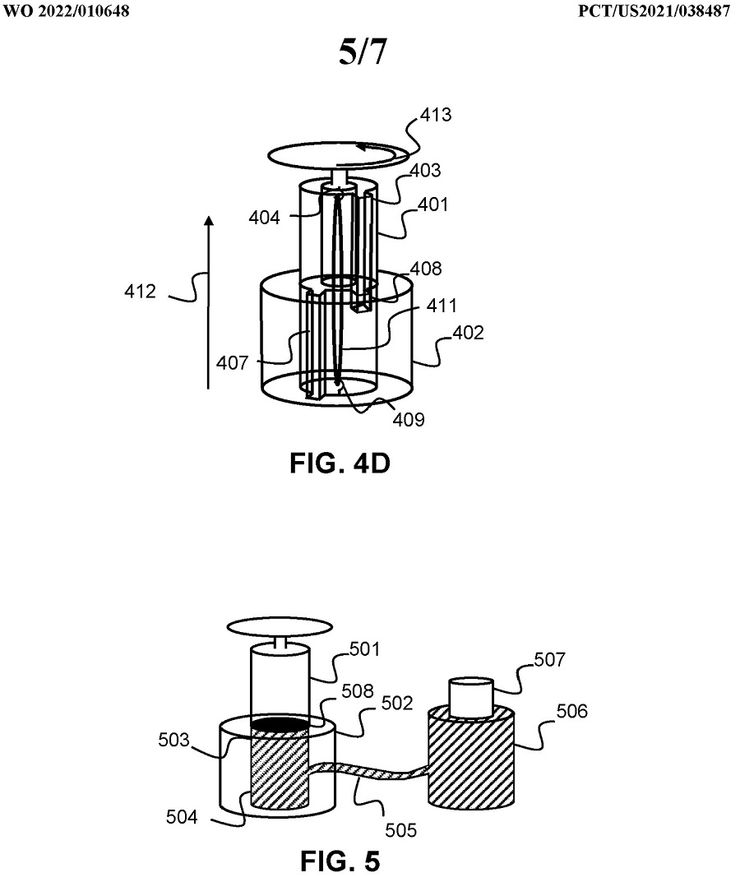 how about a patent for making regular sticks less garbage

Sony patents everything, most patents never make it into a product.

The vast majority of patents never lead to actual products. All companies aim to have as many as possible "just in case".
Last edited: Jan 16, 2022

PSP Too®
You must log in or register to reply here.

ethomaz replied
Jan 11, 2022
PSVR 2 Could Use Haptics for Better Surround Sound - Could Use Gaze Tracking to Position the HUD
Game Dev VR Hardware

The Scientist replied
Mar 5, 2022
EA has made five of its accessibility patents free for any studio to use
Social Game Dev