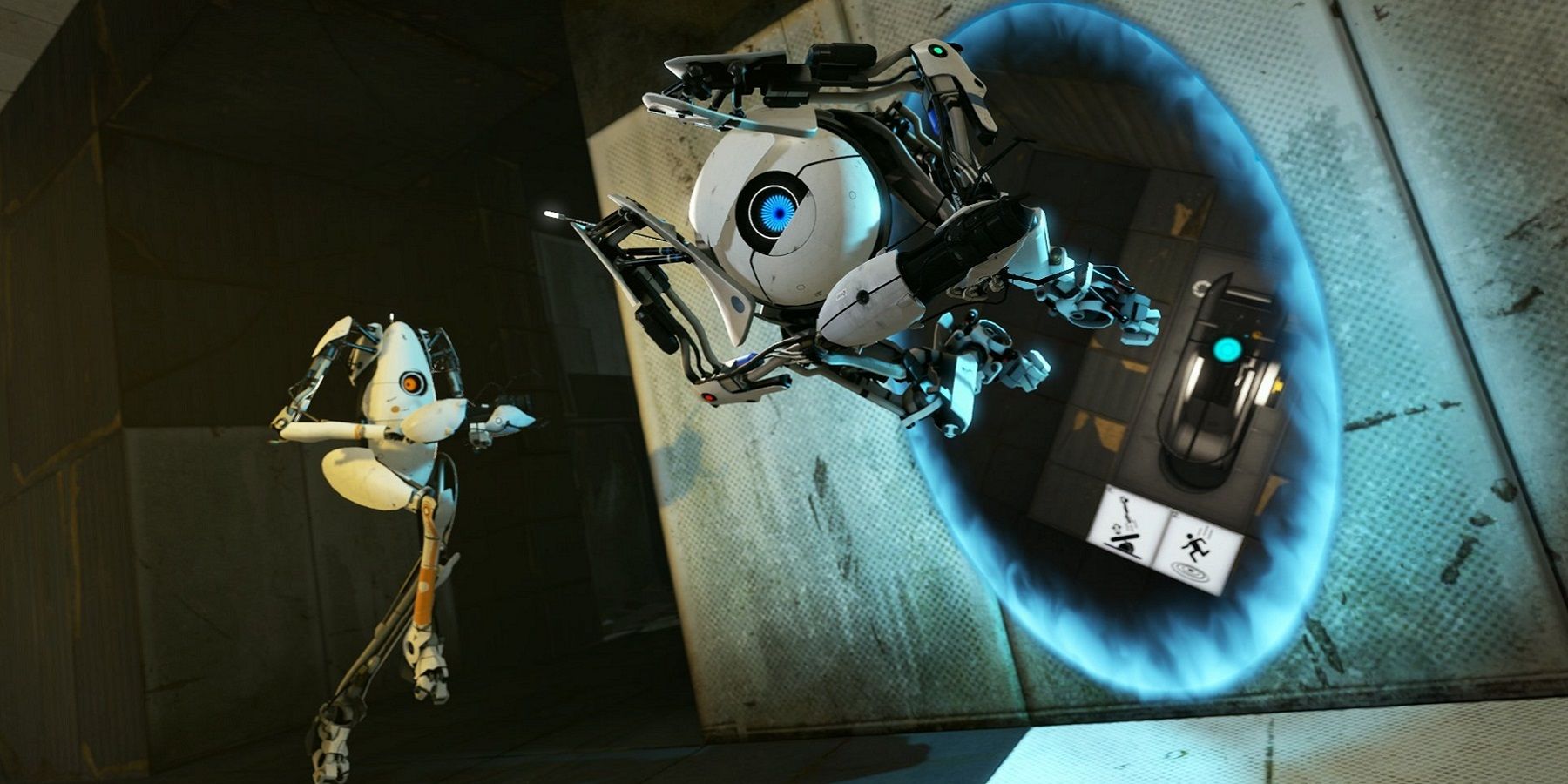 The Switch port of both Portal and Portal 2 was announced recently, and now someone discovers that the decade-old sequel was hiding secret levels.

As spotted by Games Radar, YouTuber Ossy Flawol has demonstrated that Portal 2 actually had some beta maps that have remained a secret until now. Thanks to a community of Portal researchers, these levels show some earlier concepts, some of which are not far off from what would come to pass in the final release. There were also a number of test maps, such as one that featured the material emancipation grill and a number of cubes in a small room. It seems as though this level was used to test out the effects of the grill on the different cube-like items.

The video goes on to explain that Valve has been very good at keeping beta content out of the hands of the general public. Evidently, since the launch of Portal: Companion Collection on Nintendo Switch, these maps have now come to light, and show some interesting behind-the-scenes of certain aspects of the game during its development cycle. One intriguing change seems to involve the wake-up chamber, where the player first encounters GlaDOS. It seems as though, in the beta version at least, the player was encouraged to jump into the incinerator. This was obviously changed for the retail release, in which GlaDOS picks Chell up and drops her in.

IbizaPocholo replied
Jun 30, 2022
The state of Half Life after Portal comes back from dead.