Dengeki: With NieR Replicant getting a version update with ‘ver.1.22474487139…’ some fans have speculated that it means a jump from ‘ver.1.1′ to beyond ver.1.2’ and such. Are there any meanings behind those numbers?

Yoko Taro: “We got those numbers from this and that, but I forget what happened.”

With the 10th anniversary in mind, who was it that got the ball rolling?

Yosuke Saito: “It started with ‘We gotta do something since it’s the 10th anniversary!’. We’re psyched about it all.”

The title logo has Grimoire Weiss and a chain-like object added to it. Can you tell us more about the design?

Yoko Taro: “The chain represents the curse that binds me to Replicant even after 10 years have passed. That is a lie. Log designer-san put it together and it looked cool so we left it like that.”

Tell us how it was decided that Toylogic would handle its development.

Yosuke Saito: “Well they did help out in the development of Dragon Quest X and Dragon Quest XI, and since they have a number of staff members who worked on NieR Gestalt/Replicant, we decided to ask them. There’s one more [reason for it], but that’s a secret.”

How do you work together with Toylogic, Yoko-san? Do you have a temporary seat at the company as you did at PlatinumGames for NieR: Automata?

Yoko Taro: “I do not have a seat at Toylogic. We basically have a talk about once a month or something like that.”

What about the director being handsome, do you think you can work together with a mutual agreement? [Editor’s note: Question in reference to the long-running joke about Yoko Taro’s irrational hatred towards handsome guys.]

Saito-san, do you ever have any demands for Yoko-san?

Yosuke Saito: “I don’t really put in any requests as far as content goes. If anything, I might tell him something like ‘keep new work to a moderation’.”

To be honest, I still don’t get the ‘upgraded version’ part, even after you explained it in the livestream. There are various representations for what makes a remake or remaster, but what’s the same and what changed from the PS3 version?

Yosuke Saito: “There are just so many secrets, I can’t say anything… [laughs]. In any case, please look forward to it. I think that even if the story is the same, you should feel something completely different with it being fully-voiced.

Yoko Taro: “I understand about not getting the ‘version upgrade’ thing. Same here. From this point onwards, therefore, I’d like to change it to the ‘illegally remodified version’. Illegally remodeling…. it must be nice.”

The game is known for its various endings based on playthroughs, so… can we expect a new ending?

That was definitely a Yoko Taro interview alright.

I LOVE this part:

they made the protagonist cuter for the upgrade, right? he looks pretty cute in the one single image we have 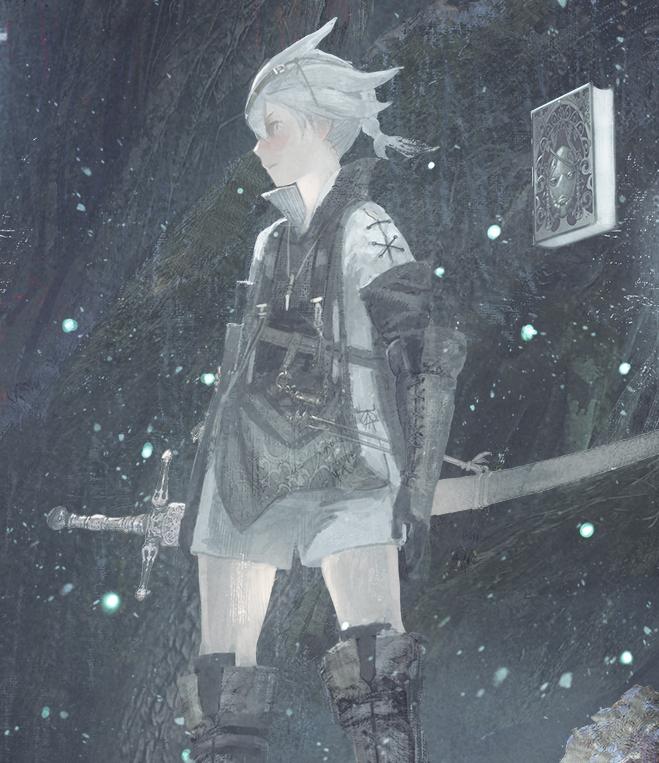 Danjin44 said:
I LOVE this part:
Click to expand...

Translation: "I am going to fuck with you so hard."

This guy is awesome.

Husky said:
they made the protagonist cuter for the upgrade, right? he looks pretty cute in the one single image we have

This how he looks in original Replicant before time skip. 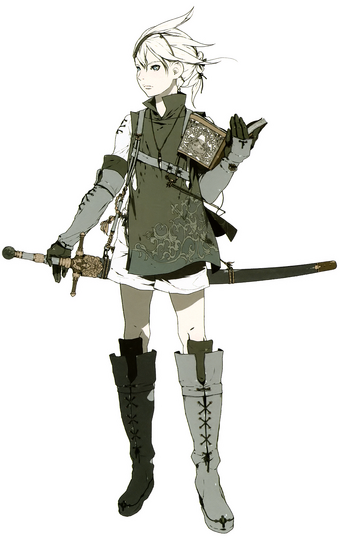 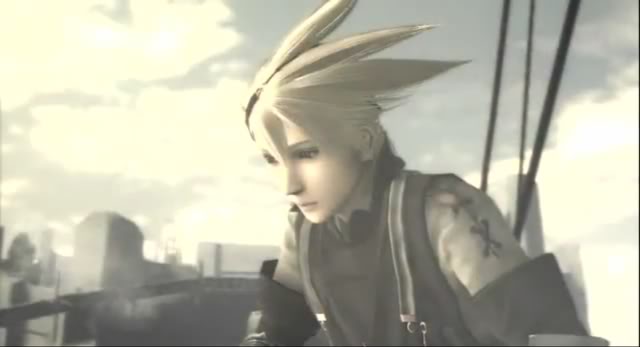 Danjin44 said:
This how he looks in original Replicant before time skip.

they better not fucking timeskip

Taro being his usual self and I love it.
His personality reminds me of Munenori Kawasaki - equally crazy and lovable as hell.

reading this interview is basically a waste of time

I love Yoko Taro. A true visionary. It's incredible that we are getting an upgraded Nier on current gen. I'm so pumped to see how it looks and plays, the game is just an outstanding piece of art, despite its many flaws, so if Taro and Co can address those issues Nier will be pure perfection. What a time to be alive.

MiyazakiHatesKojima said:
I remember reading about how Yoko Taro was really jealous of Hideo Kojima's artistry

It should be the other way around.

EldritchAbomination said:
It should be the other way around.
Click to expand... 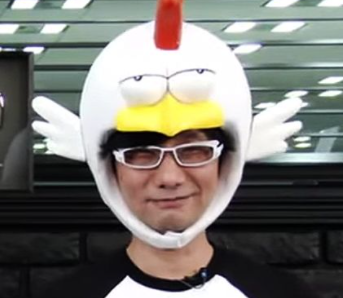 Yoko Taro has some really funny answers . Brings a smile across my face always. 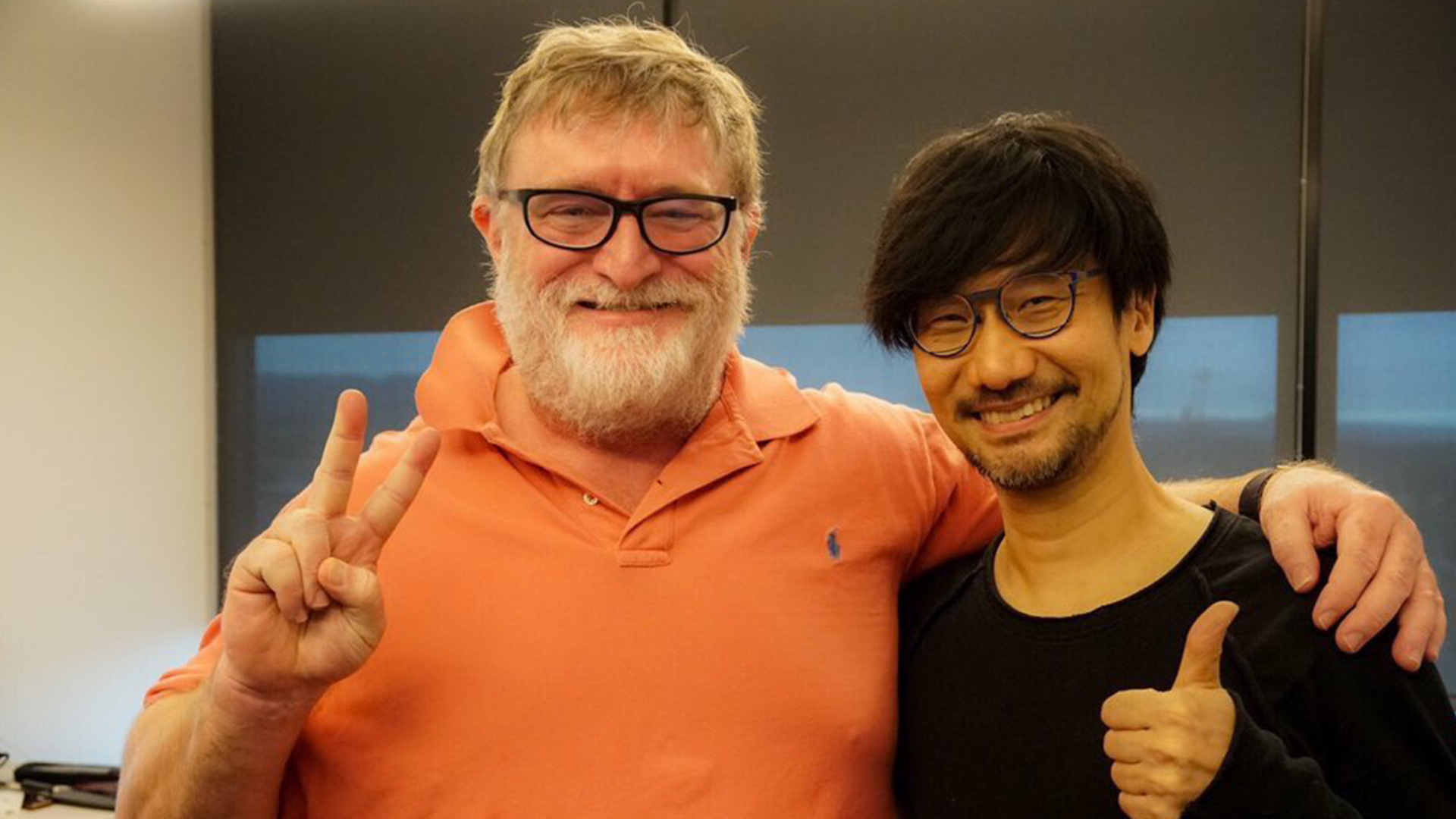 They really need to get him to direct Revengeance 2.

I've wanted to buy the original Nier for so long but it's not available anywhere near where I live (nor digitally as far as I can tell).

Couldn't be happier that they're doing this, please fuck with my expectations all you want Yoko Taro

What a man, I even named one of my cats after him

Time skips are cool tho

After Automata really stole my heart this gen, I am really excited to play this remake. Never played the first game.

This interview is great. "The chain represents the curse that binds me to Replicant even after 10 years have passed." lol
You must log in or register to reply here.

Yoko Taro working on new digital-only game with Square Enix as creative director, the game is "difficult to explain" and "will definitely sell well"