NOTICE: Would appreciate one of you voters commenting, too ​ 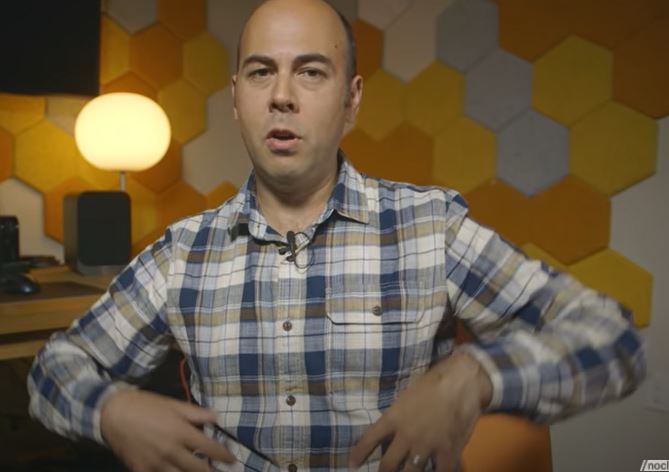 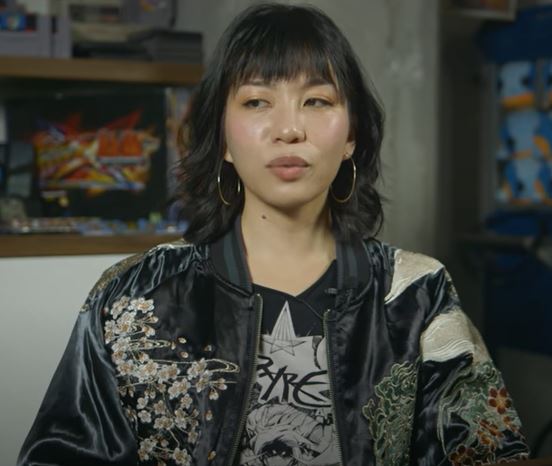 Greg Kasavin. I dunno about y'all but I dug this guy mightily when he was at Gamespot. His nerdy take on games held a lot of sway over me (I was much younger, obviously), so I was equal parts bummed that he left Gamespot and stoked that he, some time later, was famously part of the team who produced Bastion. Supergiant games have put out four isomatric action RPG style games in the last decade or so, each of them bearing the distinctive art style of Jen Zee and the fantastic sound mixing of one Darren Korb, as well as Kasavin and co's great design and sundry.

I just wanna try and pin down which of their games are best at various criteria?


Bastion
Super stylish, with fantastic art direction, cool combat and an awesome Narrative style. Set a lot of precedents for the games to follow, is present on a bunch of platforms (PC, Mac, Linux, xBox 360, xBoxOne, iOs, PS 4, PS Vita, Switch), got them on the map. But how does it stand up comapred to its descendants?

Transistor
Huge props were given to this game in its day, though it has been somewhat obscured by Hades of late. Awesome art style and atittude, with fantastic Jazzy music and a beautifully realised world. The stylish game possibly held the crown in this department until Hades - perhaps it still does?

Pyre
"Oregon Trail meets NBA Jam"
This is a funky one, it's not available on many consoles - PS4 and computers, basically - but it's not to be overlooked. Beautiful, heavily stylised graphics present a take on the Supergiant mode that sets it apart from the other titles in their bullpen. The gameplay of Pyre involves managing a sports team, or sorts, and competing in wild arena games - in local multiplayer, if you wish. Amazing art style, more huge props, surely this title deserves some props?

Hades
The likely winner in the Gameplay stakes, I predict, Hades has taken NeoGAF and the wider gaming world by storm since it's release last year (following an early access release in 2018, apparently) Combining the approach of previous Supergiant titles with a rogue-like, die-and-die-and-try-again gameplay take, that is wonderfully supported by artwork, voice acting and music that sticks in the mind. A huge achivement of a game. But has it the best story? Is it the best music? Is frenetic gameplay the only gameplay we want? 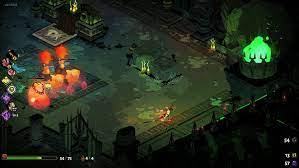 - You have FOUR VOTES
- Please put one vote in EACH CATEGORY - Gameplay, Music, Story, Graphics/Art.
- We can see where you vote, so yes we will throw rotten vegetables at you if you fuck up the poll
- You can't see the answers before you vote, and you can't change your votes, just for fun.​
Last edited: Oct 15, 2021
C

I've enjoyed all their games so far, but Hades is in a class above the rest. Great studio with consistent quality and creative gameplay, I look forward to their next release.

Hades, all their games have built upon the previous and Hades is their best by far.

I think Hades is their best game but I only ended up voting for it for gameplay (though I kept going back and forth between it & Pyre for story, I ended up going with Pyre because I figured Hades will end up sweeping all the categories since it's the one most people have played & Pyre doesn't get enough love)

Transistor got my votes for music + art though, I just really love it for both (Hades was a close second on art however)

Everything goes to hades except music for transistor.

This thread just reminded me to pick up Bastion for £2.99 on PSN

Only really finished Transistor, and loved it.
I always was under the impression that Supergiant games looked a tad "Style over substance" but Transistor swayed me into trying out the rest of their releases.
Hades is sat waiting to be played on my Switch too.
Can't wait to get stuck in

Hades has my favorite gameplay, but bastions art is everything.

Still it is their best game but I haven't played much of supergiant games to say it's better than the rest in all departments.
9/10 for sure. Way better than any other roguelike.
Last edited: Oct 15, 2021

Transistor all the way. Not that the others are bad but i like this one the most. The freedom of building your arsenal with the "functions" is incredible unique and a stands out compared to their other games in my eyes.
Last edited: Oct 15, 2021

Tried all of their games except Pyre, but only Hades clicked for me. Hundreds of hours well spent.
Art is cool, except the 3d character models. Something about them doesn't appeal to me.
Music is also superb of all of them.

Gameplay - Transistor
-- because it is such a unique system which lets you either play in turn-based on real time action mode or both. It's really great! Hades is also pretty fun in gameplay, but I dislike the game's format of repeatedly playing the same thing.

Somehow I never got around to Transistor, but I love all three of their other games.

Mossybrew said:
Somehow I never got around to Transistor, but I love all three of their other games.
Click to expand...

It is never to late!

Hades is full-stop their current magnum opus. They took everything that worked well for their past titles, refined it, and made Hades.

Fuck i love all their games except pyre.

I guess hades is the sum of their work so probably better in everything, but i also really like the music and combat (very peculiar) in transistor and the story with narrator in bastion.

For story, it's easily Pyre, and anyone saying otherwise probably hasn't played it.

graywolf323 said:
I think Hades is their best game but I only ended up voting for it for gameplay (though I kept going back and forth between it & Pyre for story, I ended up going with Pyre because I figured Hades will end up sweeping all the categories since it's the one most people have played & Pyre doesn't get enough love)

Transistor got my votes for music + art though, I just really love it for both (Hades was a close second on art however)
Click to expand...

Pyre is criminally overlooked
You must log in or register to reply here.