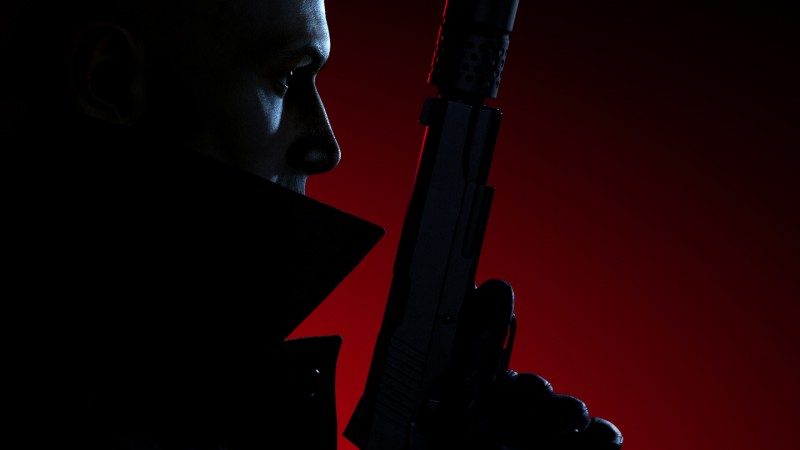 IO Interactive On Walking Away From The Hitman Series

We talked to developers at IO about what it feels like moving on from Agent 47 after all this time.

In November 2020, IO announced it was working with the James Bond license on a 007 game, specifically focused on Bond's origin story. Project 007, as its currently called, is the first publicly known non-Hitman game IO has worked on since Kane & Lynch 2: Dog Days launched in 2010, and its first new IP as an independent studio. Even though it’s done other IP in the past, Abrak and Elverdam both recognize their company is seen as the Hitman studio. A game like Project 007 is a way to move beyond that, they say.

"Hitman and IO Interactive are very, very closely knit, obviously," Abrak says. "But I think, moving forward, IO should not necessarily be mentioned as ‘The Hitman studio IO Interactive,’ but first and foremost, people should think about IO Interactive as IO Interactive first, creators of different IPs and a place of creativity where Hitman is definitely one of our children, but there are going to be more children in the future. And one of them is 007."

Elverdam pushes back on the idea that IO is leaving Hitman behind. In fact, he says it's not the end of the Hitman IP "at all." As he points out, the recent run of Hitman games, which started in 2016 with the Hitman reboot, was always billed as a trilogy; Hitman 3, as the name would imply, is the conclusion of that part of Agent 47's story. There's no real reason to think IO won't return to Hitman in the future; it's perfectly reasonable to think the studio will, given how iconic the series is for IO. But given what the developer has gone through in recent years, walking away from Hitman for the time being, closing this chapter of Agent 47's story with Hitman 3, feels fitting, Elverdam says.

"In a way I think it’s poetic that Hitman, in its prime in a way, was the beginning for IO as an independent company," Elverdam says. "Right now, it’s also the beginning of IO as an independent company, because the first title that we launch is the ending of this conclusion. And that feels super good, to be honest. I think the world of the Assassination trilogy, because it will be a whole when you look at it; I think it’s super strong. I’m super proud of it. I’m super proud of what we achieved. That this is the first thing that we launch makes me feel really good and really comfortable about the future."
Reactions: gojira96, vaibhavpisal, koloss85 and 1 other person
E

/not s
Reactions: gojira96, itsArtie, Bladed Thesis and 3 others

Some of my favorite co-op games in short bursts!
Reactions: Bladed Thesis and Forsete

They made two great games. I find that the first Hitman was a bit stronger, Hitman 2 had some lower quality maps, still good overall. Not as fun, or not as packed, while Hitman 1 was really constant.

Waiting to see how it ends up with Hitman 3, but these games are definitely some of the best games we had these past years.
Last edited: Jan 5, 2021

I feel like IO perfected the Hitman formula with this series of games, and would only return to it if they can really shake it up and advance it.
Reactions: Thabass, MiguelItUp and DrJohnGalt

Hope the 007 game will have a lot of Hitman's mechanics and level design.

If it's a success they could do a Bond and 47 crossover.

Can't wait for their bond game

Also, "creators of different IPs and a place of creativity"

Also, "creators of different IPs and a place of creativity"

I see nothing wrong in their statement.
Reactions: vaibhavpisal and ElectricMonk

I wouldn't mind Sony acquiring IO if that means bigger budget for them.
You must log in or register to reply here.

Hitman 3 recoups project costs in under a week