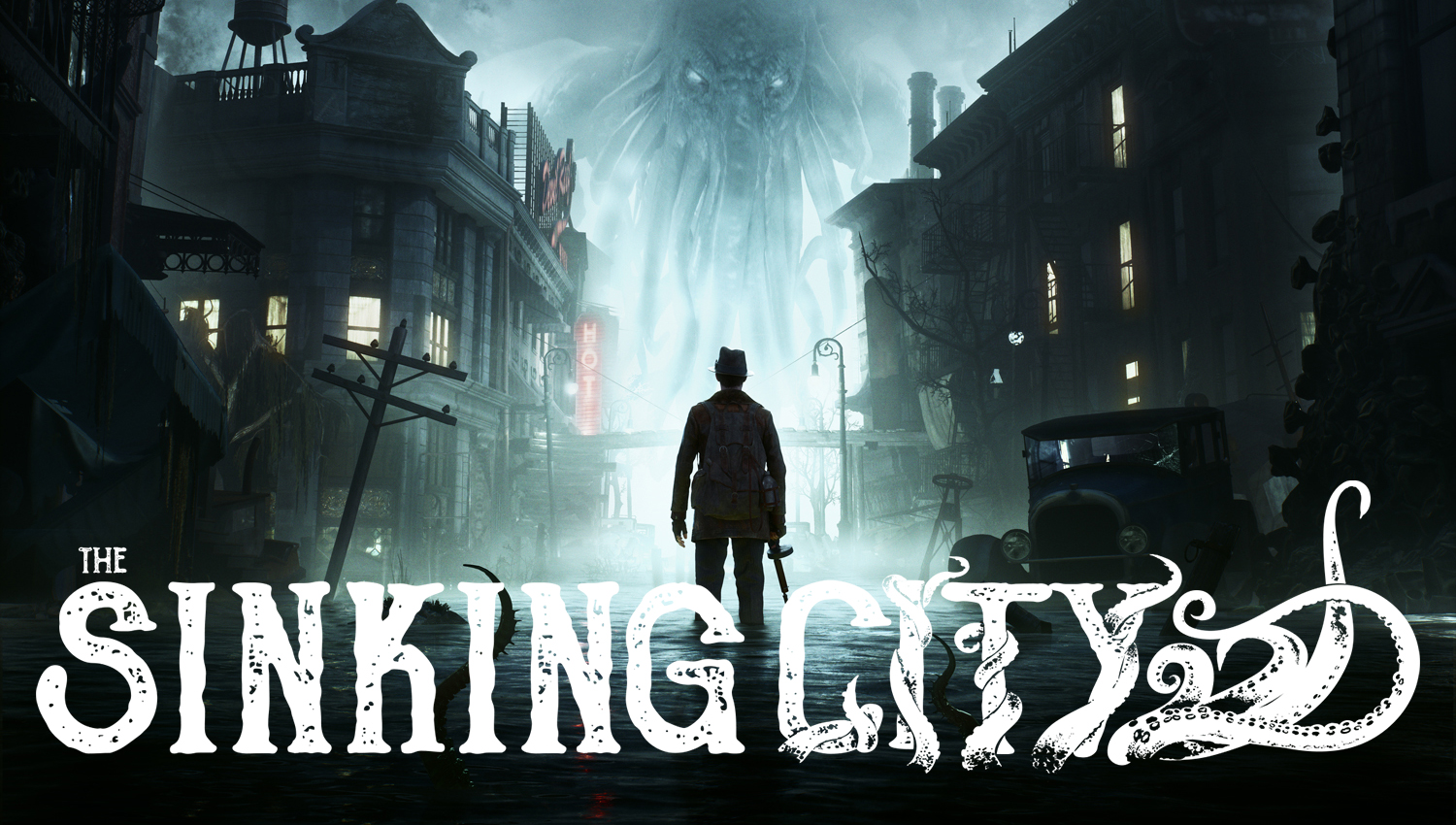 We interviewed Sergey Oganesyan from Frogwares to discuss the success of The Sinking City and what's next for the game development studio.

Frogwares, an independent games studio founded twenty years ago and based in Ukraine (with an office in Ireland, too), made a name for itself thanks to the licensed Sherlock Holmes adventure games. In total, they've developed eight games dedicated to the world's most famous fictional investigator.

After the last entry, launched in 2016, Frogwares decided to double down on the investigation design concept while moving to an open world framework and switching to an owned IP instead of licensed. The result was The Sinking City, launched last year on PC and consoles.

Given that it's been almost a year since the Lovecraft-inspired open world investigation game debuted, we caught up with Frogwares Communication Manager Sergey Oganesyan to check up on the aftermath of this release and what's next for the studio as a whole, which now plans to self-publish games going forward.

It's been a while since The Sinking City came out. Can you tell us how the game fared commercially on the various platforms?

Okay, for those who don’t know, we released The Sinking City on PC, Xbox One, PS4 and the Nintendo Switch, and while we cannot reveal the exact numbers, I can say the game was definitely a success for our studio. It is selling better than our previous Sherlock Holmes titles did during the same period of time and continues to do well.

Can someone explain to me like I'm five how the Sherlock Holmes games are licensed, when the characters of Holmes and Watson are public domain (though they've only been so since 2014).

How about that Steam release next?

I've been meaning to buy The Sinking City for a while now.

I liked their Sherlock games for the most part, but I totally forgot about this game and didn't realize it released last June. Glad to see it apparently did ok.

Happy for the success. The Sinking City is by far the best H.P Lovecraft adaptation to date. Superb atmosphere and gripping story. Reminded me of old school Silent Hill sprinkled with some very fun, actual detective work.

Husky said:
Can someone explain to me like I'm five how the Sherlock Holmes games are licensed, when the characters of Holmes and Watson are public domain (though they've only been so since 2014).
Click to expand...

Maybe this helps. (no idea how accurate it is) 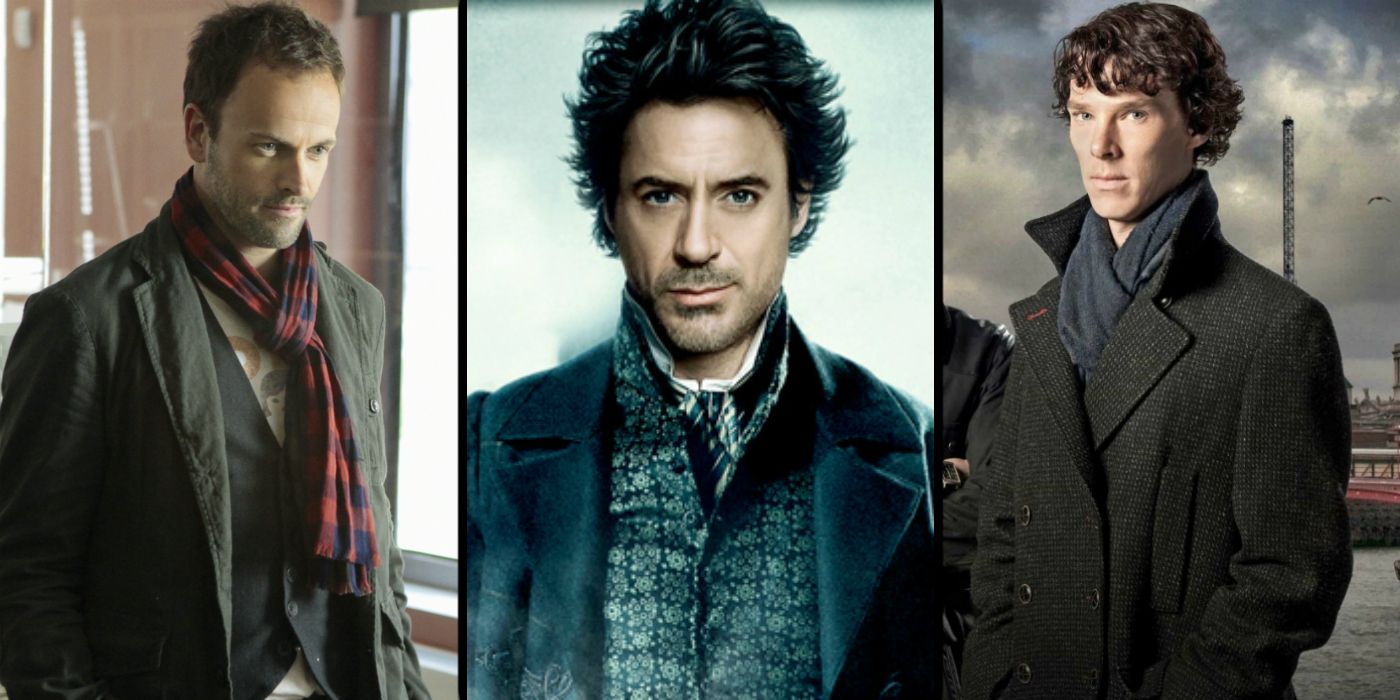 Sherlock Holmes Rights Explained: Why Nobody Owns The Great Detective

Except for a couple of stories that are still under copyright.

The Conan Doyle estate argued that, although the stories were in the public domain, there were others still under copyright (such as The Case-Book), and so Sherlock Holmes was still also under copyright. The court ruled in Klinger’s favor, meaning that stories and characters from Holmes’ universe are now in the public domain in the U.S. – except for nine stories featured in The Case-Book, minus “The Adventure of the Mazarin Stone”, “The Problem of Thor Bridge”, and “The Adventure of the Creeping Man”. The rights to those stories will expire between 2020 and 2023.


However, because those nine stories serve as the origins for some key character elements, such as Holmes and Watson's genuine friendship, and Holmes' own development as a human, the adaptations do still need to seek permission from the Doyle Estate.
Click to expand...

Such a shit game, one of the worst from 2019 no less
You must log in or register to reply here.

How Nacon, The Publisher of The Sinking City, Cracked and Pirated The Game