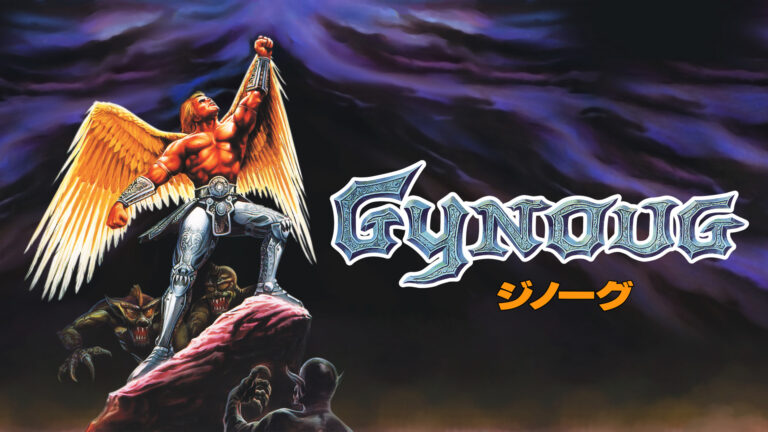 Ratalaika Games, in partnership with Masaya Games and Shinyuden, will release classic shoot ’em up game Gynoug for PlayStation 5, Xbox Series, PlayStation 4, Xbox One, and Switch on November 12 for $6.99 / £5.99 / €5.99, the publisher announced.

Gynoug first launched for Mega Drive in January 1991 in Japan, followed by North America and Europe later that year, and Wii Virtual Console in May 2008 in Japan.

Here is an overview of the game, via Ratalaika Games:

The Real McCoy
Released originally on Sega Mega Drive, American fans of this beast of a shooter, known there as Wings of Wor, will soon be able to experience, as will everyone, this not to be missed title on the latest consoles. This heavyweight comes full to bursting with action and full blown destruction that will light up your screens. It may on the surface appear to be yet another horizontal scrolling, seek and raise hell game, but the playability factor and challenge is unsurpassed.

Set to Fight
The planet has been decimated by a virus that has transformed and mutated into a breed of some of the most fearsome creatures ever! They are the Mutants of Iccus, led by the terrible Destroyer. Many have taken on the mutants before you… and many have failed. Now i’s your turn. From the deepest caverns of Iccus to the belly of the beast itself, you must fly and fight for the life of your planet! It won’t be easy… but then the best battles never are! Destroy the Destroyer and Iccus will be saved, its skies free once again. But fail and your wings will be clipped… forever! 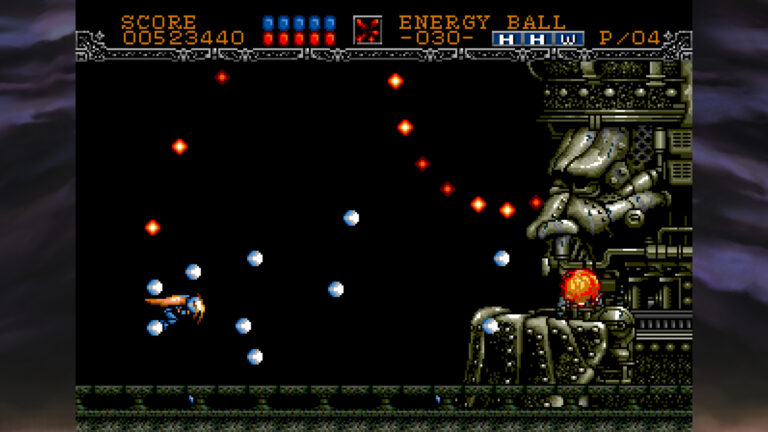 Action: Get Ready
Six levels of do or die action and you annihilate all that dare to challenge you or even come in your sights. A ‘power up system’ really lives up to its name for as you progress, and succeed, it dramatically increases your fire power and the overall force you are able to exert! Colored crystals and orbs can be blasted as they miraculously appear to gain you even more extra power and don’t miss out on the red orb for that is a real bonus upgrade. The more orbs you collect the more varied upgrades you are presented with. Spot the amber orb and a real treat is in store. Although many of the actions are now customary to this genre there are plenty of surprises in store.

Enemy bosses, mini bosses, ghouls, weird and wonderful creatures, and objects all make appearances and they are not mere fodder to be shot to smithereens. Speedy reactions are required!

Key Features
Watch the announcement trailer below. View a set of screenshots at the gallery.

Looks like the Sega Genesis Masaya games are making a comeback. Will pick this up when it's available. The Grey Lancer port is pretty solid, so I imagine this will be good too.
Last edited: Nov 4, 2021

Outside of great sprite art it was never that good, it just managed to ride the wave post Thunderforce III before Megadrive shump over-saturation and fatigue set in.

It's from the same guys that did the Gleylancer port, so it will probably be a solid port.
I'll get this one even though I already have the genesis original.

Good sound emulation of the genesis is always a buy on my book.
Last edited: Nov 4, 2021

Has Section Z meets Legendary wings vibe to it. Buying it day 1!

Isn't this that game with comically long levels?
If so, it's the one of the top 5 shmups I hated the most.
I won't even pirate this shit.
Last edited: Nov 4, 2021
You must log in or register to reply here.