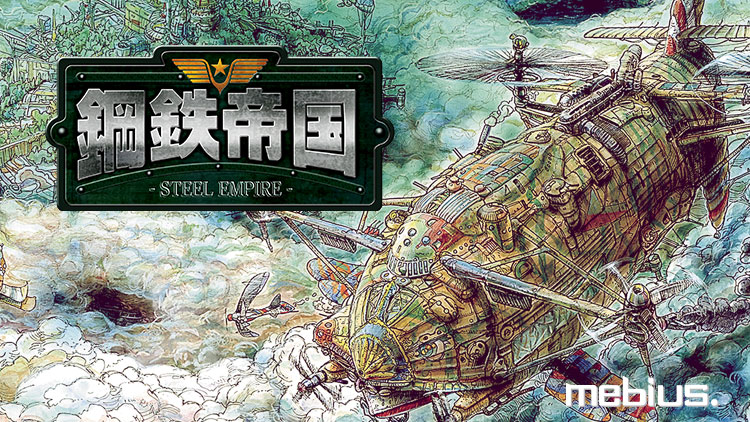 Mebius will release a Switch version of steampunk side-scrolling shoot ’em up Steel Empire in 2023, the developer announced via its partner title page on Konami‘s Tokyo Game Show 2022 website.

Steel Empire first launched for Sega Genesis on March 19, 1992 in Japan. The game was later remade for Game Boy Advance, then ported to 3DS and PC (Steam). 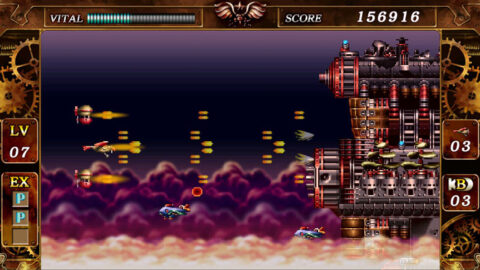 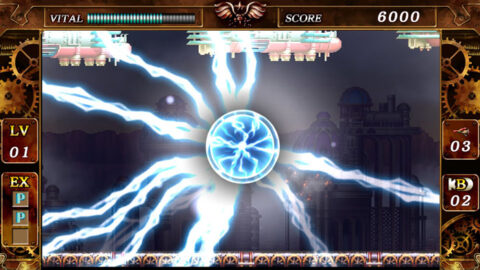 About
Steel Empire is a steampunk shoot ’em up game featuring a frantic combat filled with powerful enemies and insane obstacles. Enjoy a beautiful world and retro game-play as you dodge and shoot your way through classical stages. Choose one of four difficulty settings according to your set of skills and fight the evil empire! See how well you did using the Replay Mode and show your worth by getting all achievements.

Gameplay
Choose to fly one of two classes of fighter aircraft: the Etopirica (ET-02R), a small and a fast plane, or the Zappellon, a slower but more resistant zeppelin. You fly in only one direction, but you can fire from behind as well as ahead. Levels are divided into a few stages to complete, each with their own boss before moving onto the next level. After a level is complete, you can change your craft, watch a replay, continue the game in your current craft, or save your progress.
During the game there is a certain number of lives and continues at your disposal. Once the health bar is depleted, a life is lost with a play continuing normally. If all lives are used, you can hit a continue, which will restart at either the beginning or midpoint of a stage depending on how far you were. When all continues are expended, the game is over.

To increase your firepower, collect powerups such as experience points, health, bombs or additional lives.

I'm remember playing the Genesis version, it was a great port
Q

Is it just me or does Steel Empire share a lot of design aesthetic similarities with Gynoug...
You must log in or register to reply here.