The Yakuza veterans feel story is more important than setting 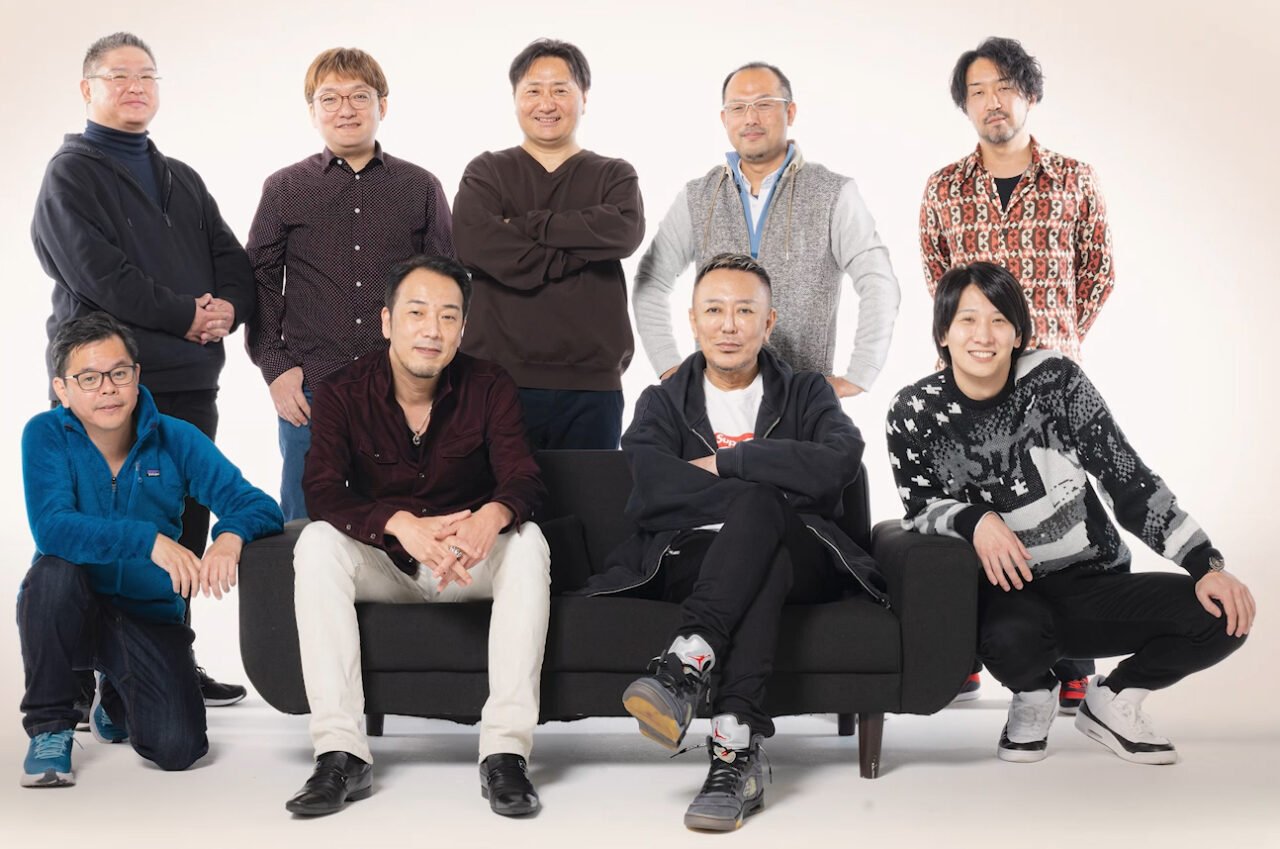 Yakuza creator Toshihiro Nagoshi has been sharing his thoughts on the first game being developed by his new team, Nagoshi Studio.

In an interview with IGN Japan, the designer made a number of references to the studio’s first project following the departure of Nagoshi and other Yakuza veterans from Sega.

Nagoshi suggested that his new NetEase-backed studio won’t be straying too far from what made the Yazuka and Judgment games so successful.

“You may have seen our studio logo, which is similar to a film design,” Nagoshi explained. “It’s not meant to represent a film, but rather a ‘drama’ that we want to deliver as a game experience.

“We think it’s fun to make puzzle games for smartphones, but what we are good at, and what the world wants from us, is an emotional game with drama.”

Nagoshi also stressed that the studio’s first game is still in its earliest stages and hasn’t officially entered the planning stage yet.

“We’ve just built the studio,” he said. “As for the idea, it’s one that I originally had myself. We’re still in the process of expanding it and solidifying it, while listening to the opinions of the rest of the staff.”

Nagoshi’s games are highly regarded for their detailed Japanese settings, but the designer stressed that the quality of the game and its story was more important to the team than its setting.

“I can’t tell you about the setting yet,” he said. “When Yakuza sold well in the west, people thought it was a unique game with an Asian setting. But it wasn’t just the uniqueness of the game that made it sell more than a million copies worldwide.

“There has to be a more solid reason for its success, and it has to be about the overall completeness of the content – whether it’s that the story is moving, the battles are fun, or the game is well-balanced. It’s not about the setting, it’s the overall quality of the game as a whole that makes it work worldwide.

“For example, when it comes to dramas about human relationships, a movie by Takeshi Kitano can bring tears to the eyes of French people.

“It’s not a question of who made the film, of what nationality. The beauty of entertainment is that it can be enjoyed by people of any nationality, as long as the work is well made.”

Nagoshi officially announced the creation of Nagoshi Studio in January. The studio is a “wholly owned subsidiary” of Chinese company NetEase Games, and will focus on developing “high-end titles for worldwide release”, primarily on consoles.

In an interview with Famitsu last month, Nagoshi confirmed that the studio has already started work on its first game, and that it will still have a Japanese focus much like the Yakuza and Judgment games.

“We’re Japanese, and we’re a Japanese studio, so naturally the market that we understand the most is Japan,” he explained.

“We’ve been desperately trying to find a methodology that would allow us to create something that would be accepted around the world while keeping our focus on Japan. However, I don’t think I have been able to give a complete answer to this question until now.

“In order to find the answer, to pursue the ideal, I created Nagoshi Studio. However, the focus will remain on Japan in the future.”

Nagoshi also noted in the Famitsu interview that his studio will focus on only releasing games when they are ready, instead of rushing them.

“I used to work with Nintendo, and I envied and admired their stance of ‘we won’t release a game until we can say it’s done’,” he said.

“I was envious of and admired that stance, and I want to keep that same policy of not abandoning ideals, but persevering until those ideals come true.

“If you’ve never made a game before, you might think that this is an obvious thing to say. But if someone who makes games hears it, they might think, ‘Are you sure you can say something like that in this day and age?’” he laughed.

You joke, but is a matter of time.
E

Fake said:
You joke, but is a matter of time.
Click to expand...

He's too much if a coward to do it because it's not "culture appropriate" to criticise people from other cultures.
L

Edder1 said:
He's too much if a coward to do it because it's not "culture appropriate" to criticise people from other cultures.
Click to expand...

You never know with these people. IIRC Kotaku once ran an article slamming the (Japanese!) studio behind the Pokemon anime for lightening a (Japanese!) character's skin tone by a fraction of a shade compared to the game.

Of course Nagoshi couldn't come up with new ideas while in Sega, despite being the one calling the shots.

I'll follow with interest but I'm still angry at the man.

Looking forward to what he does with his new studio, though it sounds that it's still like 3 years away at the earliest.

Slightly disagree with him about the setting though, I do think the setting and story are a large part of what makes Yakuza successful. If you only boil the franchise down to the actual gameplay they can often be quite repetitive and basic. But the fun and unique world (at least for someone in the west), the plot and weirdness help elevate the other elements and make it really stand out from what we get from most western devs.
M

So we’re still gonna get Yakuza games from the holdover team at Sega but this new studio from the original creator is going to make additional similar games also? Sounds like more content for all of us!

Do you know where I can find sailors

BPX said:
Do you know where I can find sailors
Click to expand...

When my auntie was younger, she would be on holiday with my uncle in a little european coastal towns she would pretend to be a prostitute by saying "'allo sailor want some fun?" really loudly around the locals to try to embarrass him.
You must log in or register to reply here.