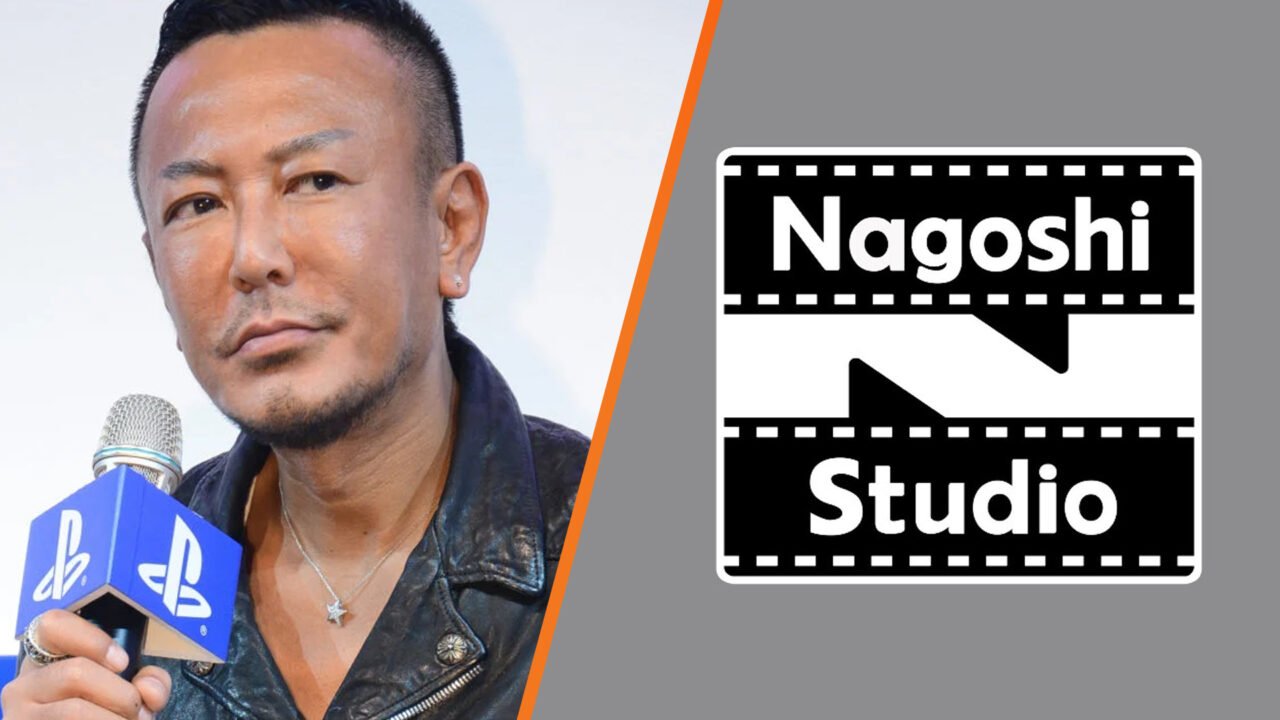 The self-named studio appeared on the EU IP office this month, as spotted by VGC contributor Andrew Marmo. Although the trademark does not name the former Sega creative director in relation to the listing, it does confirm its link to video game software and development.

A logo for the trademark is also included, as seen above.

It also adds possible credence to an earlier report that Nagoshi was set to join Chinese developer NetEase. The trademark owner has been removed from the Nagoshi Studio listing, but its representative company ‘Ingenias’ has previously filed many NetEase trademarks.

According to a Bloomberg story from last summer, Nagoshi will be setting up his own team and creating new games for NetEase.

Toshihiro Nagoshi confirmed his departure from Sega last October, ending a 30-year career at the Japanese publisher which has seen him create Yakuza, Super Monkey Ball and helm F-Zero GX.

In his announcement, Nagoshi did not confirm what he would be doing next other than promising “new beginnings”. Daisuke Sato, the head of Ryu Ga Gotoku Studio, confirmed his departure from Sega alongside Nagoshi.

NetEase and rival Tencent have been trying to expand their scope outside of China in recent years, partly due to the Chinese government’s crackdown on gaming addiction in children, which has led to the companies being forced to dial back on in-game spending.

Both companies have already teamed up with non-Chinese game companies in the past. Since 2008, NetEase has enjoyed a partnership with Blizzard, which sees NetEase publishing Blizzard’s games such as Hearthstone, Overwatch, World of Warcraft, StarCraft II, and Diablo III in China.

If Nagoshi has joined NetEase, it will be a clear statement of the company’s intent to further expand outside of China.

Nagoshi joined Sega in 1989 and initially worked for its AM2 studio as a designer under Yu Suzuki. He helped design the likes of Virtua Racing, Virtua Fighter and Daytona USA, before becoming a co-producer and co-director of Suzuki’s seminal Shenmue.

He then launched the Yakuza franchise in 2005. According to Sega, it had sold more than 10 million units prior to the release of Yakuza: Like a Dragon.

As of April 1 last year, Nagoshi was appointed Sega’s creative director as part of a wider management and organisational restructure at Sega.

Not sure. NetEase probably just headhunted them and made them a big offer to join them.

There were some interesting rumors last year.

kuncol02 said:
There were some interesting rumors last year.
Click to expand...

What are these interesting rumors....

Perhaps Sega is the next one to be acquired by Phil
"japanis honor no americano!"

Just look at the guy. Dude probably wanted to drive a lambo but knowing Japanese salaries probably had to settle for taking bus to work and getting his travel expenses at the end of the month.

This news is unsettling.

anthony2690 said:
What are these interesting rumors....
Click to expand...

Something about accepting free dinners from another company and working against Sega interest. There is question how accurate that rumor is because it's source is rather not something I would trust.

He had a good run but just like Yakuza its time to stop.

ParaSeoul said:
He had a good run but just like Yakuza its time to stop.
Click to expand...

lh032 said:
Perhaps Sega is the next one to be acquired by Phil
"japanis honor no americano!"

I hear its happening next Wednesday

Chad nagoshi will never not impressive 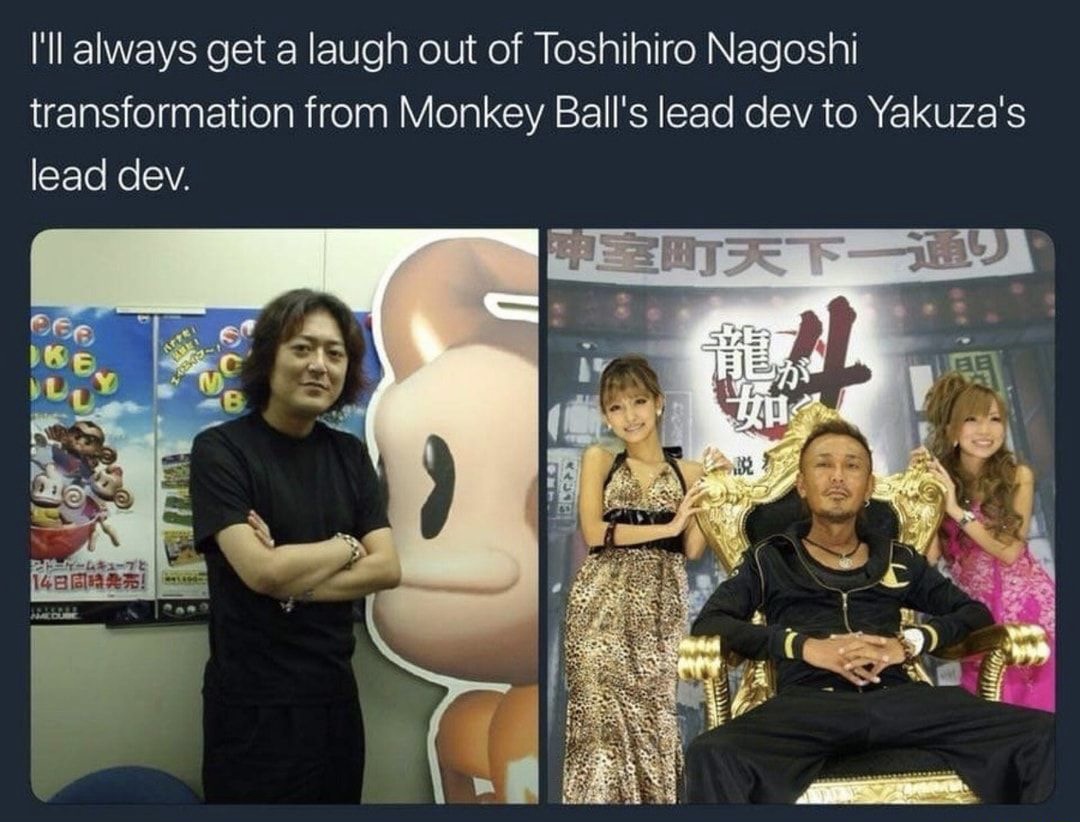 I don't think he has another game on the same level as what hes done previously in him anymore,rather see him go out on a high note than pull a Balan.

Most overrated guy ever. Not surprised he created a studio with his name in it.
You must log in or register to reply here.