Xbox’s Compulsion Games, the developer behind We Happy Few, has revealed that its next title will be a third-person narrative single player game.

THE STUDIO BEHIND WE HAPPY FEW HAS DOUBLED IN SIZE 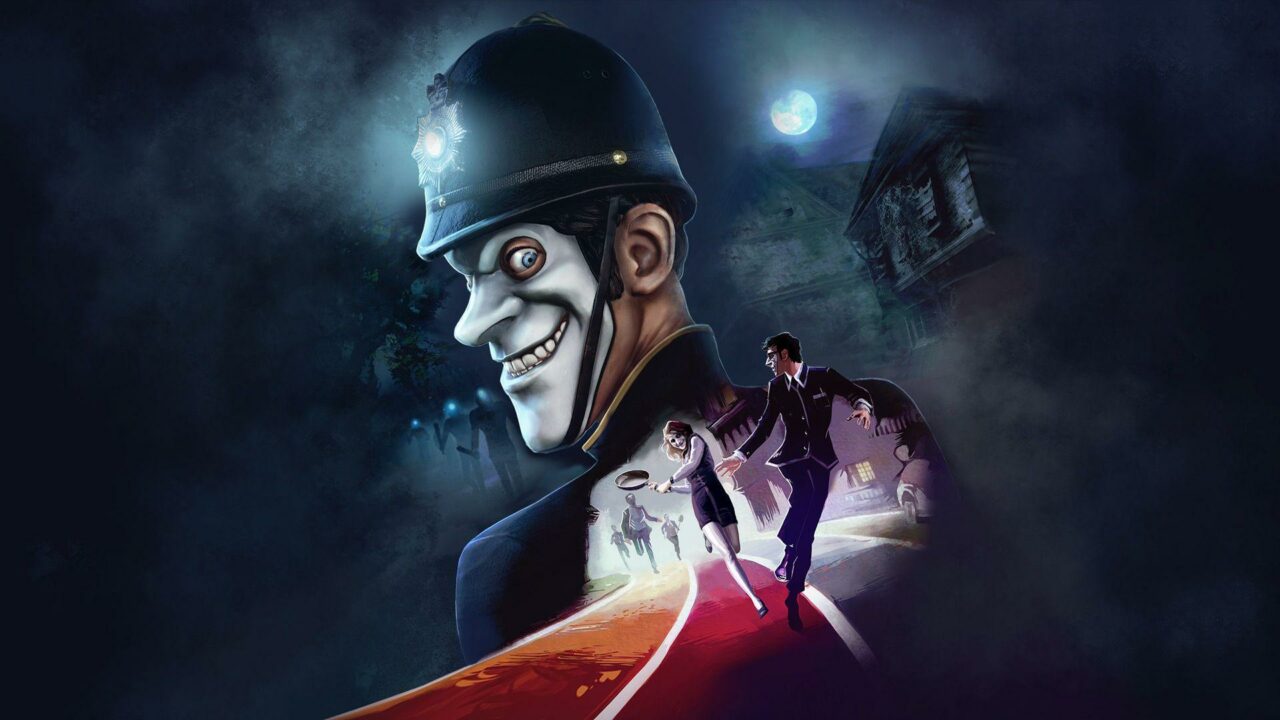 In an interview with Xbox Squad, Naila Hadjas from Compulsion Games talked about the studio’s expansion, its plans for the future and revealed a few details about its next, unannounced title.

The new project, which is said to have started production only a few months after the release of We Happy Few, is currently in what Hadjas calls “full development”.

Hadjas also revealed that unlike We Happy Few, the next project is unlikely to debut in Early Access due to its narrative nature:

“With our new game, a narrative, third person, story game, I don’t think we need any feedback. It’s not like a rogue-like where you replay it multiple times and you need data to make sure the experience is fun.

We Happy Few has evolved a lot, at the beginning it was a rogue-like and then we added a story because people loved the world, the characters, so we said “ok, we’re going to make a game with an end and a story”. The next game is a story, we know where we are going.”

When asked when she thinks we’ll see the game, Nadjas replied “I have no idea (laughs)”

Third person is good at least.

I never played anything from these guys. I heard good things about Contrast.
You must log in or register to reply here.