What will the next Xbox Series X be named? 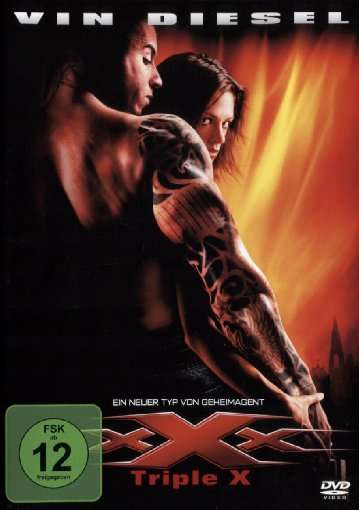 What do you mean they already had this name? This will be THE ONE console you need

it's either gonna be Series 2X or Series X2

Nothing. This will be their last console gen.

The_Mike said:
Nothing. This will be their last console gen.
Click to expand...

Slicker than your average

Xbox Series X1 or XI is the most logical.

Hendrick's said:
Xbox Series X1 or XI is the most logical.
Click to expand...

I struggle to find any logic in Xbox’s naming schemes.

…and XI would be logical? The roman numeral 11?
E

skit_data said:
I struggle to find any logic in Xbox’s naming schemes.

…and XI would be logical? The roman numeral 11?
Click to expand...

finally the Xbox One One

Series Y. As in "whY are we so bad at naming our consoles."

elliot5 said:
finally the Xbox One One
Click to expand... 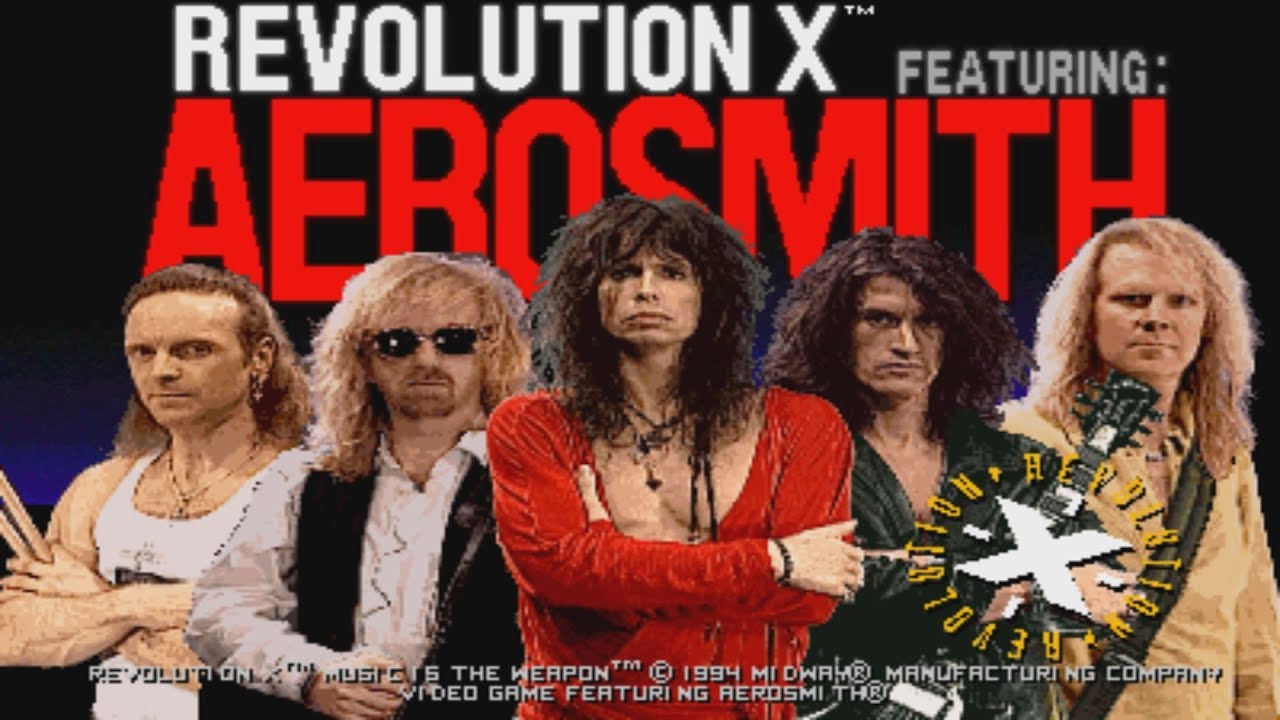 Xbox Series Excess ... confuse the fuck out of every grandparent, you cowards!!!
Last edited: Sep 6, 2021

The problem is they shit the bed on their second attempt with the 360. The Xbone was absolutely brian-dead in both naming and marketing.

Every game will auto create 16 detailed unique scripts (via A.I) and have over 200 different endings - Hodd Toward former Chess Champignon
Click to expand...

I can't believe people are already thinking about these next systems lol. If Xbox release a new console before or the same year that there actual next gen games come out its a massive L. When did we see hellblade? 2019? That game was the first thing shown albeit a CGI trailer, shits crazy.

Why name something that doesn't exist?

kyliethicc said:
The naming of the new generation of Xbox consoles is "Xbox Series". But what will the mid-gen refreshes be named? I gotta admit I am very curious what the fuck they're gonna do for names going forward. (We already know Sony will do PS5 slim/Pro.) They went from Xbox One to Xbox One X/S. Now they have Xbox Series X/S. What name will Xbox use next for their equivalent of a PS5 Pro? Its also unclear if they would make a more powerful Series S, or just do a Series S slim model, or just leave that one as is. I wonder how many SKUs they will want to create for developers to have to support? Will they stop at 3 for the gen? Or would they go to 4 by creating a more powerful version of the Series S as well? Will they stick with X/S or use new letters too? Lotta questions.

They use the Elite name for the Xbox Elite controller currently! and there was an Xbox 360 Elite in the past as well.


Here are some ideas for the mid gen refresh naming scheme and thus the entire generation lineup:

Lots of weird possibilities for naming this gen of xbox lol.
Click to expand...

The question is: Is there a "next" xbox? Or they'll go full 3rd party and compete directly with Steam?

Xbox Tower of Power
Xbox Another One

It'll simply be called 'XBOX'. Not to be confused with 'XBox' 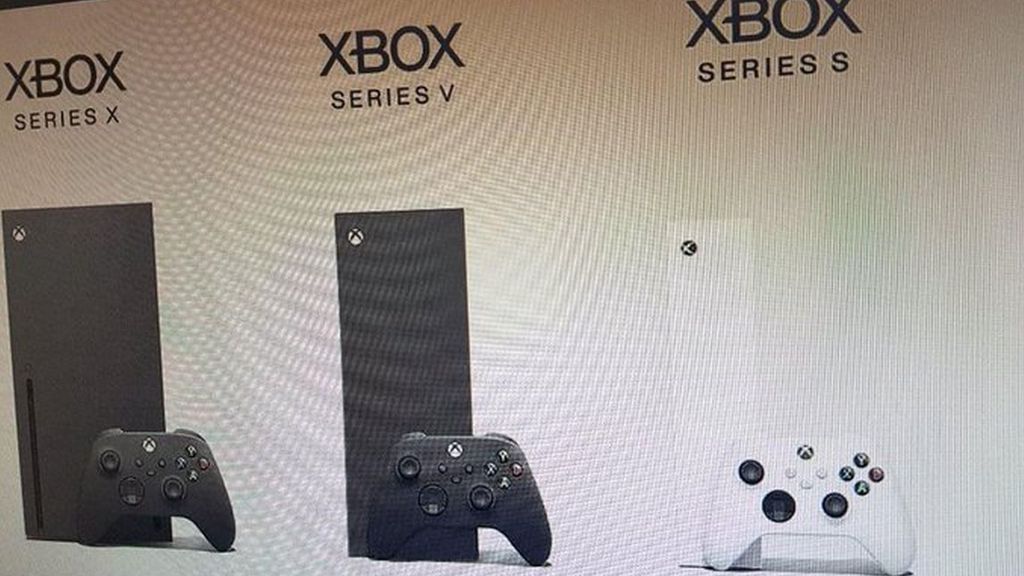 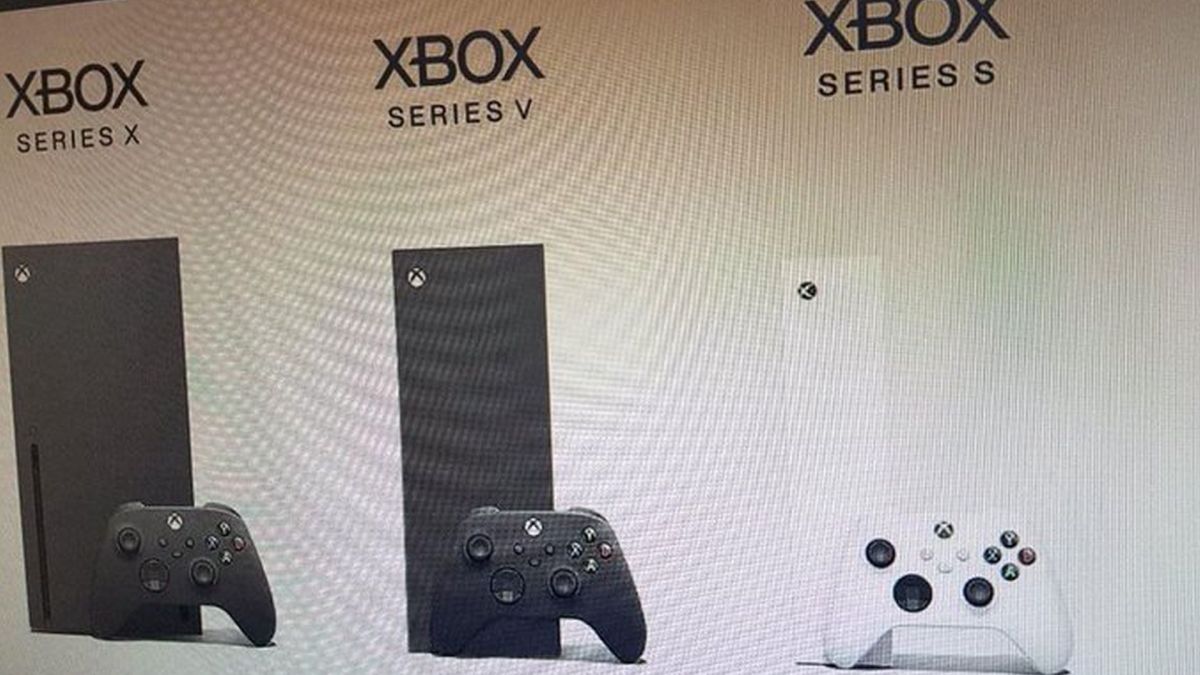 SteadyEvo replied
Jan 6, 2023
Witcher 3 is getting a boxed retail release on PS5 and Xbox Series X/S next week
News Platform