Konami is set to ramp up its premium game development with new instalments and remakes for its biggest franchises, including Metal Gear and Castlevania.

That’s according to publishing sources who spoke to VGC anonymously, because they did not have permission to discuss their projects publicly.

In the past decade, the company has arguably grown a bigger reputation for its Pachinko gambling games, than for its premium PC and console releases.

However, following a restructure to the company’s game development divisions earlier this year, Konami is now focused on bringing back its biggest brands to the premium games space, VGC was told.

The first of these titles will be a new Castlevania game, which sources described as a “reimagining” of the series currently in development internally at Konami in Japan, with support from local external studios.

There’s been much speculation that Demon’s Souls studio Bluepoint could be working on a remake of Metal Gear Solid. However, VGC was told the series is actually being worked on by an external studio based in China.

The remake project is currently in early development and multiple sources suggested it would be centred around fan-favourite entry Metal Gear Solid 3: Snake Eater, rather than the original MGS.

Konami also intends to release remasters of the original Metal Gear Solid games for modern consoles, ahead of the larger project, we understand.

Finally, multiple Silent Hill games are currently in development at various external development studios, as per an earlier VGC report from February.

One of these projects was outsourced to a prominent Japanese developer earlier this year, we were told.

Konami should publicly showcase its plans at major shows next year, disruption from the pandemic permitting. Konami pulled out of this year’s E3 2021 show due to “timing” issues, although at the time it confirmed it had “a number of key projects” in the works.

Konami’s Japanese bosses are understood to have historically pushed back against most pitches to outsource its key games brands, which is a big reason why previous pitches for Silent Hill games, such as one by Until Dawn studio Supermassive, weren’t greenlit.

However, following the disappointing performance of recent in-house titles Metal Gear Survive and Contra: Rogue Corps, VGC’s sources said the company has become more willing to contract outside studios for its major franchises.

VGC first reported Konami’s softening of its stance over licensing its game properties earlier this year, in a report revealing that the company has outsourced a new Silent Hill game.

Last year, Konami ramped up its game efforts with the creation of a new external publishing programme, with which it hoped to sign more Western-developed titles.

Konami are about to give these franchises the eFootball treatment.

"Konami are about to give these franchises the eFootball treatment"

There’s been much speculation that Demon’s Souls studio Bluepoint could be working on a remake of Metal Gear Solid. However, VGC was told the series is actually being worked on by an external studio based in China.
Click to expand...

Konami is set to revive Metal Gear, Castlevania and Silent Hill, just to kill and bury it for good.

"There’s been much speculation that Demon’s Souls studio Bluepoint could be working on a remake of Metal Gear Solid. However, VGC was told the series is actually being worked on by an external studio based in China."

Is Konami getting Kojima back or do they own the Metal Gear ip?

Bullet Club said:
VGC was told the series is actually being worked on by an external studio based in China
Click to expand...

eFootball doesn’t bring me much confidence in their skills anymore so looking for other people to make games for them makes sense. Not sure how much funds they have for all that at the same time. 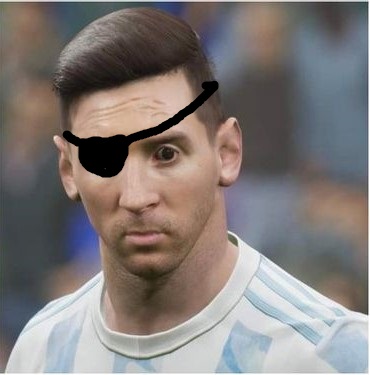 Remasters would be great. They should make them 4K but I hope they don't touch the graphics much. MGS2 and 3 still look great so it would be disappointing if they changed how they look. The old HD Collection was done well because they still look like the old games.
Last edited: Oct 1, 2021

How the FUCK do you not give your dormant but classic IP to Bluepoint?


Watch these stupid motherfuckers fumble three of the most prestigious classic IP's ever.

how about sell those IPs to someone who won't fuck this up and stick to pachinko you greedy bastards
Click to expand...

Yup, this is one of those times I wish either Sony or MS got ahold of Konami IP because either one of those options is a million times better than the path Konami is about to go down.

Bring back Suikoden ya cowards!

No focus in quality it seems.

Cornbread78 said:
Bring back Suikoden ya cowards!
Click to expand...

They will bring it back... as a mobile gacha game.

So many great IP's in the Konami portfolio. Get them licensed out for reasonable cost to developers instead of collecting dust. Let's go!

More like; Konami is set to kill Metal Gear, Castlevania and Silent Hill for good.

I really hope for their sake that they outsourced the IPs

You'd think they'd be all about licensing these IP's to studios who are willing to develop a game.

Ugh. It's like a part of me wants to be excited, but the bigger part of me is cautious and concerned.
H

This lines up exactly with what that Twitter poster said about MGS: being developed but not by Bluepoint, and in Asia but not in Japan.

So presumably the other stuff she said about Bluepoint is also true: working on 2 projects, one being a remake of a beloved game. 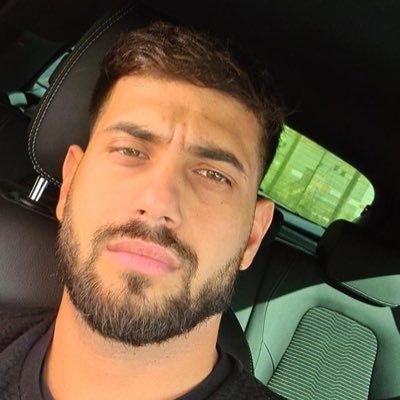 Konami should just sell their gaming division while retaining exclusive pachinko rights for the IP and be done with the whole stupidity. Sick and tired of their incompetence.
Last edited: Oct 1, 2021

Now he looks a little bit chinese to me...

I either think that this is a hoax, or Konami is just going to make a bunch of shitty mobile ports of these ips with awful controls.

Ah yeah, so they could revive them by giving their poor/trash treatment, with low resources invested and garbage quality. In order to this rumor being good news they first need to have interest in doing decent work.

My iPhone is ready…

reksveks said:
They have a new game lined up right? a 3d one right?
Click to expand... 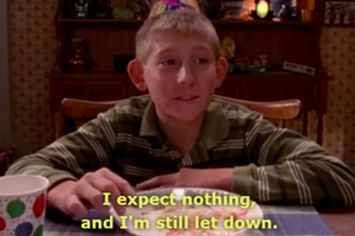 Will believe the AAA when I see the game, I love Ori but its not a big studio (56 on LinkedIn) but yeah, remember the 3rd-person ARPG part of it.

Hopefully some of these external studios are high quality because nothing deflated my boner than China studios.

Not saying it cant be done, but come on.
You must log in or register to reply here.