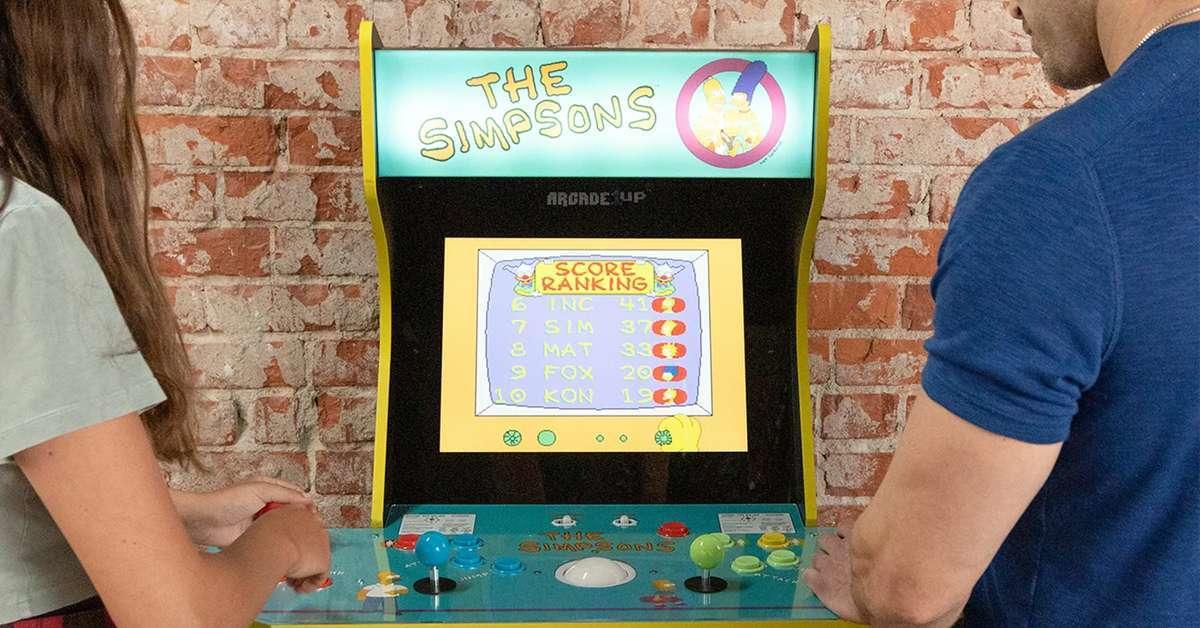 In celebration of the 30th anniversary of the classic The Simpsons arcade game from Konami (and [...] 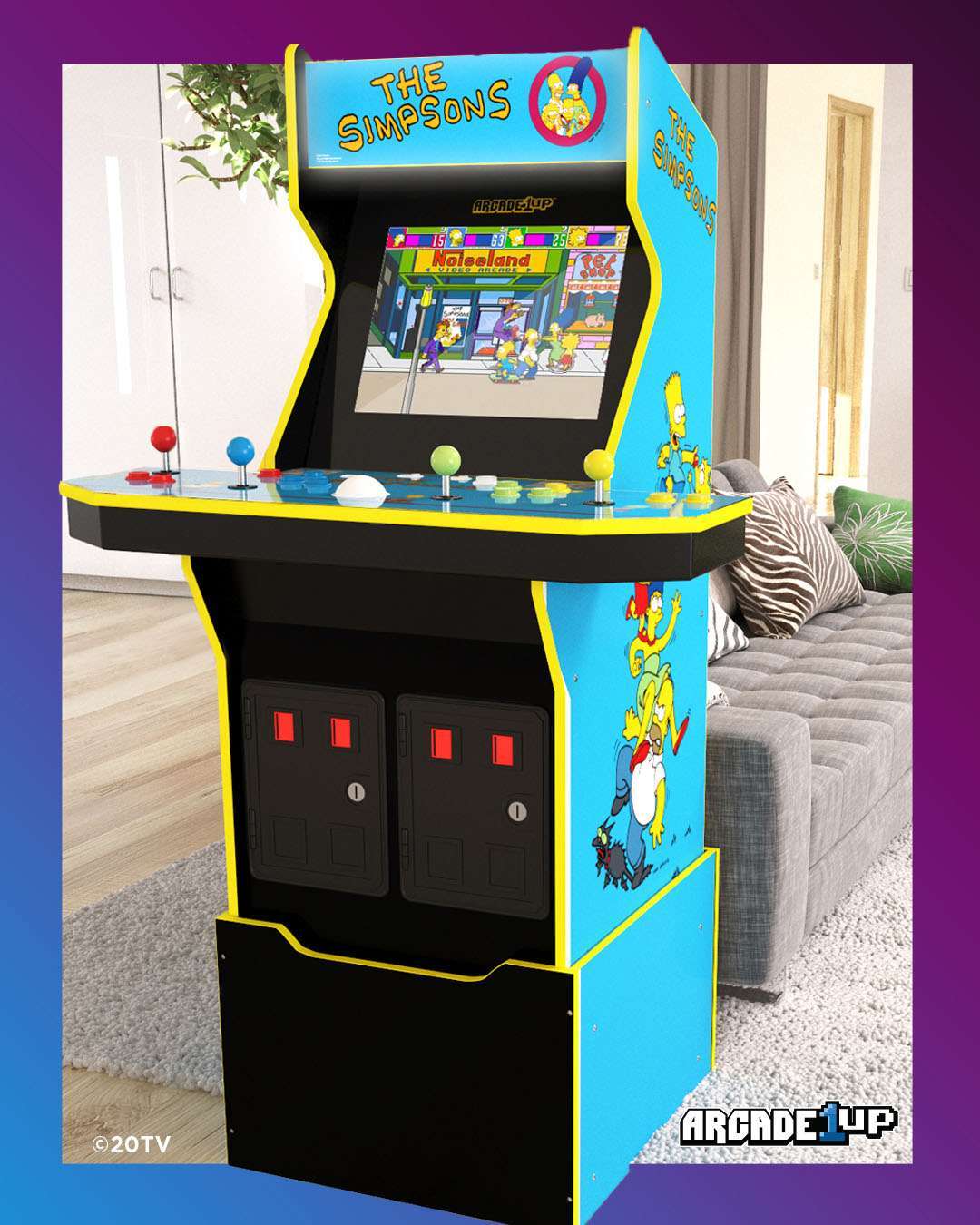 In celebration of the 30th anniversary of the classic The Simpsons arcade game from Konami (and Homer Simpsons 65th birthday perhaps?), Arcade1Up is bringing the game back as part of their 3/4-scale retro arcade cabinet lineup. What's more, the cabinet will include controls for 4-players, Wi-Fi online co-op play, vintage art, a riser, and a second - currently unannounced - bonus game.

If you aren't old enough to remember stuffing quarters into this fantastic game with your friends, The Simpsons arcade game is a side-scrolling brawler that allows 4-players to take on the roles of Homer, Marge, Bart, or Lisa and fight wave after wave of enemies in an attempt to rescue Maggie from Mr. Burns. One of the great things about it is that the characters have their own unique fighting styles. For example, Bart dishes out beat-downs with his skateboard while Marge wields a vacuum cleaner.

Pre-orders for The Simpsons Arcade1Up cabinet are expected to go live on July 15th (the second game for the cabinet will be announced at that time). Pricing hasn't been announced, but you can expect to pay around $500 based on Arcade1Up cabinets with similar features - notably NBA Jam, which launched at $500 but can now be ordered here at Walmart for $400.

I would like to have one of these in my house, but they are too expensive.
Reactions: Kuranghi, GuyKazama, I Love Rock 'n' Roll and 2 others
You must log in or register to reply here.