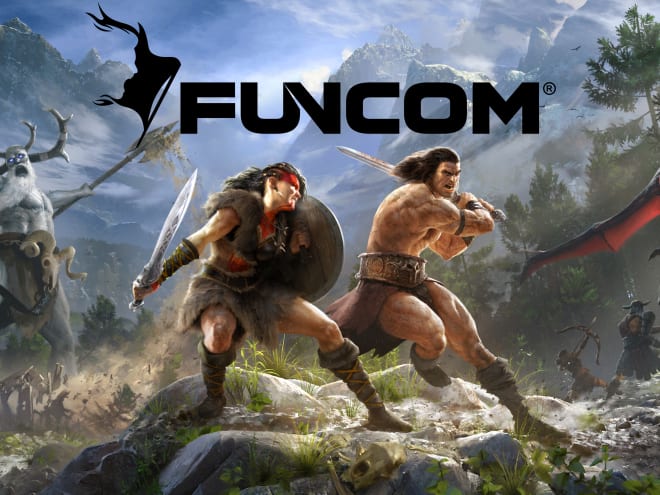 Funcom also announce an intention to increase the scope of the upcoming Dune game.

OSLO, Norway – Jan 22nd, 2019 – Tencent has today announced a voluntary cash offer to acquire all shares in Norwegian game developer Funcom. Tencent, a leading Internet company with a strong online games operation, is a shareholder in many leading gaming developers, such as Riot Games, Epic, Supercell, Ubisoft, Paradox and Frontier. The company already owns close to 29% of the shares in Funcom and news of the intended takeover is greeted with enthusiasm from Funcom CEO Rui Casais.

“We have had a great relationship with Tencent as our largest shareholder so far and we are excited about this opportunity,” says Funcom CEO Rui Casais. “We will continue to develop great games that people all over the world will play, and we believe that the support of Tencent will take Funcom to the next level. Tencent will provide Funcom with operational leverage and insights from its vast knowledge as the leading company in the game space.”

Funcom is a publicly traded company on the Oslo Stock Exchange and Tencent will seek to acquire shares directly from all the other shareholders. Tencent is offering all shareholders NOK 17.00 per share, which is 27.3% higher than the closing price of Funcom shares on January 21st, 2020. Shareholders are free to either accept or reject the offer during the offer period, which is expected to start early February. Funcom’s management board and supervisory board have unanimously decided to recommend shareholders to accept the offer.

Following the intended acquisition, there are no planned changes to Funcom management, staffing, or structure, with the company set to remain an independent business. Funcom will also continue to support its long-running online games Conan Exiles, Secret World Legends, Age of Conan, and Anarchy Online. Casais points out that Tencent has a reputation for being a responsible long-term investor, renowned for operational capabilities in online games. Having had Tencent as a majority shareholder since October 2019, has only reaffirmed that notion.

Steven Ma, Senior Vice President of Tencent, commented: “We are impressed by Funcom’s strengths as a developer of open-world multiplayer, action and survival games. Funcom has a strong track-record in developing new titles with long life span. We are glad to deepen our relationship with Funcom and look forward to collaborating with Funcom to deliver more exciting and enjoyable game experiences to fans worldwide.”

Funcom was founded in 1993, but the recent years have been the most successful and profitable in the company’s 27-year history, following the success of online survival game Conan Exiles. In addition to various projects, including the continued support of Conan Exiles, the Norwegian game developers are currently developing an open world multiplayer survival game based on Frank Herbert’s Dune.

In connection with Tencent’s voluntary offer, the Funcom management have decided to publicly announce several strategic and operational matters. Management intends to increase the ambition level of the upcoming Dune game pending board approval, with resources being allocated from other initiatives and possible additional financing. For more information, please visit https://investors.funcom.com/.

I wish they increased the scope of The Secret World.
You must log in or register to reply here.