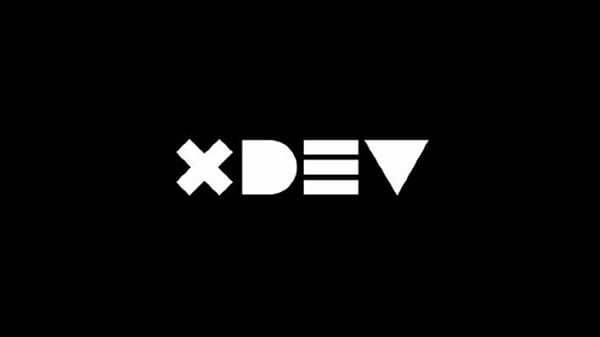 Sony Interactive Entertainment is investing in its external development team in Tokyo, according to PlayStation Studios boss Hermen Hulst.

Speaking to Game Informer, Hulst said Japanese games are core to Sony Interactive Entertainment’s identity, despite rumors otherwise.
“I will say that we are in some ways very much a Japanese company still,” Hulst said. “That’s our heritage. That’s still part of who we are. We love our Japanese games.”

Hulst also commented on the restructuring of Sony Interactive Entertainment Japan Studio, now known as Team ASOBI.
“We’re building out Team ASOBI under Nicolas Doucet, so we’re actually investing in that team,” Hulst said. “People forget sometimes that we have Polyphony Digital, which is a team in two locations.”
Hulst continued, “We are investing in our external development group out of Tokyo as well, and that’s a team that has obviously worked with the likes of FromSoftware and Kojima Productions. So we are very invested in Japanese development, and Japanese development is something that we love… I think it’s such a core part of the PlayStation identity, that I can’t ever see us shy away from Japanese or even Asian development.”

Hulst also commented on the growth of PlayStation Studios as a whole.
“We are investing in the amazing teams we have. We are signing up new developers. We continue to focus on quality. We continue to focus on experiences that in my mind are experiences that matter—that sometimes only could have been created by us. That’s what I stand for. And I will ensure that we’re going to carry on making those.”

Back in May, Hulst said Sony Interactive Entertainment has over 25 titles in development for PlayStation 5—nearly half of which are new intellectual property.

When I finally decide to post Sony news, it's old news.

https://www.gameinformer.com/2021/08/20/inside-the-mind-of-playstation-studios-hermen-hulst THE FUTURE OF JAPAN STUDIO Japan Studio, responsible for gems like Gravity Rush, The Last Guardian, and Ape Escape, went through a restructuring just this past April that re-centered the studio around...

Hermen Hulst is the Hassan of Playstation. I clown that dont know what to do.

Basically a confirmation that PS5 will get exclusives from Kojima and From software. He keeps mentioning these two studios is not a coincidence.


Anything?
You must log in or register to reply here.