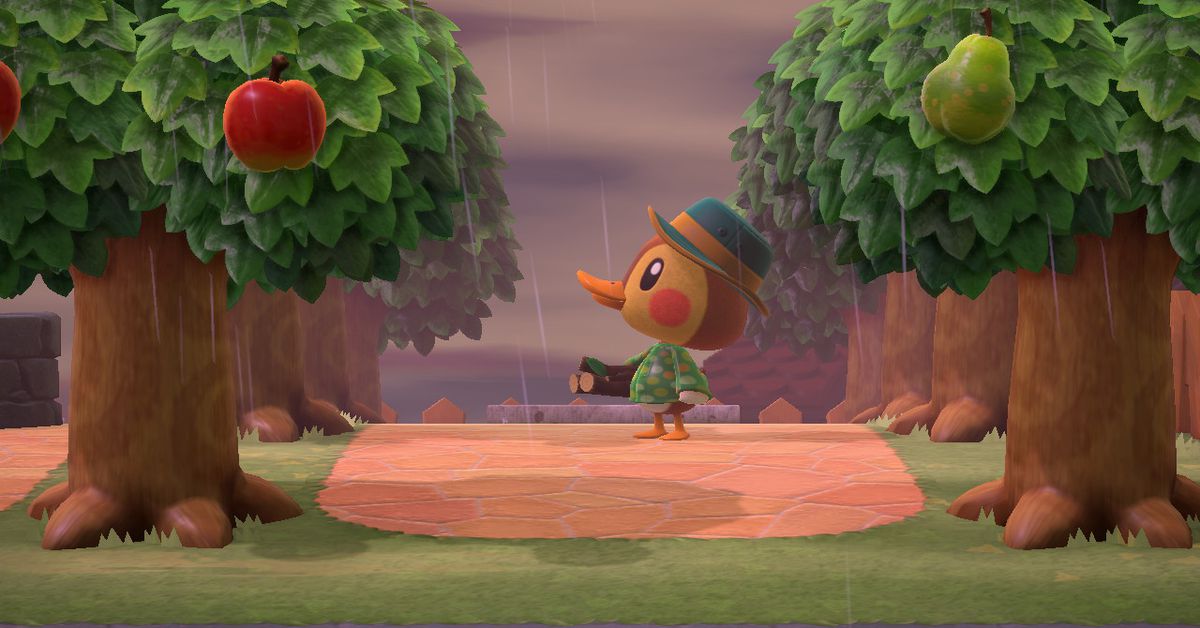 Animal Crossing’s escapist fantasy is getting a reality check

Over the weekend, the leading Animal Crossing marketplace, Nookazon, came under fire for disallowing mention of the Black Lives Matter (BLM) movement on its Discord, which currently has over 430,000 members. Members reported having posts with keywords such as ACAB (All Cops Are Bastards) deleted from the server, causing more conscientious members to leave the site. As damage control, Nookazon proprietors released an official statement clarifying that the organization does indeed support Black Lives Matter, adding that “our intention was not to remain complicit or silence views during this political climate — our team was unprepared for a response to current events of this magnitude, which led to excessive moderation.”
Click to expand...

The question of what people can discuss in this moment, and whether or not politics belongs in an idyllic game, seems to be weighing on Animal Crossing communities online right now. Groups now must decide what political content to allow, if not reconsidering previous stances about banning political content altogether. Comments within these groups often devolve into bickering.
Click to expand...

While some people see these progressive shifts as a threat to their escapism, the Animal Crossing community had long ago established the game as a political vehicle. Hong Kong protests have unfolded across international islands, causing New Horizons to be pulled from Chinese retailers. U.S. Representative Alexandria Ocasio-Cortez has used the game to make house calls for constituents. And now, the tropical paradise is home to Black Lives Matter rallies. It’s a natural progression that doesn’t betray the spirit of the game, because this is what it’s been all along.
Click to expand...

The police should go over and check out Nook.... he's got some bodies hidden I'll bet.

ToadMan said:
The police should go over and check out Nook.... he's got some bodies hidden I'll bet.
Click to expand...

Yeah, I wouldn't put it past Nook to send the Nooklings out to "recover assets".

Remember when China banned AC for pro-HK messages? Wasn't that long ago.
You must log in or register to reply here.