Midnight Club: LA is back on Xbox store after being delisted in 2018

The 2008 Rockstar racing game returns (only on Xbox)

ResetEra users spotted the re-emergence of Rockstar's 2008 racing game, which had been delisted before appearing again without ceremony.
Rockstar didn't make any big announcements about the game coming back, and it doesn't appear to have been relisted on other platforms.
All the real-world licensing considerations required for the game's car manufacturers and external music make this an especially odd one to just show up again.


Players who have tried to purchase the game are sharing varying levels of success, but it looks like you may be able to get through after a few tries.
If and when you do, you should be able to play Midnight Club: Los Angeles on both Xbox One and Xbox Series X|S via backwards compatibility.

Along with putting out surprise updates for both Max Payne 3 and LA Noire that unlocked free DLC earlier this month, Midnight Club 2 was also briefly relisted on Steam before Rockstar pulled it back down again.
Rockstar's clearly doing some back catalog maintenance right now, but we'll have to wait and see whether it ends up going toward anything bigger. 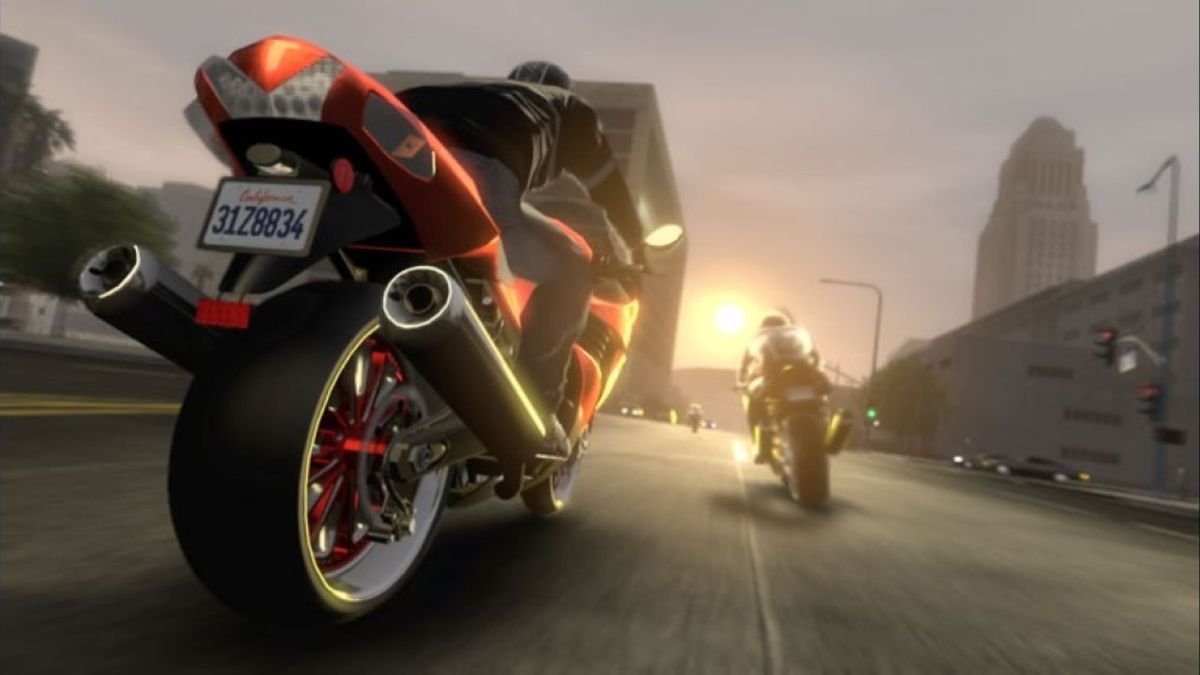 Midnight Club: LA is back on Xbox after being delisted

Nice! I don't remember if it's in my back catalog of games, but I'm about to go check. If not, I'll try and buy it and post my results.

Wow, just saw this. Bought and achievements show I last played it in 2009. It’s kind of crazy if Rockstar relicensed all this.

I wish Ubisoft would do this with Driver San Francisco.
Reactions: Rossco666

OOOOOOOoooo this is the only one I never got a chance to play.

Nuts Rockstar went to effort of relicencing this at all.

It's a superb game, too.

Mattyp said:
Nuts Rockstar went to effort of relicencing this at all.

Maybe they're making a sequel, would make plenty of sense in that case. 2K may want that Game as Service money Forza Horizon 4 is making.
Last edited by a moderator: May 5, 2021
Reactions: Mattyp
Z

This is why BC matters to a good number of people. I can't play the most recent Midnight Club, Virtua Fighter, NBA Jam or Fight Night on any other current gen console and that's just to name a few. These are also not one and done games, they have replay value.
You must log in or register to reply here.

Nov 11, 2021 started Bullet Club
Nov 19, 2021
Schmick
Analysis Retro Game Dev GTA III: behind the scenes of the game that propelled Rockstar to the top of the world