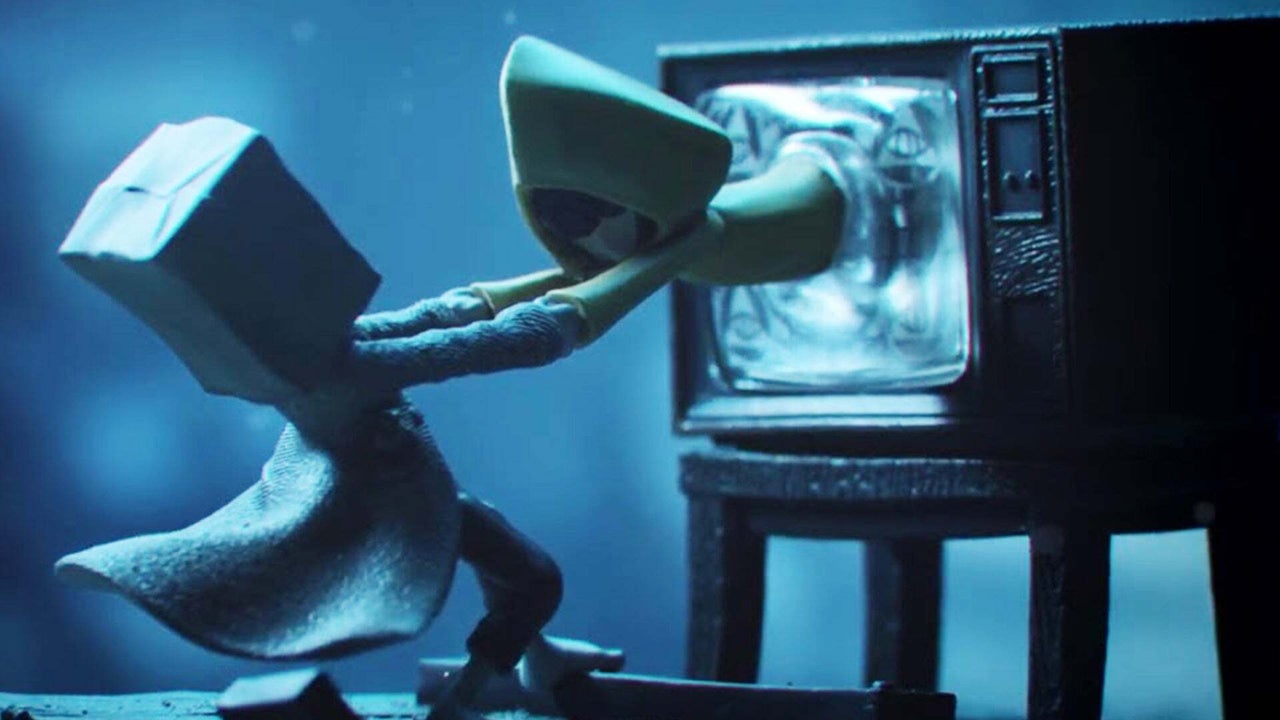 Tarsier Studios "will, from now on, focus on creating new IPs", potentially spelling the end of its Little Nightmares series.

Tarsier parent company Embracer Group revealed its Q3 earnings today, including a section on the Swedish studio. "After the quarter Tarsier studios game Little Nightmares 2 was published [by Bandai Namco] and was well received by its audience," reads the earnings report. "Tarsier studios will, from now on, focus on creating new IPs."

In a webcast to accompany the earnings, Embracer CEO Lars Wingefors went into more detail. "I'm super-thrilled, and I spoke to the CEO of Tarsier the other day, and congratulated him [on] the critical success of Little Nightmares 2. It's an IP they created, but it's owned by Bandai Namco and published by Bandai Namco, so it doesn't really have any significant commercial impact for us, even though if it does really well it could have some royalty revenues over time.

"But I'm super excited about them achieving such a game again, because the first game was very well received, and this game looks as well received. Now, having that game created, they will move over to create new IPs, and I'm super excited, and that was the main reason we made this acquisition a bit over a year ago."

Wingefors' comments don't outwardly say that Tarsier will no longer make Little Nightmares games, but his mention of the series' ownership by Bandai Namco (a competing publisher), and his pointing to new IPs being the reason for the acquisition seem to imply it. It is, of course, possible that Bandai Namco could now hand the Little Nightmares IP to a new studio, given its success.
Reactions: CamHostage

Well, sounds like it's time for Tarsier to bring City of Metronome back into production...

Last edited: Feb 22, 2021
Reactions: IbizaPocholo
You must log in or register to reply here.