What do you guys think about skin and fortnite keep adding skins of real world celebrities in fortnite? 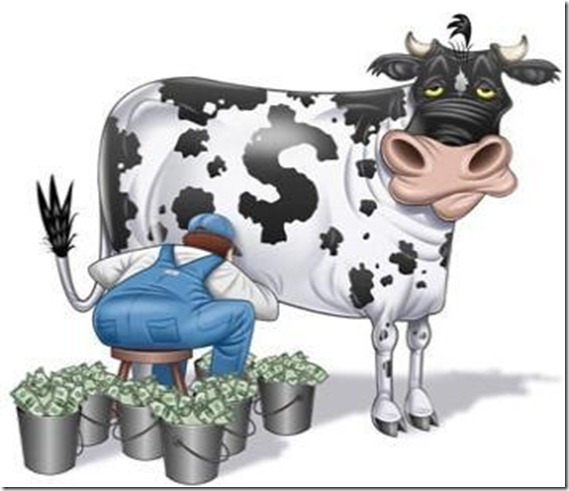 Is Fortnite popular?
Is Lebron popular?

What happens when you put them together.
Reactions: jaysius

A poor mountain goat had its habitat destroyed by an asteroid in that trailer.

i don’t know who lebron is other than he does basketball but whatever fortnite Is just a big advert so why we surprised??
Reactions: jaysius

This was probably pushed by Tencent part of Epic.
Reactions: trickybiff, Unknown?, MiguelItUp and 5 others

Definitely one of my favorite new gliders.
Reactions: Vier and jaysius

What happens when you put them together.
Click to expand...

Targeting terrorists with a D-Pad

Not for me, but nothing beats Relaxed Fit Jonesy anyway.
A

The Chinese player base will eat it up

That was pretty awesome.

I dont play Fornite, but I think its cool everytime. They should turn Fornite into kid GTA. Then ill play it.
Reactions: Kuranghi

Will be the only sitting Senator with a video game skin, neat.

Awesome! Wish I liked Fortnite though..

Only makes sense with the new Space Jam on its way. Even if the movie flopped (ratings wise I'm sure it will, but money wise it won't) all the kids are gonna eat this up.

It's essentially become a pop culture machine that thrives on consumption, lol.

I don't care for Fortnite whatsoever, and I'll never forgive Epic for dropping the new Unreal Tournament (lol). But it's been really cool seeing them stack characters from numerous IPs. Terminator, Predator, and Aliens ALMOST made me want to give it a whirl. But then I remembered the game itself and was put off, haha.

Is his skin going to have audio clips praising the CCP as well?
Reactions: Men_in_Boxes

Guess this shit is what the normie kiddies want.

Is he referred to as a King in some sort of nickname? Or is he often given a crown in fan art?

As an Englishman, all I know this guy for it threatening a cop on Twitter.
Reactions: SEGAvangelist
T

LeBron is a piece of garbage... Pretty good ball player though.
Reactions: Boss Mog, JoduanER2, SEGAvangelist and 1 other person

I would use a Jordan skin.
You must log in or register to reply here.