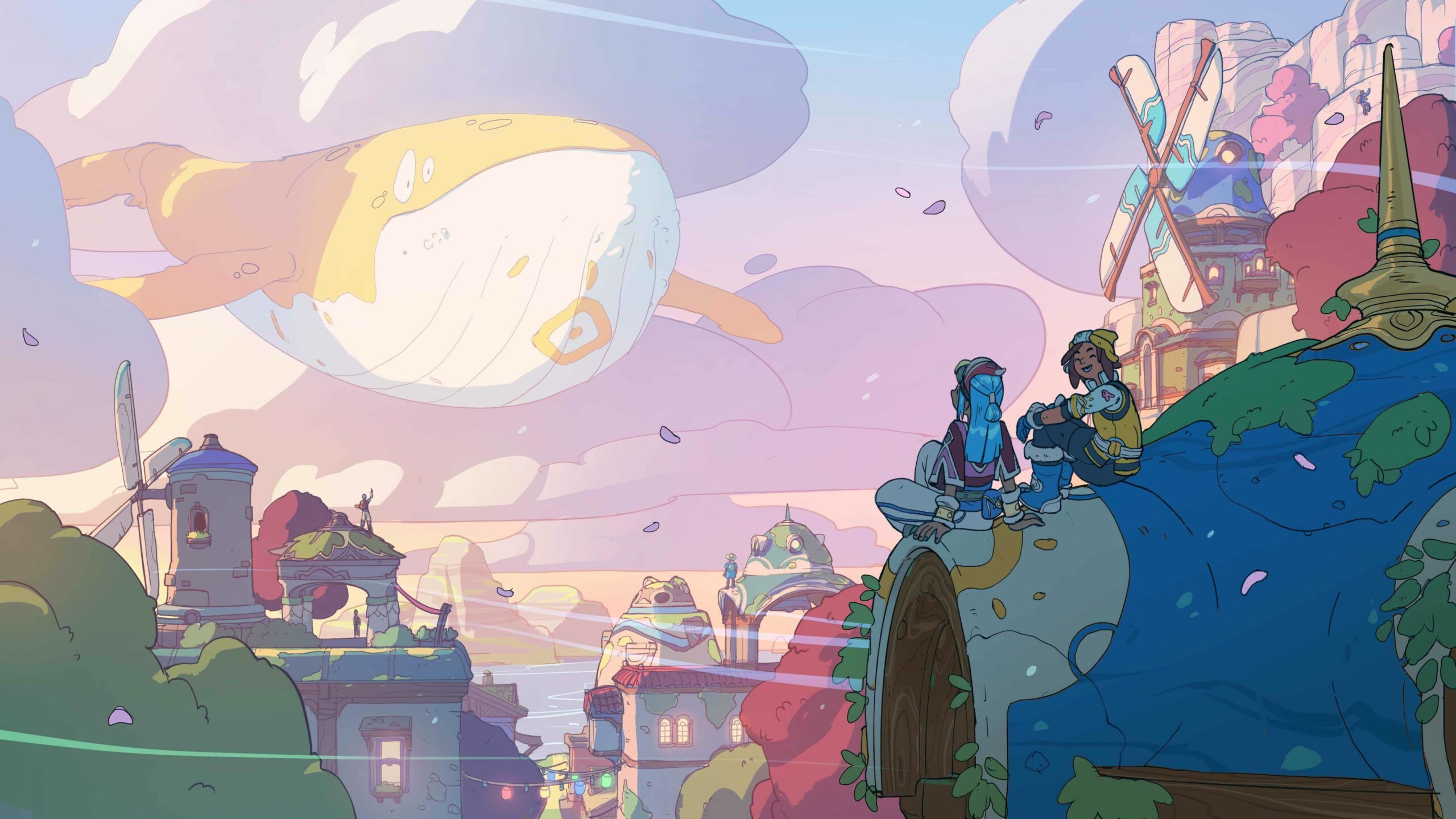 Eyes Out is a new Los Angeles-based studio co-founded by Cory Davis, who was lead designer on Spec Ops: The Line, and Nine Inch Nails guitarist Robin Finck.

In 2019, Epic provided the duo with a financial grant to create a proof of concept for their first game, before funding a prototype to further develop the idea and grow their team.

Cozy Grove and Road Not Taken developer Spry Fox has partnered with Epic for what’s billed as its most ambitious title to date.

Built with Unreal Engine, it will be a “non-violent, persistent multiplayer game designed to encourage friendship and reduce loneliness in the world”. The multiplayer game will support cross-play and cross-progression.

“Epic understands what we’re making and why it’s so special,” said Spry Fox CEO David Edery. “They see the opportunity to make something beautiful and non-violent that’s broadly appealing to, and can bring together, millions of people.”
You must log in or register to reply here.

Aug 20, 2020 started JoeyWestSide
Aug 20, 2020
jigglet
How Nacon, The Publisher of The Sinking City, Cracked and Pirated The Game