Adding to the growing suite of Unreal Engine tools, Epic Games picks up one of the industry's best.
By Alessandro Barbosa | @CaptionBarbosa on March 12, 2020 at 12:05PM PDT


Epic Games, owner of the Unreal Engine widely used across the games industry, has acquired the company behind the facial animation work deployed in games such as God of War and Hellblade: Senua's Sacrifice.
Cubic Motion is the creator of facial animation technology that is used in conjunction with facial rigs used for animations to produce subtle facial expressions that can be used to convey expressions in a more natural way. It's the reason Epic Games wants to include it in its suite of tools available to Unreal Engine developers.

Now Playing: Senua’s Saga: Hellblade II - In Engine Announce Trailer
"Facial animation that conveys the slightest nuance of human expression is essential to crossing the uncanny valley," Epic Games CTO Kim Libreri said in a statement to GamesIndustry.biz. "We believe that holistically combining Epic's Unreal Engine with 3Lateral's facial rig creation and Cubic Motion's solving technology is the only way to answer this challenge, and ultimately, to reach the pinnacle of digital human artistry with Unreal Engine."

All Cubic Motion employees will retain their jobs in the transition, while Epic Games also promised to continue working with existing partners on their projects. This suggests that Epic Games won't make the technology proprietary to Unreal Engine at this time.

Hellblade's sequel, as part of what is now titled the Senua Saga, was revealed at The Game Awards last year alongside the Xbox Series X. It featured some impressive looking facial animations that have improved on the original implementation. A release date has not been announced yet.
Click to expand... 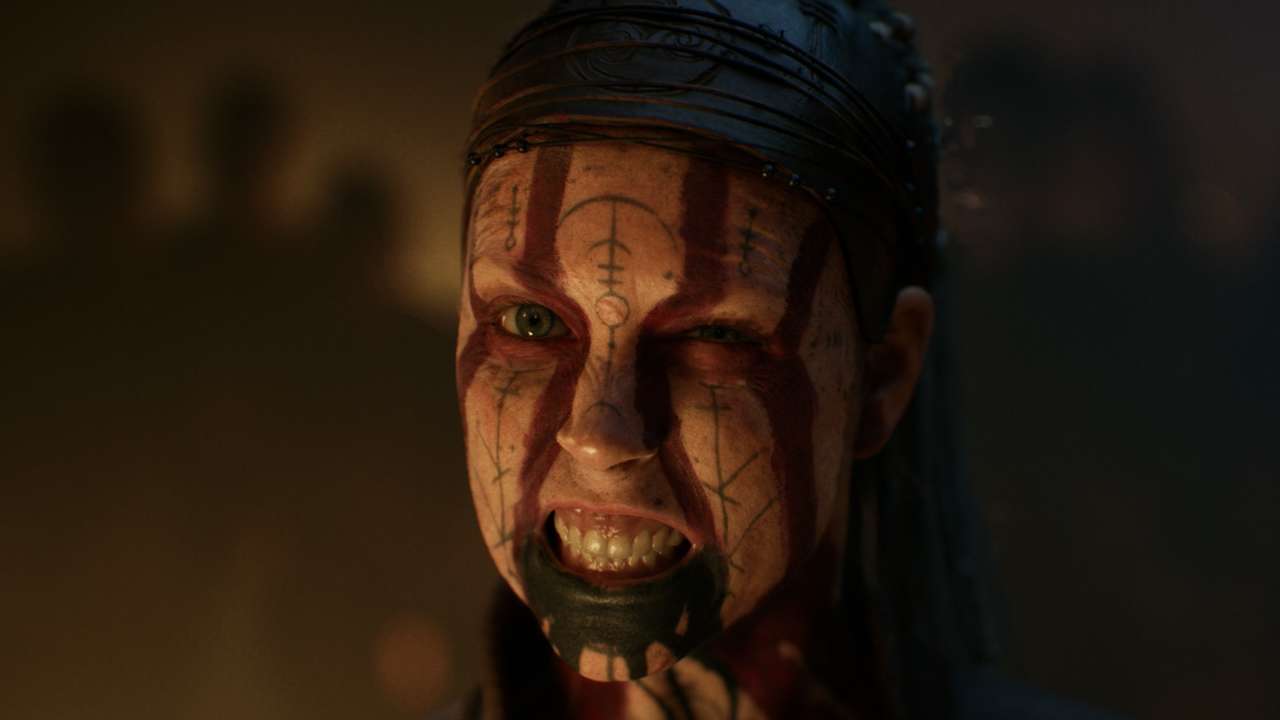 Adding to the growing suite of Unreal Engine tools, Epic Games picks up one of the industry's best.

As soon as I saw the tech demo and how easy it was to use during dev I knew something like this was going to happen. If I had the money, I would have looked into investing in it if I could.

I expect some of the Star Citizen tech to be licensed out eventually as well when it's fleshed out and shown off in the game.

Oh god no. I don’t want every fucking game to look and feel like that. I hope they adapt it a lot.
You must log in or register to reply here.