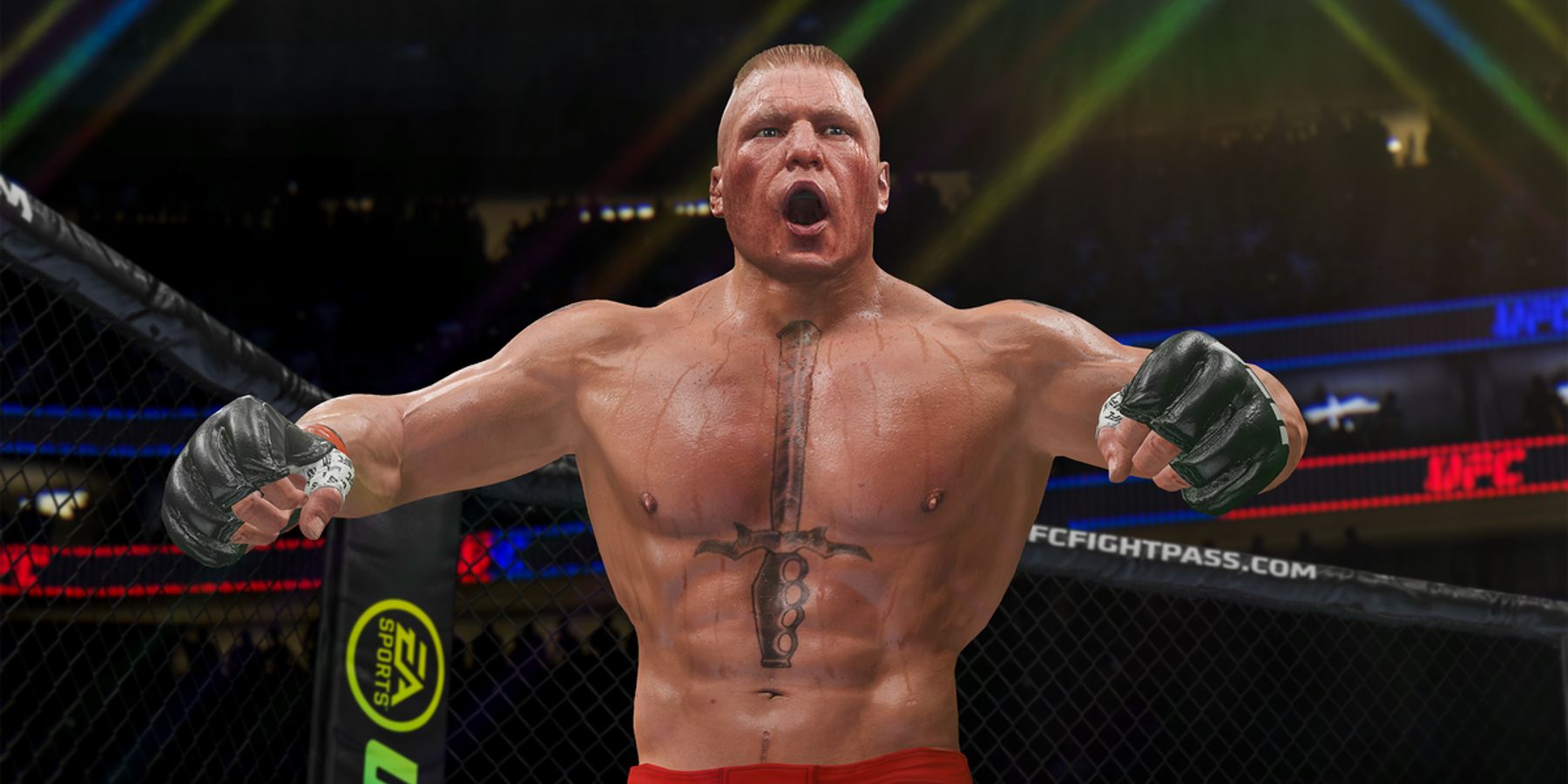 A job posting reveals that EA Vancouver may have started working on UFC 5, the next entry in its mixed martial arts simulation series.

A job posting may have just tipped off fans that EA Sports is, in fact, preparing to work on UFC 5. Posted on the professional networking site LinkedIn, the job posting is looking for a Game Design Director for an upcoming UFC game. The position is located at EA Vancouver, which also developed all the other games in the UFC series, as well as the NHL franchise and the recently revealed FIFA 22.

The listing also gives several hints as to what players can expect from the UFC title. Console and AAA development experience is required for the role, so the game should be a high-budget title for current or next-generation consoles. The position also mentions that a focus for the title is to provide direction for the franchise to keep it relevant in the future, perhaps teasing that EA is planning on releasing more UFC entries after this game.
W

Not to be a jerk, but who cares.

I would care if they deliver a PC version...

Eh... I don't care much either, but it's good for those who like these games.

That's all good but let me know when they decide to make another Fight Night...

Seriously it's not like EA is making another Fight Night or NCAA Football game.

That would be something to get excited for.

Whose the journeyman with a following they are putting on the cover this time?
Cuz that Masvidal hype train died super quick once he took on a real beast

They butchered MMA for a decade now, please stop, please.

just do a new Fight Noght.