Cut Grand Theft Auto: Vice City Mission Not Meant For The Public Has Been Discovered 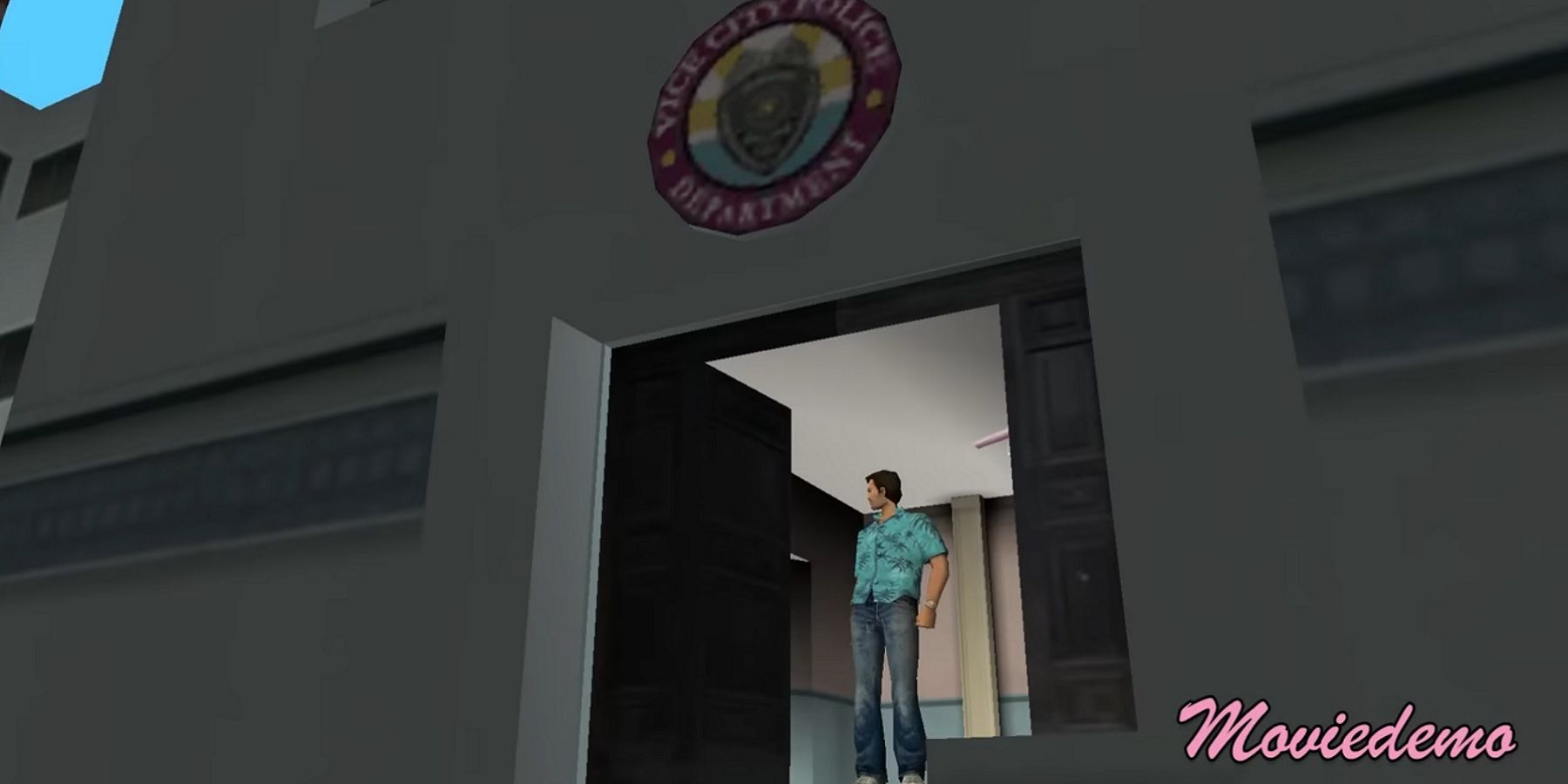 Cut Grand Theft Auto: Vice City Mission Not Meant For The Public Has Been Discovered

Grand Theft Auto: Vice City is a classic in the series, and it's been discovered that a hidden "movie" mission was hidden in the original code.

Spotted by PCGamesN, YouTuber Vadim M has uploaded a video which showcases a hidden mission for Vice City called "Movie Demo", which never made it into the final build of the game. There seems to be a lot of mystery around what this mission was about, as there are many aspects that aren't there. However, looking at the game's code, and piecing together some of the cut scenes, it seems as though this was something that was unintentionally left behind in Grove Street Games' Definitive Edition, yet comes from the original game's source code. In other words, it's unlikely that the public was ever meant to see this.

In the video, Tommy Vercetti, voiced by the sadly departed Ray Liotta, can be seen exiting a police station, where he then enters a waiting car. A cut to a wider shot shows that he is being trailed by another car that's been watching his move. Eventually, the scene moves to the nightclub, where a shootout takes place, followed by a police car chase. The "mission" then ends with the car crashing and exploding, which seemingly kills both Tommy and the driver. Given what's there, it's been suggested that this side quest was actually part of a movie shoot, which is something that was alluded to in the main game, but for some reason was removed during the original development cycle.