9. Long wait times.
- There's an odd amount of waiting for a game that often has rounds lasting less than 10 minutes. Searching for game...loading map...waiting for players...watch 8 seconds of player intros...respawn in 10 seconds...run towards the action...repeat.

8. Boring weapons.
- All the weapons are a muted play on rate of fire, damage, and blast radius. We've seen it all before since Wolfenstein 3D.

7. Maps.
- There's not enough of them and they're. not interesting enough.

6. Winning + Losing is anti climatic.
- There's no drama here. Games end with a victory or defeat sign plastered to your screen and then you go "Huh? I guess it's over?" Players need to feel something when they win or lose.

5. Gameplay loop is too short.
- Pitfall to Mario Bros to Red Dead Redemption. Gameplay loops have elongated and begun to contain more variety in the single player space. Multiplayer is finally taking the jump from 22 second loops (per life) and 10 minute rounds to something meatier. 343 didn't get the memo.

4. Can't play how you want.
- Games now let you take on Mike Tyson by skulking in the shadows, setting traps up, or helping teammates. Not Halo Infinite. The game straps two gloves on you and pushes you into the ring. The best players are Master Chiefs. Everyone else are Master Chiefs who can't aim as good. Guess which group probably won't stick around?

3. Very few water cooler moments.
- I've played about 8 hours of Infinite and I suspect the next 8 hours will look an awful lot like the previous 8 hours. The game rarely puts you in a position to do something special. You just kind of run towards the action, toss grenades, AR and melee opponents ad nauseam. It all blends together. Modern games give you something to talk about the next day.

2. Poor social game design.
- Games are more fun with friends. It's particularly fun to play with others when teammates can adjust to your communications. Halo Infinite constantly rips teammates away from eachother by providing short gameplay loops, 10 second respawns, and 15 second treks back to the action.

1. The Battle Pass is the games #1 complaint.
- You know when a couple goes to marriage counseling and someone complains about the toilet seat being left up? It's not about the toilet seat is it? PUBG, Fortnite, Rocket League, Minecraft, Mario Kart etc...all launched without a Battle Pass. No one cared because the games were so fun to play. These Battle Pass complaints are telling because people, subconsciously, don't view gameplay as the reward. This is the canary in the coal mine for Halo Infinite.

343 gave Halo fans their faster horse. Faster horses in the age of the automobile is...a strategy I suppose. 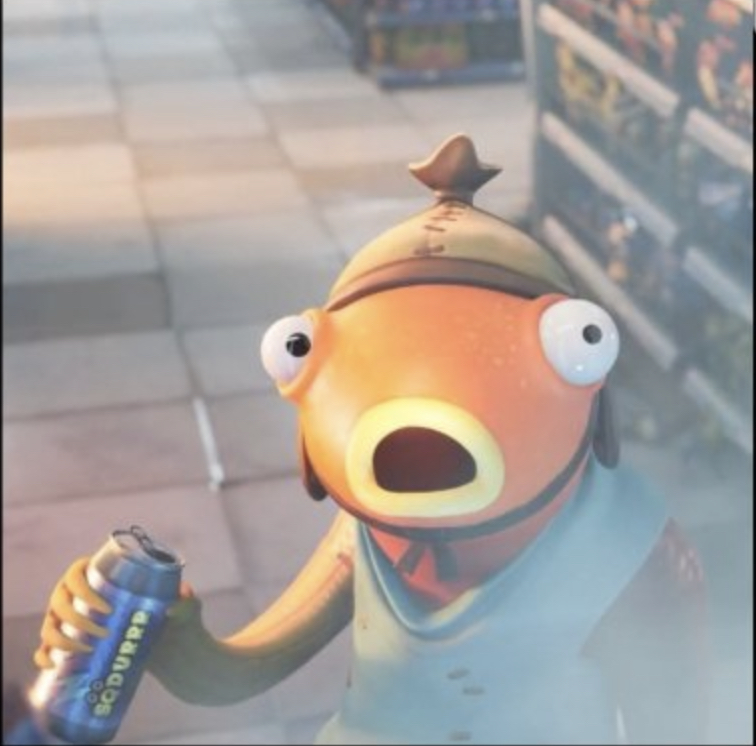