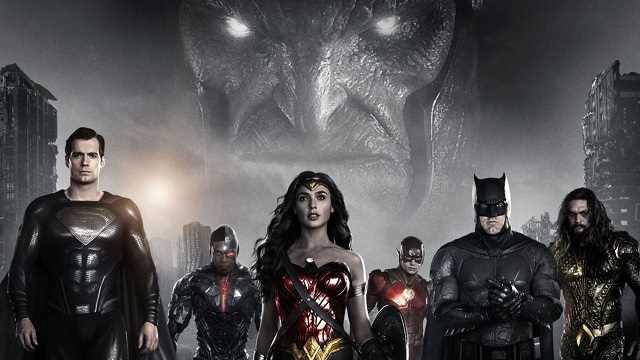 While we know Godzilla vs. Kong beat Zack Snyder's Justice League in terms of viewership numbers, it's now being reported that the Snyder Cut is, in fact, only HBO Max's third highest-viewed 2021 title.

Sucks that it is outperformed by some random Drama movie and Kong Vs. Godzilla especially since that movie is so stupid that i'm surprised anyone would willingly sit through that mindless drivel.

Warner is just looking for an excuse to ignore fan demands and this provides it.
Last edited: Apr 9, 2021

Discodriver32 said:
Warner is just looking for an excuse to ignore fan demands and this provides it.
Click to expand...

There's fan demand, it's sizable but probably not enough to spend another $300 million production alone for a sequel and for it to possibly interfere and tie up resources that can be used on their other DC projects.

There's only so much a movie that has already released do, I think it did really well considering that for the average joe its kinda like "oh justice league, ive seen this already, meh".

I will watch Kong Vs Godzilla over Justice League (or anything Snyder touches) each day of the week.

Jesus this was such a boring ass movie.

Felt like a 6 hour movie with all the slowmo. Zero payoff since it's a cliffhanger ending. The epilogue was simply fan service that won't lead to anything.

There is not that much slowmo. 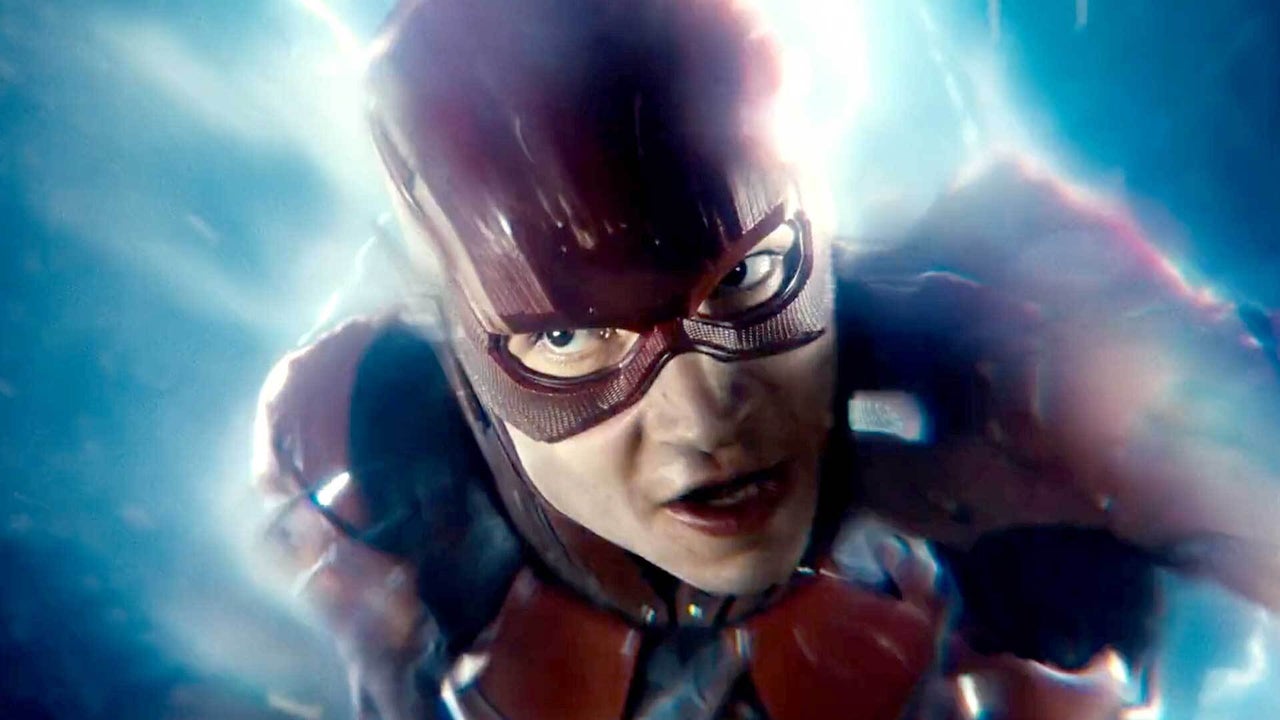 Third biggest debut for a movie that already was in a dumpster but dragged out by sheer fan pressure alone doesn't really sound all that bad at all. I find it quite an amazing achievement actually.

Have you seen the trailer views for Godzilla vs Kong? There was never a doubt that movie would blow JL out of the water. And it doesn't matter.
Last edited: Apr 9, 2021

Still impressive for a movie in a shit aspect and 4 hours long that probably repels a ton of people.

Someone who likes Justice League has no business calling other movies stupid.

Discodriver32 said:
Sucks that it is outperformed by some random Drama movie and Kong Vs. Godzilla especially since that movie is so stupid that i'm surprised anyone would willingly sit through that mindless drivel.
Click to expand...

The ceiling for super hero movies after Ledger’s Joker is high, Justice League Snyder cut is amazing but no one is falling in love with 4 hour movies especially when it’s a situation of theaters re-opening.

I’m just thankful we were able to get the Snyder cut. I enjoyed the hell out of it.

I don't know why people are surprised that a conventional 2 hour movie did better than an experimental 4 hour cut of an already released movie.

Judas also benefits promotionally from having a theatrical release, which the Snyder cut does not have, as well as official Academy, SAG, BAFTA backing, etc.

There is no doubt in my mind that the same companies who use bots for promotion probably futz the streaming numbers in favor of their own pet projects. Even just going by the promotional push, Judas is destined for systemic elevation.

Whenever someone is like "Oh how could this be doing not as good?" it feels like we are forgetting that the entire deck has been stacked against this movie from the start. Remember that journos were smearing anyone who even suggested that it existed.
Last edited: Apr 9, 2021

I am looking forward to DUNE. That is the one that I want.

If there is a way to fit the Black Panthers into Dune then they should do that, it would really help sell the movie to critics.
Last edited: Apr 9, 2021

TonyK said:
I will watch Kong Vs Godzilla over Justice League (or anything Snyder touches) each day of the week.
Click to expand...

I'd be bored out of my mind watching Godzilla v King Kong again, the movie is just GCI battles and pretty boring human bits. It's decent to watch one time but never again.
E

Because those who had watched the original know it was crap. Only percentage of those took the plunge to watch the polished turd. They shoehorned in a team movie when it should have taken 10 years to build up. No amount of directors cut can change that flaw.

Just because it worked for the Avengers and the MCU doesn’t mean it’s the only way. All these characters are so iconic and pretty much everyone knows their origins, no need to dwell on that. I thought the pacing of the Snydercut was just fine to indroduce everyone.

Hell, look how Disney handled Spider-Man for the MCU and he’s now one of the fan favorites.

Good for a 4-hour movie.

Not many people will finish a 4 hour movie in one sitting including me. Took me 3 separate nights.

Mahadev said:
I'd be bored out of my mind watching Godzilla v King Kong again, the movie is just GCI battles and pretty boring human bits. It's decent to watch one time but never again.
Click to expand...


Depends on the person I can watch the movie multiple times and I already have.

Mahadev said:
I'd be bored out of my mind watching Godzilla v King Kong again, the movie is just GCI battles and pretty boring human bits. It's decent to watch one time but never again.
Click to expand...

It’s a Godzilla movie, that’s kind of the point.

Comparing Justice League and Godzilla vs Kong is kind of nonsense anyway, the movies are nothing alike.

SN justice league was the biggest waste of time I’ve lost in years.

Good lord. The Snyder Bros are in huge denial over that latest trailer, huh? It clearly states it's a complete trilogy. There's not going to be any more.

I won't say anything bad about Judas and the Black Messiah, but Godzilla vs Kong was fucking awful. Just atrocious on so many levels, including the wretched cast. Millie Bobbie Brown and her entire crew fucking suck.

About as complete as anything Metal Gear related.
You must log in or register to reply here.