The source is a legit stock investor portal. In short - horror third-person game set on Mars, done by 20 people team of industry veterans in UE5 shooting for AAA quality. Still looking for a publisher, a vertical slice is currently in production.

Fallen Leaf, the creator of PC games and new generation consoles, presented the first materials from Fort Solis. An experienced team of programmers presented a trailer for the production, which will include, among others Troy Baker and Roger Clark - world-renowned gaming actors.

Fort Solis is a game from a third person perspective. The plot focuses on the fate of two heroes: Jacek and Jessica. Responding to an S.O.S signal from a nearby Mars research center, Jack heads to the site to investigate it. Tension and subsequent events begin to intertwine with a sandstorm that cut off the base from the world. The production budget is estimated at PLN 10 million, and the game is to debut on PC and consoles in the first quarter of 2023.

- We plan to complete Fort Solis vertical slice work by the end of this year, while in early 2022 we will start talks with global publishers. We have already planned the talks, among others with Microsoft, Epic Games and Sony - comments Piotr Kurkowski, president of Fallen Leaf.

The team creating the game consists of 20 people who work in two branches - in Warsaw and in Liverpool. The most important roles related to the production of the game are the responsibility of: James Tinsdale, Mark Cushley and Matt Lake, who have several years of experience in preparing high-budget productions exclusively for, among others. for Microsoft and Sony. On the Polish side, the project is supported by the talented Black Drakkar Games team (a daughter company of MATABOO). Fort Solis, despite the typical budget for games from the Premium India sector, is to compete with AAA titles, thanks to the use of the latest technologies available on the market.

- The graphics in Fort Solis will be top notch in terms of character models, animations and environments. Thanks to the use of the latest solutions offered by the Unreal 5 engine, including ray tracing or motion-matching system. We want to create a spectacle for players that will resemble a Netflix series more than a video game - comments James Tinsdale, co-founder of Fallen Leaf and main producer of the title

The game created by Fallen Leaf involves world-class actors - Troy Baker (Death Stranding, Metal Gear Solid, The Last of Us, Resident Evil 6, Persona 4) and Roger Clark (the lead actor in Red Dead Redemption 2). Both artists, apart from their voices, also lent their figures during the motion capture session at the British studio Centroid, creating motion-capture, among others. for Marvel movies.

About Fallen Leaf:
Fallen Leaf is a developer of PC games and new generation consoles. The company's ambition is to create games of a quality that competes with AAA productions and an extraordinary storyline. The team works in Warsaw and Liverpool, and is headed by programmers with experience in creating games for the largest brands - Microsoft, Sony or Electronic Arts. The company is currently developing its first game - Fort Solis, which is to be a horror game that matches the graphics of the largest and most popular productions of this genre.
Click to expand...

Troy Baker obviously no idea how I messed that one up. @mods please can we have a title fix.

The bat team is needed.
Reactions: DGrayson and Bartski

Finally, this is it. When you flip the letters around. What do you get?

Concern said:
Finally, this is it. When you flip the letters around. What do you get?

Move some things around... 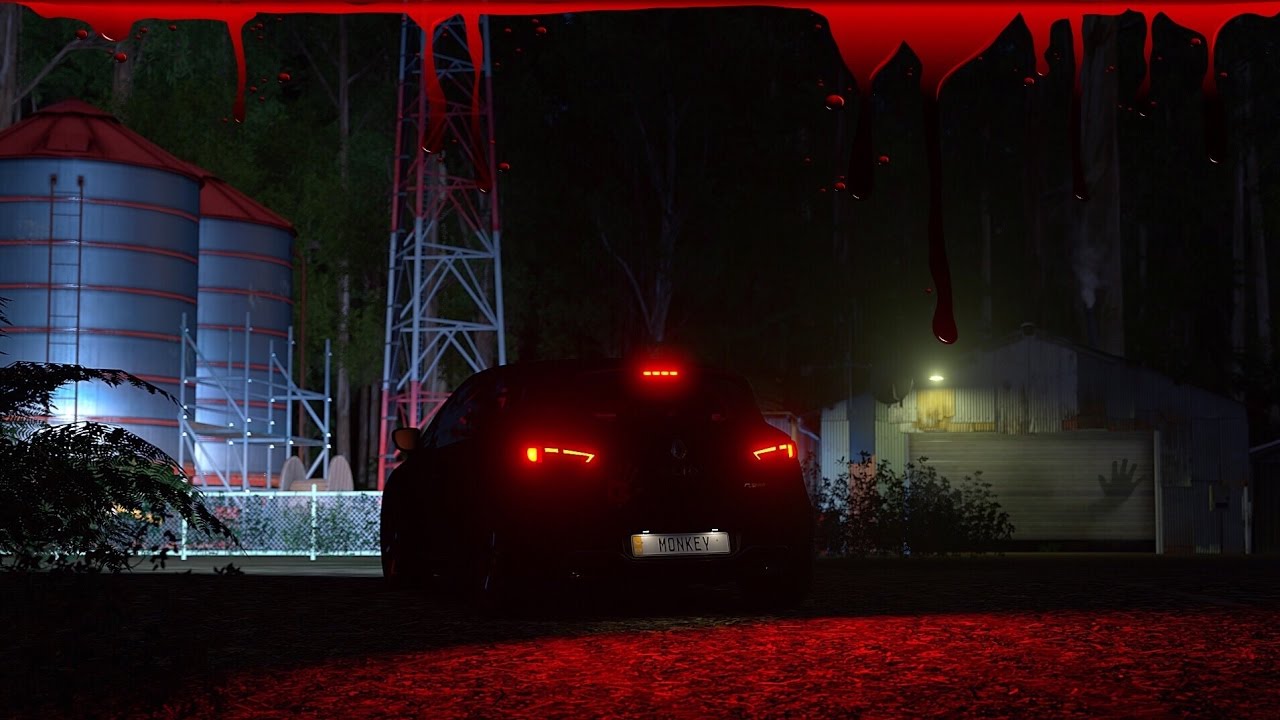 Nah, we won't make another mistake. No more cyberbug.
Reactions: mansoor1980
You must log in or register to reply here.

Analysis Retro Game Dev GTA III: behind the scenes of the game that propelled Rockstar to the top of the world

Oct 23, 2021 started KyoZz
Nov 3, 2021
IbizaPocholo
What happened to 12 of gaming's biggest studios after they were sold