The Quarry Could Be the Next Game from Until Dawn Dev

A trademark for a new title named The Quarry, created by Until Dawn developer Supermassive Games, has been spotted online. The documentation is light on details, but includes the above logo and covers “games software”. This appears to be separate from The Dark Pictures Anthology, which is published by Bandai Namco and will receive its fourth instalment, season finale The Devil in Me, potentially later this year.

We heard prior to Christmas that 2K Games was publishing a new title from Supermassive Games, and that information has been corroborated by a VGC report. Of course, we’ll check with both the publisher and developer to try and get clarification, and will update as and when we learn more. In the meantime, there’s not much to glean from this trademark really – one to keep an eye on, perhaps. 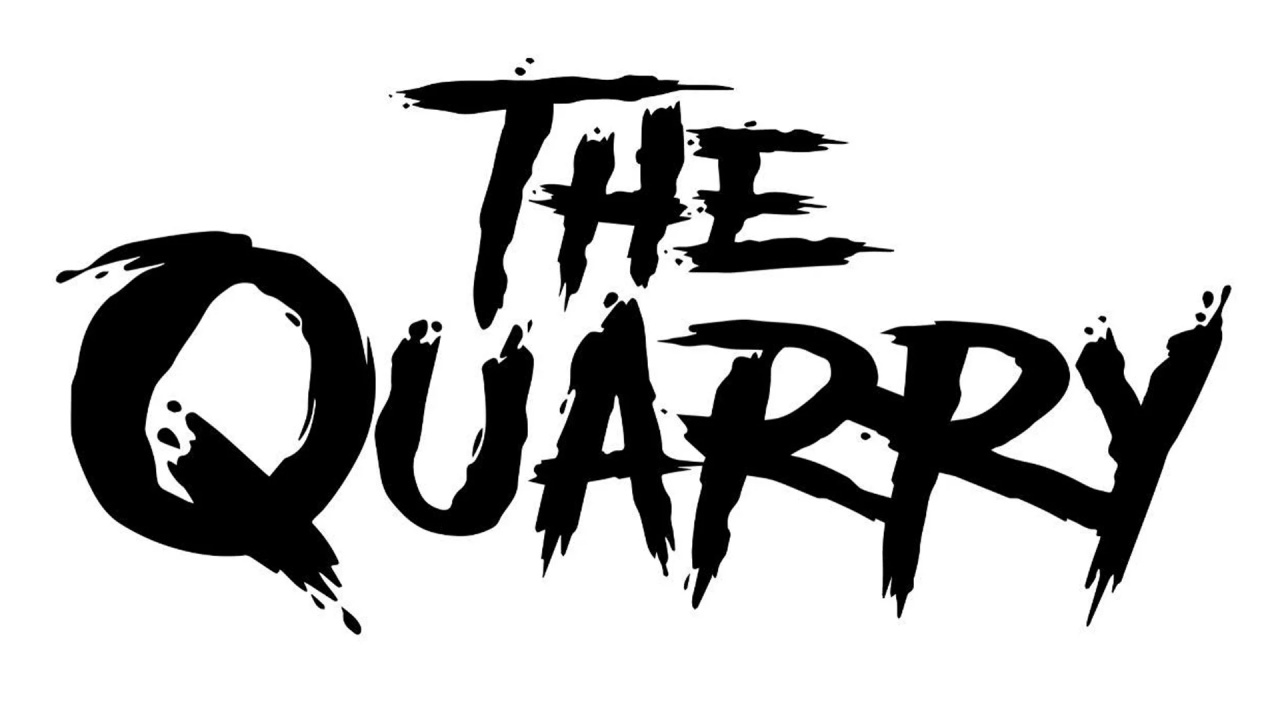 I love things I know nothing about

anthony2690 replied
May 1, 2022
Trademark suggests Supermassive is working on a game outside of its Dark Pictures anthology