The majority of game developers have no interest in NFTs, survey finds 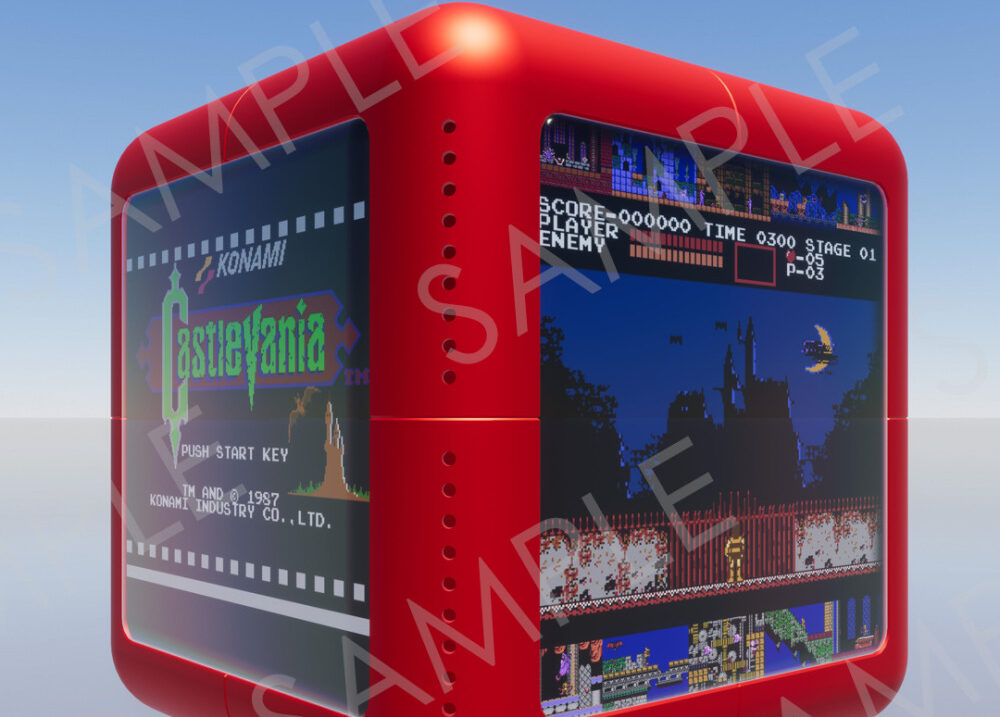 The majority of game developers have no interest in NFTs, survey finds | VGC

And 70% have no interest in cryptocurrency as a payment tool…

The Game Developers Conference’s annual State of the Game Industry Report has been released, which asked over 2700 game developers about their work.

One of the questions asked: “What is your studio’s interest in non-fungible tokens (NFTs)?”

Another question asked: “What is your studio’s interest in cryptocurrency as a payment tool?”

According to GDC: “When asked how they felt about the possibility of cryptocurrency or NFTs in games, a few [developers] called it the future of gaming.

“However, a vast majority of respondents spoke out against both practices – noting their potential for scams, overall monetization concerns, and the environmental impact.”

The survey also provided examples of some responses, including positive ones such as: “I think this is going to be a massive shift in the way we think about digital goods and ownership/monetization.”

However, the majority of provided responses were negative, with one developer answering: “How this hasn’t been identified as a pyramid scheme is beyond me.”

“Why do we need them?” asked another. “What benefit does it have putting these systems into our games? Who is using these things? It feels like a very small audience.

“And also, these technologies are still not using sustainable energy and are a target for money laundering. As a developer I feel deeply uncomfortable that there is a push for these.

“It feels entirely fuelled by greed for more money because we read stories about crypto millionaires, when in reality all of it is extremely unstable and unethical.”

Because developers wouldn't want this shit in their games,publishers on the other hand