We’ve come a long way since the original Xbox was introduced on stage by The Rock, haven’t we?

Across generations, the Xbox DNA has evolved into something very exciting that’s just on the horizon… The Xbox Series X and Xbox Series S. But how did we get here? Well in this video, we’ll take you through every generation to now and beyond.

Well, in this video we’ve selected some titles which are confirmed to include or have demoed ray tracing already on the brand new consoles!
Reactions: XGon'GiveItToYa, kyliethicc and BPX

Gears 5 uses Screen Space Global Illumination. Its not raytracing in the sense that people talk about raytracing and disingenuous to call it that. Just like you wouldn't call screen space reflections "raytraced reflections".

Epic themselves don't refer to it as raytracing.
Reactions: Donarudo and ZehDon

That OG Xbox was a beast

xbox 360 was a beast at that time. I remember turning on the xbox with wireless controller...crazy times indeed.

there really is nostalgia in the xsx one for me.
probably because of windows 98 startup sound

IbizaPocholo said:
We know that Xbox games are going to look and perform SO much better on the next generation consoles, but which games are going to take advantage of Xbox Series X and S’s ray tracing abilities?
Click to expand...

You know you shouldn't be trusting a video when it has gears 5on the icon when they pretend they will list 10 rt games.... Half the list is probably made up.
Reactions: Gamerguy84 and DarkMage619

Xbox One was such a beast back in 2013. I still remember browsing the TV guide and turning it on by yelling at it 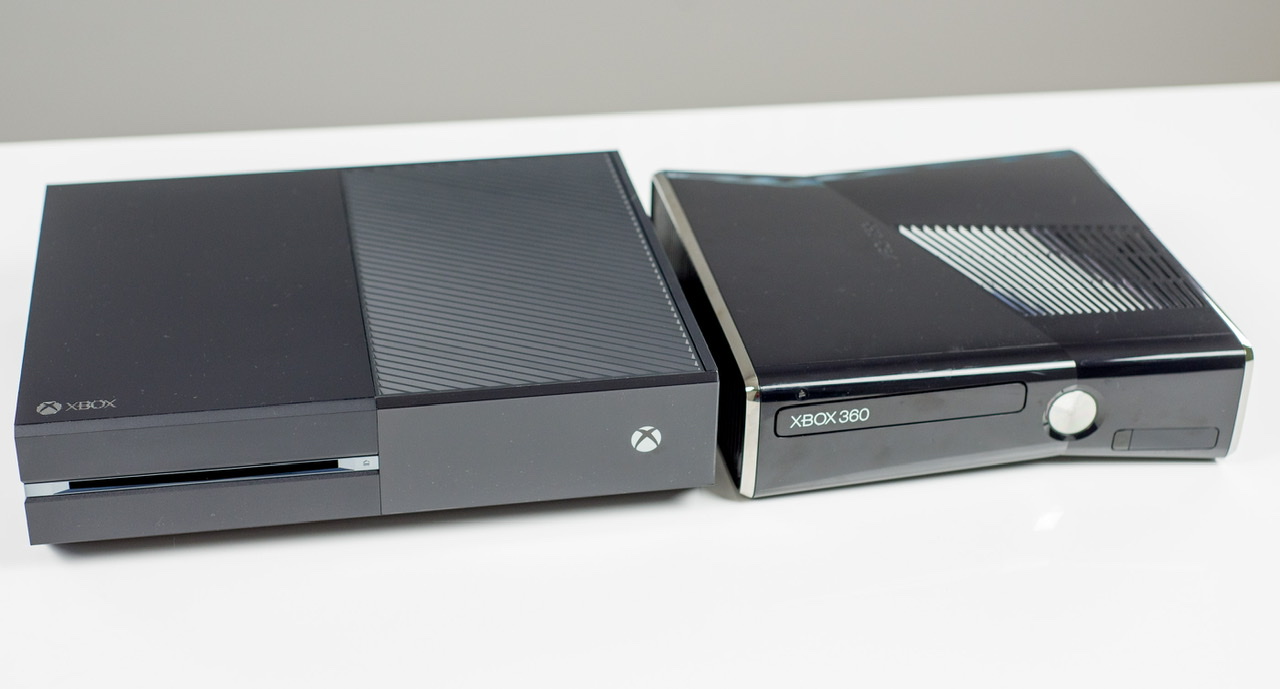 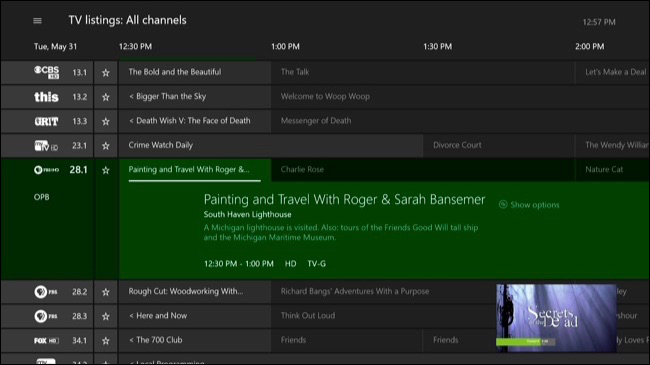