Netflix has got a busy 2022 coming up as the streamer revealed premiere dates for a number of upcoming titles on its genre slate including Raising Dion, Vikings: Valhalla and more.

On Tuesday the streaming giant confirmed 2022 premieres for some of its most popular franchises and titles. In the early months of the new year Netflix users can look forward to the premiere of Archive (Jan. 14), In From The Cold (Jan. 28), Raising Dion Season 2 (Feb. 1) and Vikings: Valhalla (Feb. 25). First look images for Archive 81 and Vikings: Valhalla can be viewed below.

Also set to touch down in 2022, exact dates are to be revealed at a later date, are Magic: The Gathering, Resident Evil, The Sandman, The Umbrella Academy Season 3 and The Witcher: Blood Origin prequel series. Season 2 of Alice in Borderland, All of Us Are Dead, Army of the Dead: Lost Vegas, The Cuphead Show!, Cyberpunk: Edgerunners, First Kill and Locke & Key Season 3 will also drop some time in the new year.
Click to expand... 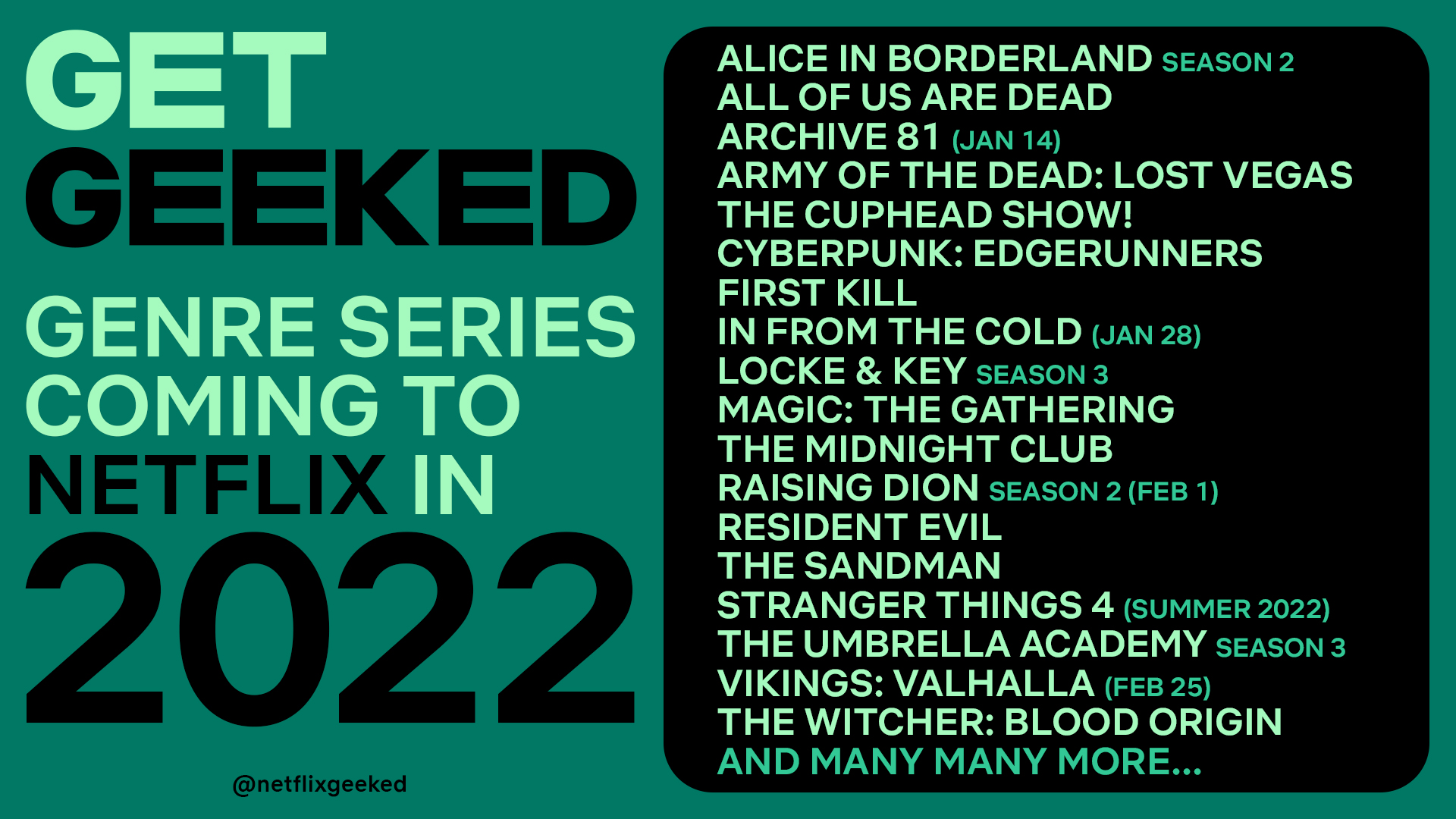 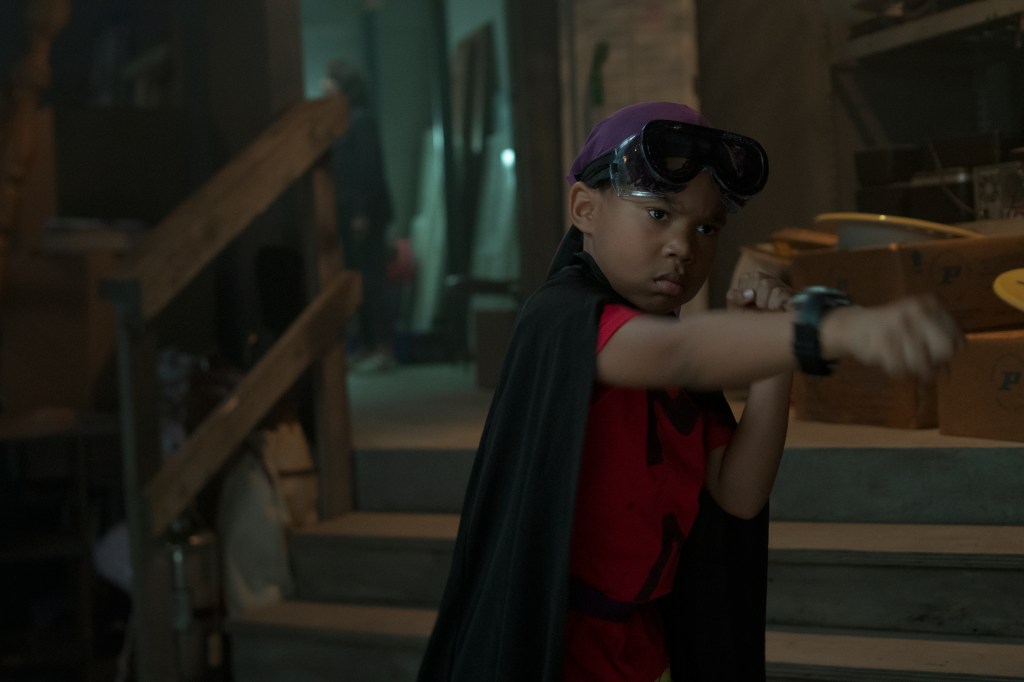 Netflix has got a busy 2022 coming up as the streamer revealed premiere dates for a number of upcoming titles on its genre slate including Raising Dion, Vikings: Valhalla and more. On Tuesday the s…

When is last kingdom season 5 arriving ?

Didn't know that was coming. Don't fuck it up. Whatever it is.

At this point all I want is more Witcher and Arcane. The rest of their stuff is mostly shite.
Last edited: Dec 1, 2021

I thought Stranger Things 4 was coming sooner in Spring rather than Summer.

I gotta watch Locke & Key 2. Enjoyed the first season. Actually had some original takes on magic use that I hadn't seen before.
Last edited: Dec 1, 2021
You must log in or register to reply here.