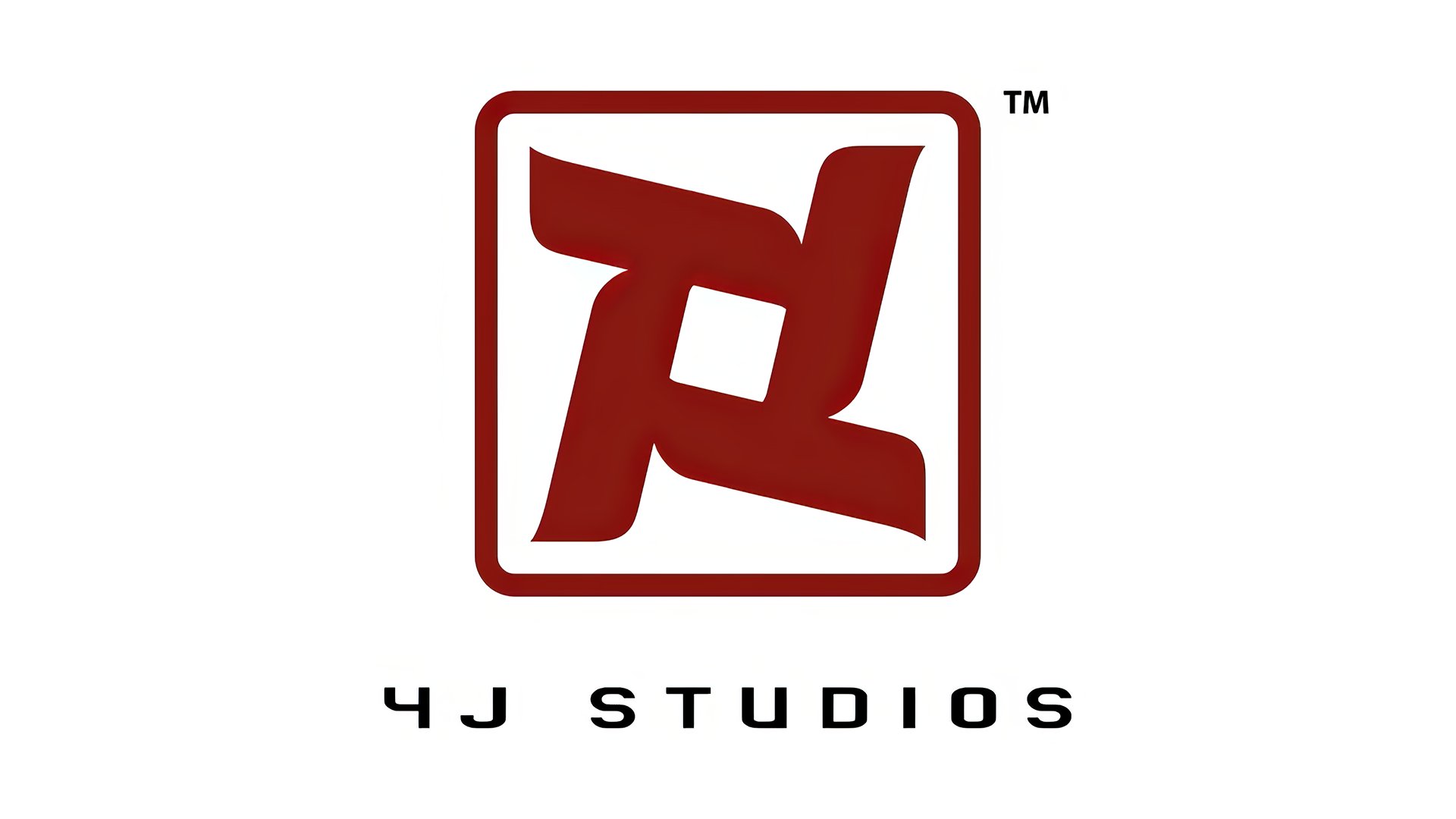 Its first published game, Skye Tales, will arrive next year…

The studio is now ready to become a publisher.

The first title to be published by 4J is Skye Tales, by Dundee-based studio Puny Astronaut.

“Skye Tales is a perfect example of our ‘games for everyone’ approach,” said 4J Studios’ chairman in a statement.

“We are particularly pleased that Skye Tales will be the first game to be published by 4J Studios, which feels like a natural progression for us, given how consumers now buy games online.

“We have more new games scheduled for release in 2023 – a mixture of original games from 4J Studios and titles from studios we are invested in through Chroma Ventures. Our ambition is to establish game brands we are close to, and believe in, and help them evolve into successful franchises.”

Other games set to be published by 4J Studios are set to be announced next year, including games from other Scottish developers such as Ant Workshop (Dead End Job) and StormCloud Games (Island Saver), as well as its own future titles.
You must log in or register to reply here.

Blitzmangoman replied
Sep 9, 2022
Xbox will be at gamescom and there'll also be a livestream on August 25
News