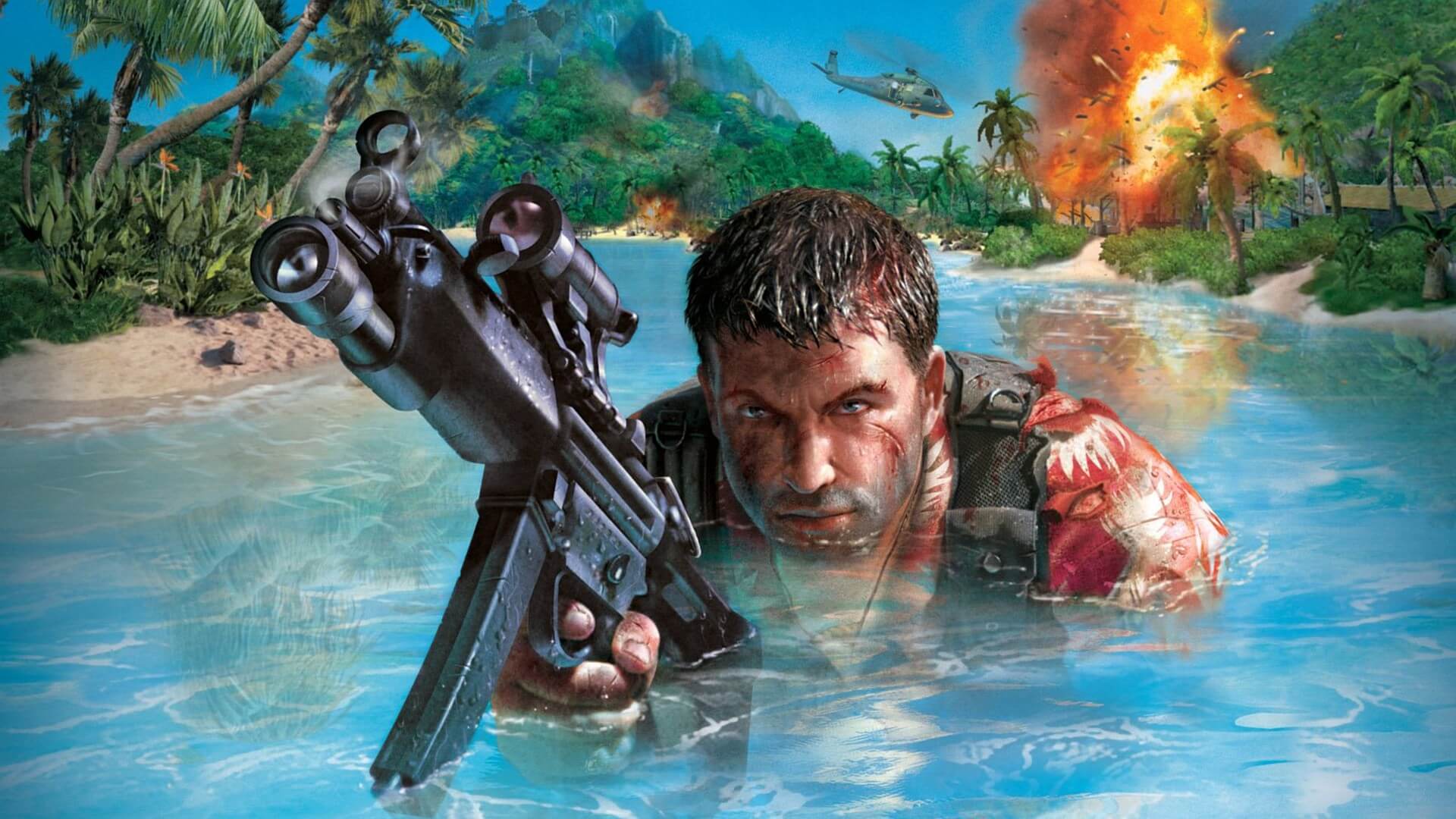 Modder ‘Leonj_’ is currently working on a total conversion mod for the first Far Cry game, called FarCry Returns. FarCry Returns promises to be an unofficial sequel to the game, and below you can find its key features.

According to the modder, FarCry Returns will come with some new mechanics. Moreover, it will pack new sounds, new graphics and new animations. Players can also expect a new universal and original story with disclosure of the inside of the universe and the structure of the “system“.

Naturally, this total conversion mod will have new weapons and models. There will also be some new abilities, like takedowns. Not only that, but there will also be a time of day and a weather system, as well as smarter NPCs.

Since this will be an unofficial sequel to Far Cry, it will pack some new locations and missions (with an emphasis on diversity, total immersion, intrigue and liveliness with a competent atmosphere and presentation, new level design). Additionally, you will find a new interface with its own new style, some new vehicles and better stealth.

Players will also be able to interact with some environmental objects, and there will be new characters and new wild animals. And lastly, the modder claims that they will implement a dialogue system similar to the one found in STALKER.

This total conversion mod sounds pretty ambitious, and I don’t really know whether the modder will be able to pull it off.

There is currently no ETA on when FarCry Returns will come out.