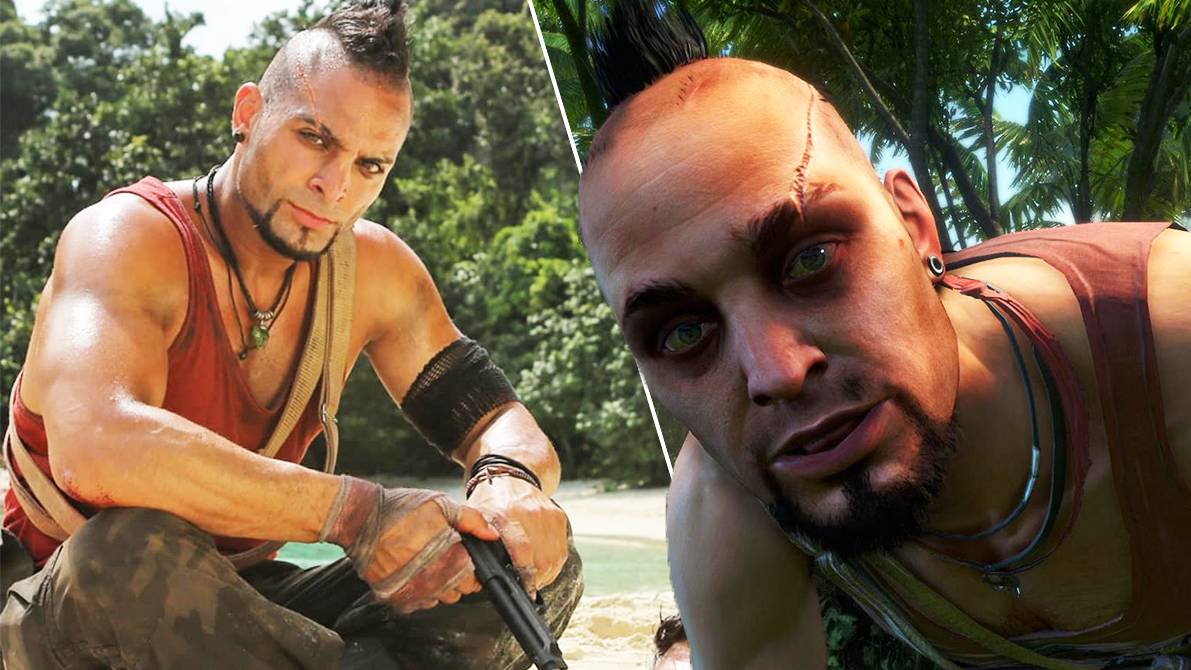 Michael Mando wants to play Vaas Montenegro in a film or TV show about the legendary Far Cry 3 villain.

When asked if he would consider playing Vaas on the big screen or in a TV series, Mando was quick to not only express his interest, but also confirm that he has had conversations about a movie with the likes of Greg Russo, who directed the recent Mortal Kombat reboot.

“I have been thinking about it for a while. I spoke with Ubisoft in Italy a few years ago. We had coffee and I told [them] a couple of ideas that I had for a film. And I have a couple of really great ideas I spoke about with Greg Russo who is really interested in Vaas as a character and making a film. I spoke to some writers from Breaking Bad and Better Call Saul about it, and there's a lot of interest there. I’ve also spoken to producers here in Los Angeles that are interested. I think if the fans really asked for it, I feel we could give it to them, right? I think we're very close, we'll see where it goes.”

Okay, I don’t know about you but that sounds pretty conclusive that Mando is trying to get this thing off the ground. But what would a Vaas show even look like? Would it stay true to the character we know and love, or shake things up and look at his backstory? Well, Mando thinks he has an answer.

“I've learned a lot from Breaking Bad with Peter Gould (writer and supervising producer) and Vince Gilligan (creator, writer, producer, director). You know, reading those scripts and analyzing and watching those guys work - they're just masters. So pulling back is something that I always find interesting. That works really well for TV, and I think it applies for film. Look at great movies, like The Godfather - you pull back and there's not a lot of violence. It's about the themes, it's about the thesis that you're trying to portray. Though, I don't know if we would change the essence of the character. I'd be interested in pulling back a little bit, going back and trying to see how he got there. Kind of like an origin story would be fascinating. And then I have another story that I'm developing that would take place with the Vaas we know now, but that takes place on a huge, huge international scale. I can't say anything yet, but hopefully people will keep asking for it. And we'll sit down, and give it to the people.”

Colour me extremely interested in this one. We did reach out to Ubisoft for an official line on whether they had anything in the works and the response was, “there are currently no plans at Ubisoft for any TV Show or Movie about Vaas.”
You must log in or register to reply here.

Report: Amazon is making a new movie based on the ToeJam & Earl video game franchise.

jufonuk replied
Dec 10, 2022
The director of Fallout New Vegas would be open to working on the series again
Opinion Game Dev

BennyBlanco replied
Nov 19, 2022
Supernatural actor Jensen Ackles wanted the role of Joel in The Last of Us TV show
News